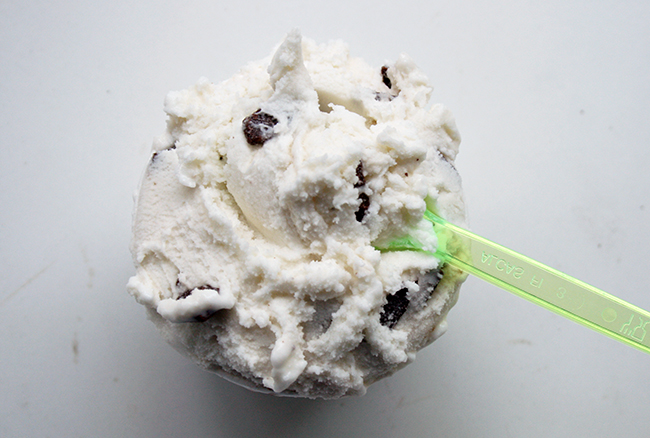 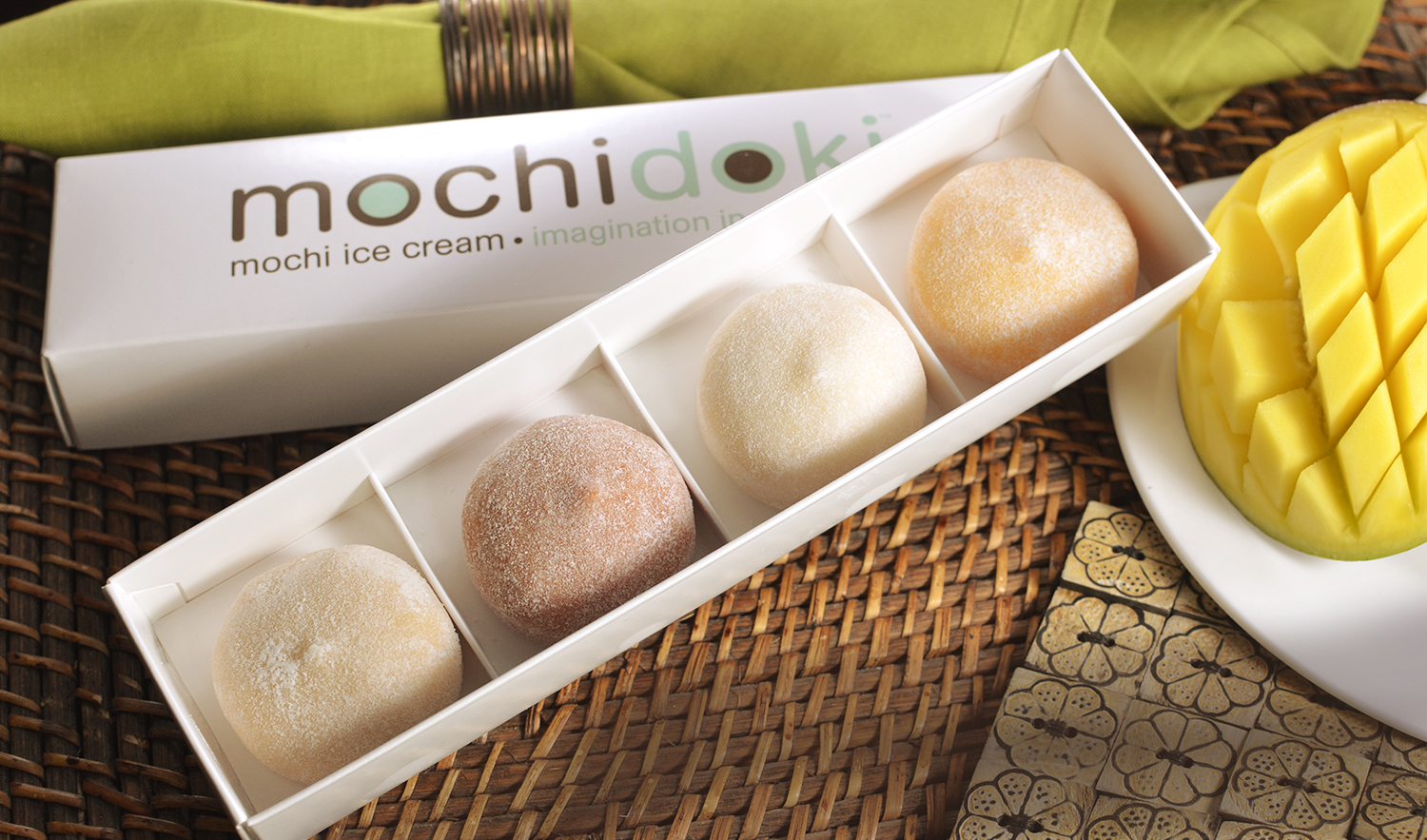 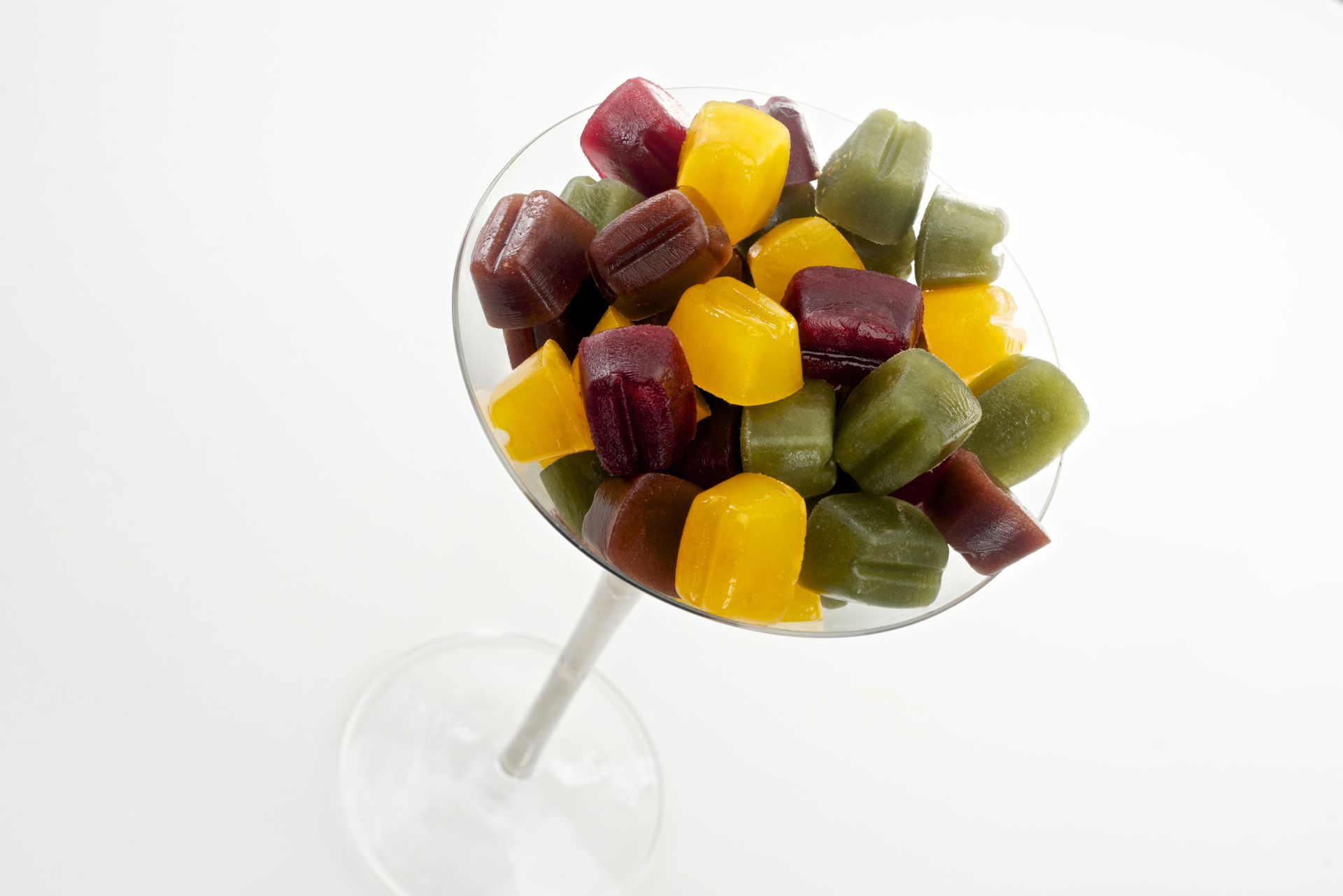 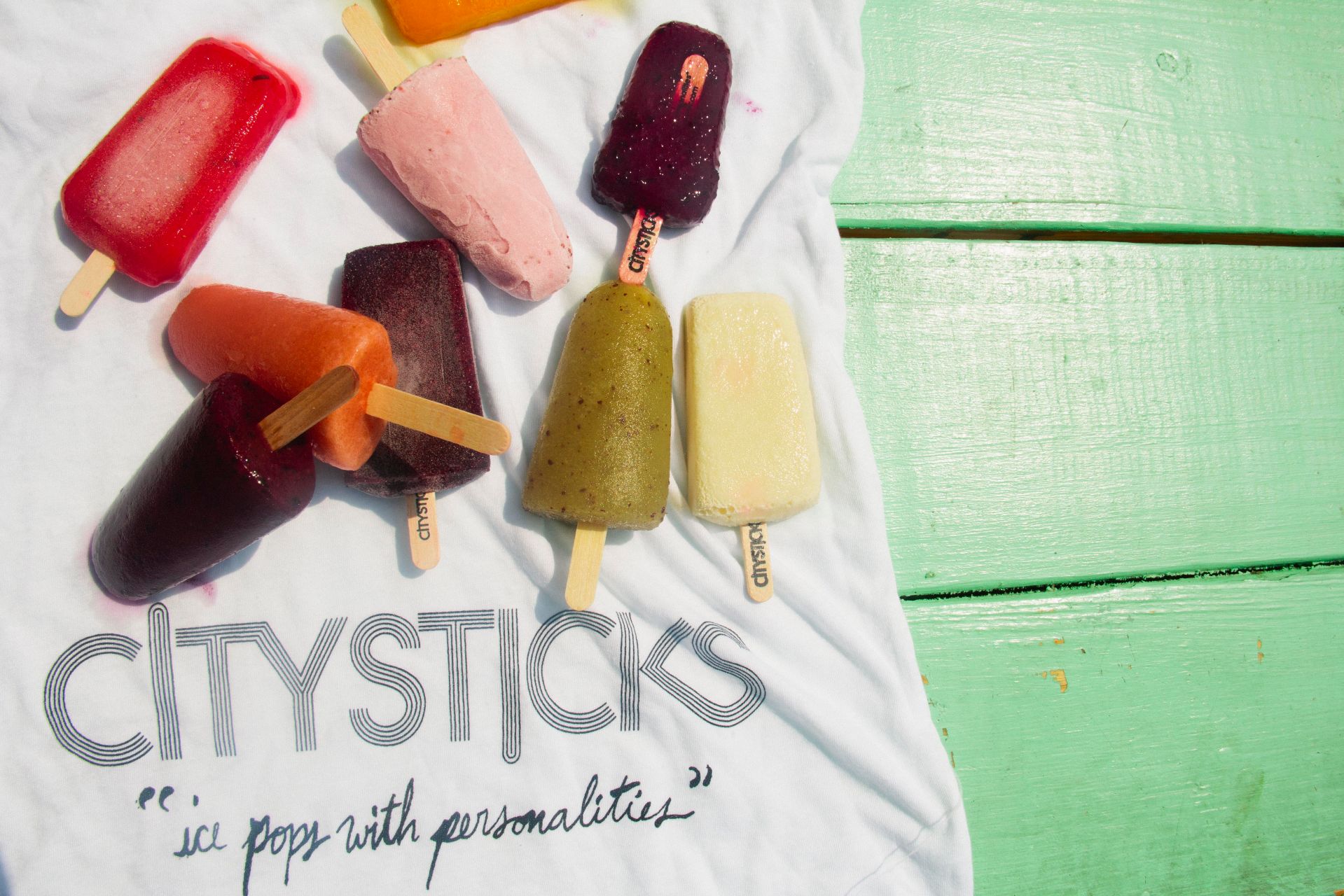 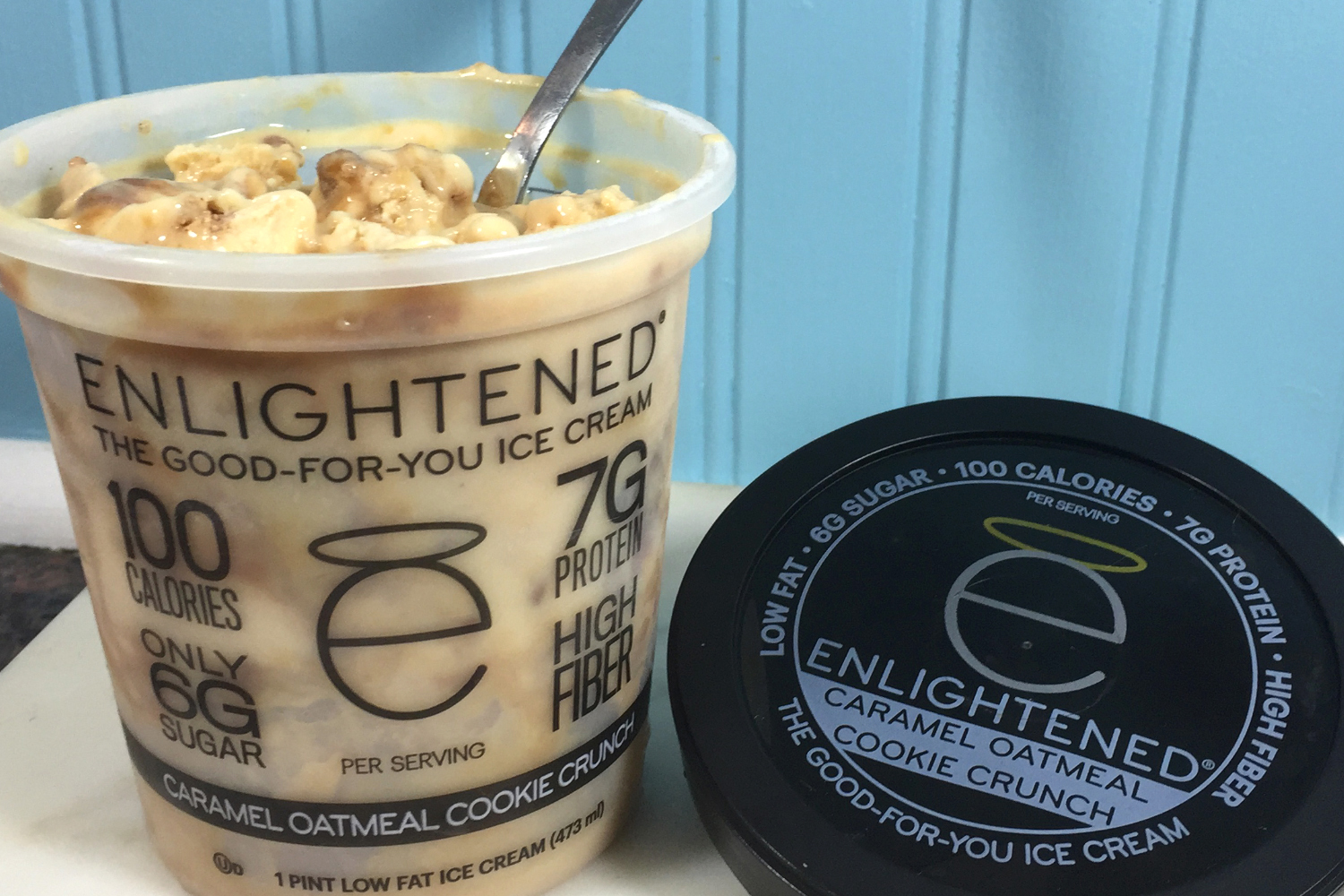 Hundred calorie ice cream, if that's what you're into.
(Photo: Enlightened) 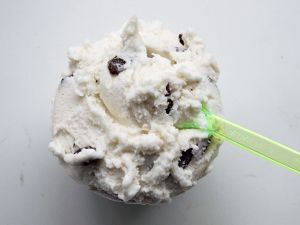 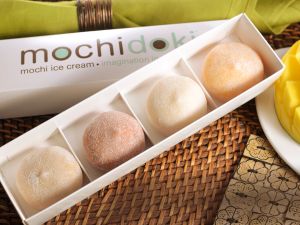 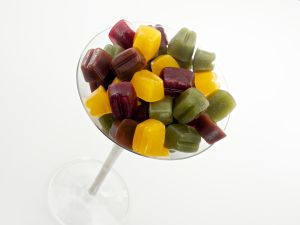 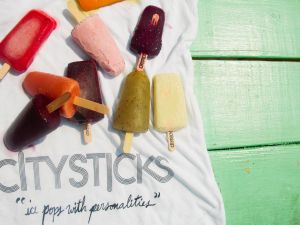 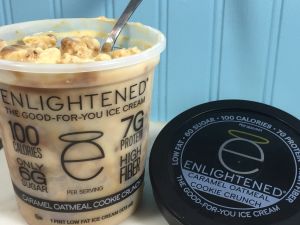 Missed your chance to trek to Brooklyn for the Ice Cream Bonanza, and didn’t get tickets to the beyond sold out Museum of Ice Cream in time to bathe in a sea of sprinkles? Don’t worry, there’s still time to celebrate the very last day of National Ice Cream Month in grand style. The Ice Cream Blizzard is hitting the Upper West Side this Sunday, July 31.

Some of the city’s most popular ice cream creators will be setting up shop for the day at Grand Bazaar‘s market, serving everything from LifeIce’s super healthy treats (pass, unless it’s one hundred degrees) to festival favorite Melt Ice Cream Sandwiches. If you’re craving something a little less expected, Japanese dessert purveyor Mochidoki has a taste of Thailand collection, with black sesame as an inventive flavor.

If you’re feeling guilty about indulging in sixty flavors from artisanal ice cream vendors, don’t fret–the event benefits 4,000 public school children. And, if that’s not enough to entice you, it’s also vendor Mathilde Freund’s 100th birthday. Freund has been an antiques vendor at Grand Bazaar for since 1976. What better excuse to eat ice cream than by crashing an uptown birthday?