Brooklyn Winery founders Brian Leventhal and John Stires met at an tech start-up in 2007. “We started to make wine in New Jersey with some of our co-workers,” Mr. Stires recalled. “We did that for three years and really enjoyed the process, but it was a challenge to get out to NJ. We had to take a subway to a train to a bus, and then walk a mile. That pain point made us think, ‘Why isn’t anyone doing something like this in Brooklyn?’ Without any capital, potential site locations, or certified winemakers to speak of, the two guys quit their jobs to pursue this new concept. “From that point on, the business simply took us for a ride,” he said. “Looking back on it, yes there was a lot of risk, but I don’t think we really thought about it much then. We just knew we had a lot of work to do to make a successful business. But we also kept our ears and eyes open and made changes where changes needed to be made.”

Brooklyn Winery first opened its doors in 2010, and since then has been a mecca for wine-loving New Yorkers who want to avoid any extensive schlep beyond the city. Given its success, particularly with full venue bookings for weekend weddings, arranging a visit to the original winery is difficult. This led to the opening of BKW, an understandably wine-driven restaurant concept devised by Chef Michael Gordon, formerly of Bouley, The Mandarin Oriental’s Asiate, and Savory, that seeks to pair Brooklyn Winery’s offerings with tasty seasonal dishes like crispy brussels sprouts with housemate pastrami, root beer glazed pork ribs, and a summer salad with English peas, baby lettuces, candied tomatoes and a champagne vinaigrette. Wines on offer range from exclusives like the winery’s Malbec and Cabernet Franc to eclectic wines like Gewürztraminer and a skin fermented Chardonnay. There is also, of course, the all-important dry rosé, which is nearly sold out for the season.

What’s most interesting about BKW though is that it’s not located in Williamsburg or Manhattan where an new eatery like this might go unnoticed. “We looked at a lot of neighborhoods before settling on Crown Heights,” said Mr. Leventhal. “Manhattan was too expensive and is saturated with restaurants. Other neighborhoods in Brooklyn didn’t seem quite right when we visited them and walked the streets. When we walked up and down Franklin Ave, the neighborhood just felt right. We thought a wine focused restaurant would be a great addition, the rents were reasonable, and everyone we spoke to in the neighborhood was excited for us to bring locally made wines to the area.” 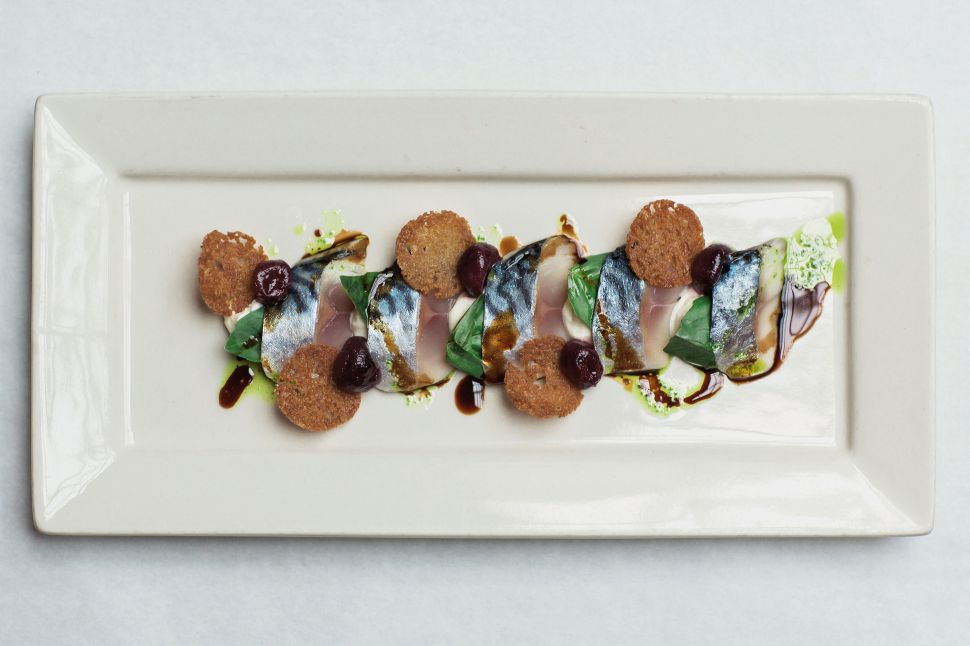