Many early-stage college age founders are dying to get into the top accelerators. It’s no surprise, since they provide mentors, a network, the chance to get in front of investors and, sometimes, a small investment. These advantages, however, come with a price—usually an equity stake of five to seven percent.

While that single digit equity stake might not seem like a lot, it’s a high price to pay, especially right off the bat. Already, you’re dwindling your ownership, leaving yourself less to give up for future investments and substantially shrinking how much you’d receive in an acquisition.

Samir Kaji, Managing Director at First Republic Bank, dove into this on a guest post for CB Insights. He reviewed 10 of the most active accelerator programs in the U.S. to see what percentage of their graduates go on to raise $750,000 within in a year of finishing the programs.

As shown above, on average, 35 percent were able to raise the sum post-accelerator. He notes that this number may actually be higher, since he could only go off public information and many seed rounds are not disclosed.

A second table looks at how many companies raised the $750,000 with an additional parameter of institutional capital, meaning that at least one venture capital firm had to participate in a future round.

“Many companies — approximately 14 percent or 15 percent of the aggregate total across accelerators —  that did not qualify for our follow-on threshold did receive rounds of $750K or less, are still alive, and are in the process of raising larger rounds,” Kaji wrote. 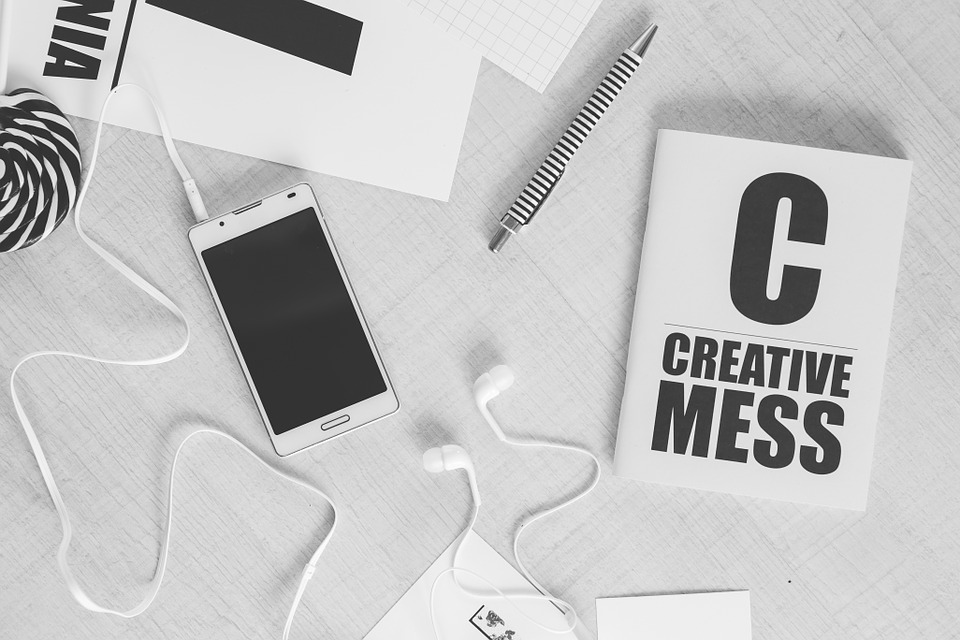