That was what Assembly Speaker Carl Heastie’s office had to say today after the legislative leader got sideswiped in the latest confrontation between Gov. Andrew Cuomo and Mayor Bill de Blasio.

Heastie stuck his foot into the funning feud between his fellow Democrats with an email sent by his spokesman to the Observer, in response to Cuomo’s claim that the “political agendas” of the mayor and the Assembly prevented a floor vote on daycare center regulations this spring. Mike Whyland, Heastie’s communications director, ripped the governor as a hypocrite who has deliberately ignored or thwarted the interests of denizens of the five boroughs.

“Well it’s unfortunate that the governor is once again playing politics. To be frank, the speaker is tired of getting caught in between the governor and the mayor and attempts to harm the city,” Whyland wrote. “The governor should be the last one accusing anyone of playing politics because that is exactly what he has been doing with New York City’s residents in this pointless feud with the mayor. Enough.”

Whyland proceeded to blame the governor for an array of problems in Albany, ranging from two consecutive one-year renewals of mayoral control of schools, to the failure to negotiate a memorandum of understanding in order to disburse $2 billion for nearly 3,000 affordable housing units. He even hit the Cuomo for not honoring Gov. Eliot Spitzer’s plan to reimburse the city billions in education dollars the State Court of Appeals determined Albany owed in the Campaign for Fiscal Equity decision, and for favoring the proliferation of charter schools.

Democrats, most of them from New York City, control the Assembly—while the State Senate is in the hands of Republicans predominantly hailing from upstate and Long Island, who are often hostile toward de Blasio and his agenda. The mayor has accused the governor of collaborating with the GOP to the detriment of the city.

Whyland also lashed out at the governor on social media.

“That is rich … the last one who should be accusing someone of playing politics,” he wrote on Twitter, retweeting an Observer story on Cuomo’s comments earlier today.

The governor’s office did not immediately respond to requests for comment. 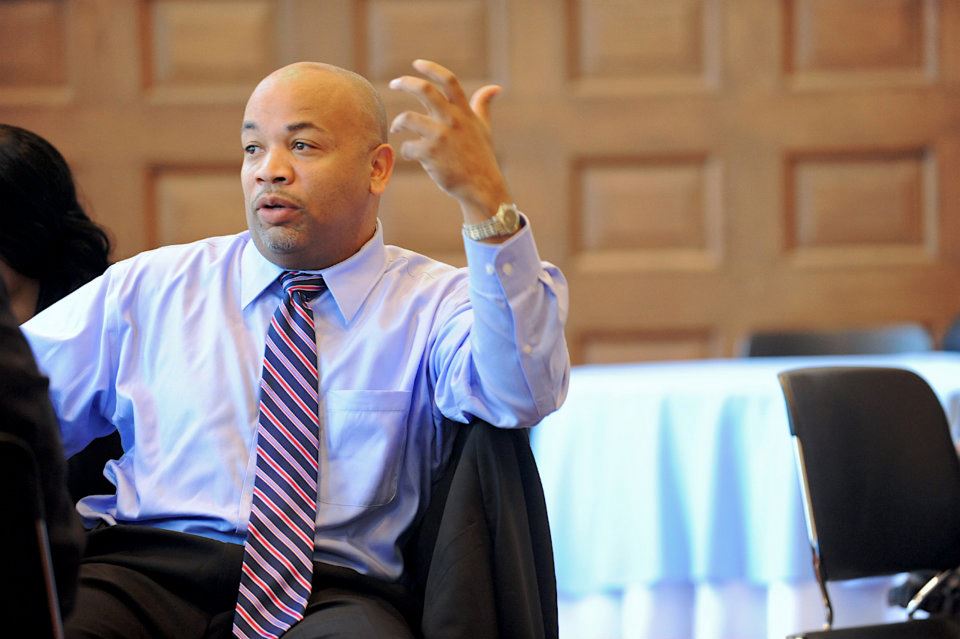