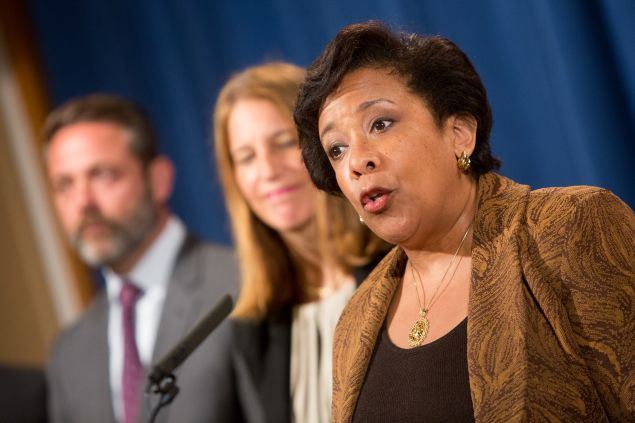 Finding a more obvious case of active political conniving than the Bill Clinton-Loretta Lynch Phoenix Airplane Chat (PAC) is pretty darn tough. Think about it,  the meet-up was a PAC, a political action conference—or conniving, my preferred word. At the moment the Lynch-Clinton confab remains a truly opaque PAC. Where’s Lois Lerner’s IRS?

The Lynch-Clinton airplane chat is now an exploding story of national impact, and deservedly so. Bill Clinton’s involvement is a sensational hook even the intentionally reluctant mainstream media cannot resist. Let’s praise the local Phoenix journalists who reported it on June 29, in particular ABC-15 reporter Christopher Sign.

Unfortunately I’ve noticed some of the big media suspects continue to employ the language of reluctance and discretion.

The following USA Today report is by no means the worst. The overall report gets to the facts and doesn’t obscure them. But dig the description in the lead: “Attorney General Loretta Lynch faced continuing questions Thursday related to an awkward encounter with former president Bill Clinton after the two crossed paths Monday at Phoenix’s Sky Harbor International Airport.”

The Daily Caller News Foundation asks if the Lynch-Clinton confab was a plea-bargaining session, with Clinton begging on behalf of himself, not Clinton.

Awkward Encounter. That’s not even a softball—that’s a mushball—and feeds the impression that “hard-hitting journalism” is gritty, tough coverage reserved for slamming Republicans. Intended or not, “Awkward Encounter” serves as a political heat dissipater, certainly more so than this much more accurate description: “a highly questionable meeting given Ms. Lynch’s position as US Attorney General and the current legal circumstances facing Mr. and Ms. Clinton.” That’s just a version of ABC-15’s fine initial report.

The article includes this quote by Lynch:

“I did see President Clinton at the Phoenix airport as I was leaving, and he spoke to myself and my husband on the plane,” Lynch told reporters. “Our conversation was a great deal about his grandchildren. It was primarily social and about our travels.”

As Senator John Cornyn noted in a press release quoted by USA TODAY, an attorney cannot represent two parties in a dispute and must avoid even the appearance of conflict.”

Someone somewhere really does believe former President Clinton and Attorney General Lynch merely discussed grandchildren and golf while sitting in an airplane in backing 100-degree plus heat. But the Lynch-Clinton PAC is bothering Democrats. Still, David Axelrod wants to dismiss it as “foolish optics.”

Foolish optics? Such an awkward statement there, David. Indicatively corrupt, David, those are the words you were avoiding, David.

Little wonder Judicial Watch, the watchdog organization involved in the lawsuit, is asking for a DOJ Inspector General to investigate the Phoenix Airplane Chat.

The Daily Caller news foundation asks if the Lynch-Clinton confab was a plea-bargaining session, with Clinton begging on behalf of himself, not Clinton. The thinking goes like this: The FBI (which works for Attorney General Lynch) discovers evidence of Clinton Foundation corruption, say, the selling of political appointments to Foundation donors.

At the minimum the FBI would solicit Bill Clinton’s testimony—if not demand it with a subpoena. Fair bet former US Attorney Joseph DiGenova had this scenario in mind or one like when he told the Daily Caller that he believes Bill Clinton “is at least a witness in two criminal investigations, probably a subject in two criminal investigations. He is a person of interest officially to the Department of Justice.”

Lynch just told reporters in Colorado she will not recuse herself from the investigation into Hillary Clinton.

However, she once again swore she will follow the FBI’s recommendations regarding the investigation. Lynch now says she wouldn’t do it again because “No matter how I viewed it, I understand how people view it.”

Why in the hell did you do it in the first place, Lynch? You really haven’t answered that. Are you being clever? Are you trying to get the Republicans to demand a special prosecutor?

The calls are out there.

I called for one in February. However, several commentators argue that at this point in time appointing a special prosecutor would delay the FBI investigation report until after the election. The special prosecutor team would need time to organize and build its case. How convenient. Perhaps too clever by half.

Occam’s Razor suggests the Lynch-Clinton conference was a complete, unapologetic abuse of government power where party and personal interest trampled the rule of law. Remember that next time you hear the Democrats call an opponent a fascist, which, these days, roughly translates as an imperious abuser of power the Left doesn’t like. 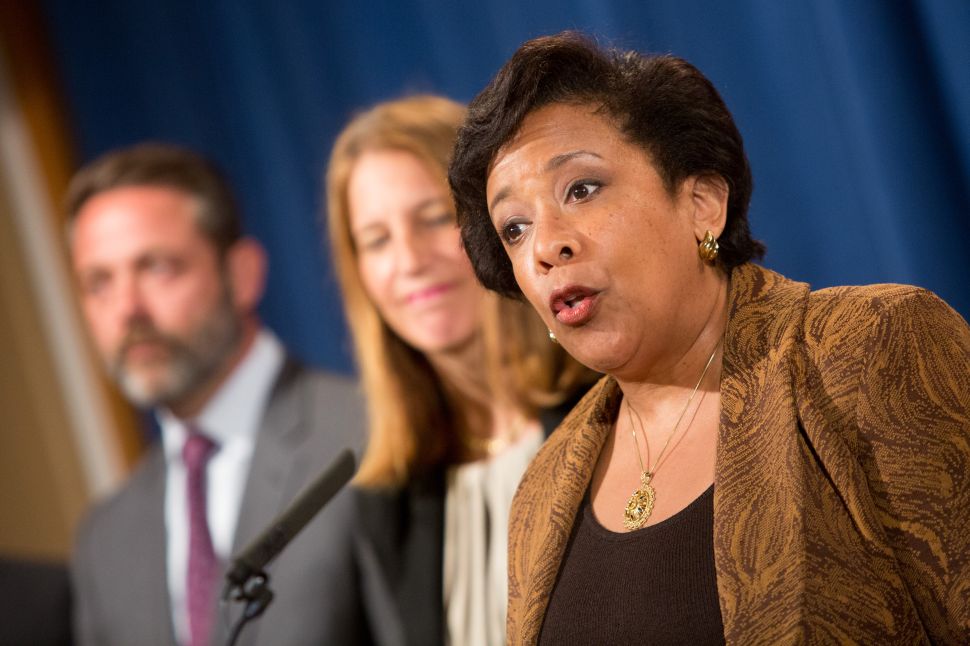