Pack your bags, we’re headed back to Manitowoc County, Wisconsin.

Netflix’s docu-series Making a Murderer—which tells the story of twice-charged, once-convicted felon Steven Avery and his then-16-year-old “accomplice” Brendan Dassey in the murder of Teresa Halbach–has new episodes in production, according to the streaming network.

“We are extremely grateful for the tremendous response to, and support of, the series,” creators Laura Ricciardi and Moira Demos said in a statement. “The viewers’ interest and attention has ensured that the story is not over, and we are fully committed to continuing to document events as they unfold.”

The problem, as I see it, is that Making a Murderer ended where the story very much was over, with both Avery and Dassey incarcerated with slim to no hope in sight. If you’re not caught up, Murderer‘s first season was less a documentary and more a ten hour punch to your stomach, more infuriating than entertaining. Not much has changed there–not much ever does in Manitowoc County–but Netflix promises these new episodes will feature “exclusive access to Avery’s new lawyer Kathleen Zellner and Dassey’s legal team, led by Laura Nirider and Steve Drizin, as well as intimate access to the families and characters close to the case.”

And yet not one mention of the 72-year-old serial killer that may be behind it all. The mystery thickens. 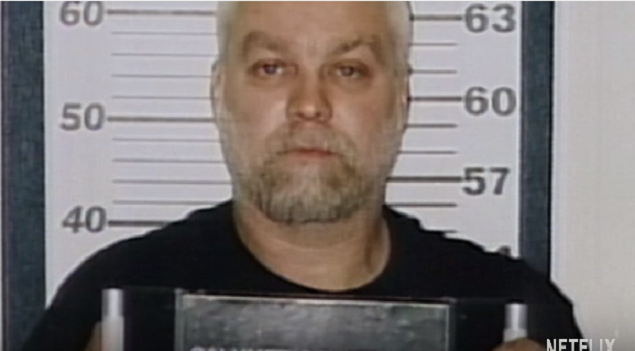