New businesses are an extremely important part of any economy. That’s why governments and B2B companies have groups dedicated to serving what they define as small businesses. Unfortunately, these businesses typically aren’t very small.

As of May 2015, 15.5 million people in the U.S. were self-employed, according to the Bureau of Labor Studies. That’s significant enough for it to qualify as its own segment in the business ecosystem, with its own unique challenges, problems, and needs.

But, let’s first dive into what defines an XSB. XSBs can be found in all types of industries, and can range in all sorts of team structures. They include real estate agents and teams, freelancers, photographers, SEO consultants, internet marketers, small agencies, eCommerce teams, and small bookkeeping firms. XSBs could include freelancers hiring one or two people part-time or on contract. It could also include startups, SaaS companies with one to nine people, or even small digital media companies operated by an entrepreneur, an editor, and a few freelancers. These XSBs are often funded by small bank loans, or are bootstrapped.

XSB owners know they have to make sure there’s enough cash flow to make payroll and cover fixed costs. I know a service-based entrepreneur who used to keep six months’ worth of payroll and project expenses in the bank just to ensure that his company would have enough to keep going. XSB owners are able to understand the importance of streamlining operations. New problems require new processes, and a lot of processes could use some work, so operations are frequently a priority for these companies.

The smart XSBs don’t compete on price or at being the biggest, they compete at being the best. (See: Bo Burlingham’s Small Giants.) In these cases, XSBs know they have to continue innovating and improving to stay on top. Great customer service is, naturally, a priority.

Here are three problems that XSBs generally face as they start up throughout various stages of their life cycle, and how they can solve them effectively:

Getting customers is difficult for businesses of any size. This challenge is compounded for XSBs because there’s usually no budget for sales and marketing. As the owner of an XSB, you’re not in a position to consult with an expensive expert yet. You have to do it yourself, and you have very limited time, energy, and resources. How can you succeed?

For XSBs, there’s typically nothing more effective than word-of-mouth or referral marketing. This means making the most of your personal relationships (particularly in services companies, which are typically high margin and low volume) by making them aware of what services you’re selling. Talk about your business with friends, because even though they might not have the immediate need for it, they might know someone who does.

Even if you only have a couple of happy customers, make the most of them by asking them for testimonials or referrals. Counterintuitively, sometimes, it makes the most sense to ask for a referral or testimonial as soon as they sign on the dotted line or make a purchase (rather than waiting until the work is done), because they’re extremely excited and the memory is still fresh. Ask them for feedback or to say some words about your service.

You can also partner up with firms or freelancers to send business to each other. For example, if you run a company that does specialty hardwood floor installations, you might work with a lot of customers who are ready to renovate their entire house. Partner up with other companies or contractors in interior decoration — moulding installation, lighting engineers, painting companies, and so on, so that you can do deals together — and exchange referrals with them as well. (See: Renewable Referrals.)

A lot of XSBs, particularly service-based ones, don’t charge their customers until the project is complete. That means they incur costs (e.g., payroll, fixed costs, etc.) before they send the invoice. If you’re going to operate on this model — which often puts a strain on cash flow —  you need to make sure you get paid on time. Keeping on top of payments (i.e., accounts receivable) becomes doubly important.

If your XSB operates with a strained cash flow, you need to be flexible with methods of payments. Although some entrepreneurs might think it’s wise to save on credit card transaction fees and only accept check or cash, they could actually ensure people pay faster if they enable credit cards on their invoices. (And remember, there are many hidden and overlooked costs of using checks instead of credit cards.)

You know how irritating it is when you’re about to buy something at a store, only for them to tell you they only take cash. Accepting credit cards often encourages people to pay a lot faster because it’s so convenient. Based on our proprietary data at Wave (and we process tens of thousands of transactions every month), on average, invoices that accept credit cards get paid within 8 days. In contrast, it can take up to 18 days for payments made by check. While that relatively small time difference won’t be a challenge for one or two transactions, it can make a huge cash problem when scaled up.

Credit cards can also be more considerate. Think about the loyal customer who might be tight on bank balance. If you can accept their credit card, they don’t have to awkwardly explain that they’re tight on cash, and why they’d have to make a late payment.

It’s hard for you to take breaks when you run a company, but it’s so important. The easiest, but most lazy and least sustainable, option is for you to take every single problem on yourself. You must create situations where you can take breaks. Otherwise, you’ll just burnout. As Lao Tzu writes in Tao Te Ching, “The flame that burns twice as bright burns half as long.”

Different people have different abilities and capacities. For example, Gary Vaynerchuk has an unusually high energy output, which enables him to do 18 hour workdays easily (he occasionally sleeps). Not every entrepreneur has this type of ability though.

Build breaks into your schedule. If you’re just starting out, take at least two days per week away from work (and one totally away from the inbox). As you get used to the workload, you can better estimate your work schedules, and balance overloads with extended vacation.

Remember, sleep deprivation is not a badge of honor. It’s extremely ineffective, because you borrow tomorrow’s energy to work harder today. This sounds fine and dandy, until your tomorrow becomes your today and you’re in weak working condition.

If you noticed your car’s gas tank running near empty, you would stop at a gas station no matter how little time you had. Similarly, you have to take breaks and refuel. Renew yourself to give your business a proper chance at success in the long run.

While they’re in similar in some ways, XSBs are in different situations than most SMBs. It’s high time governments and other larger companies recognized the growing importance of the XSB, their unique problems and circumstances, and supported them accordingly.

Shir Magen is the senior director of sales at Wave, where she leads sales operations and growth. Prior to Wave, Shir worked as the director of offering and product marketing at Matomy Media Group. She holds an International MBA from Tel Aviv University. 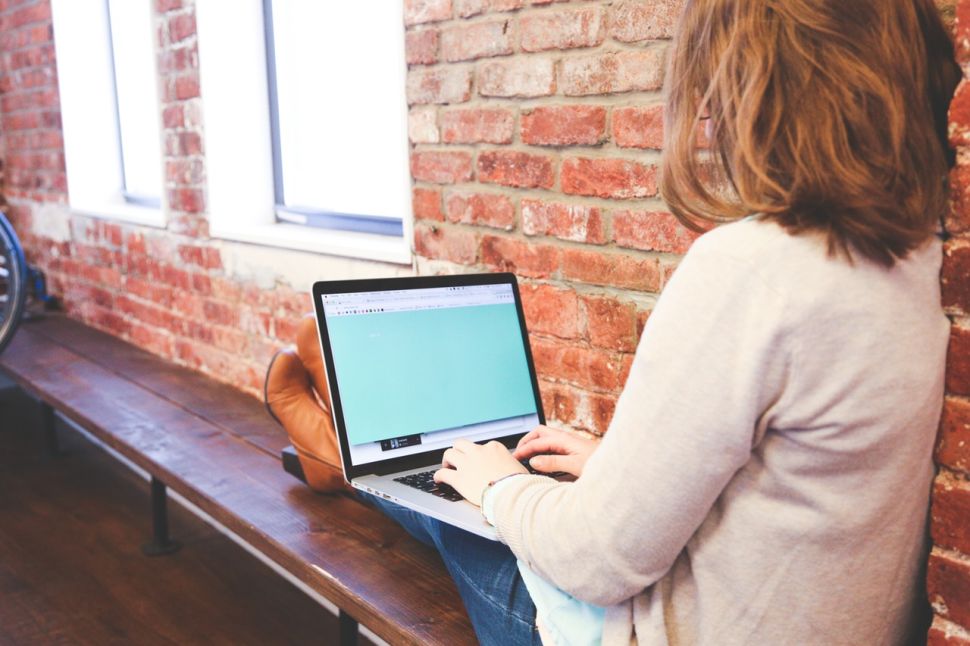