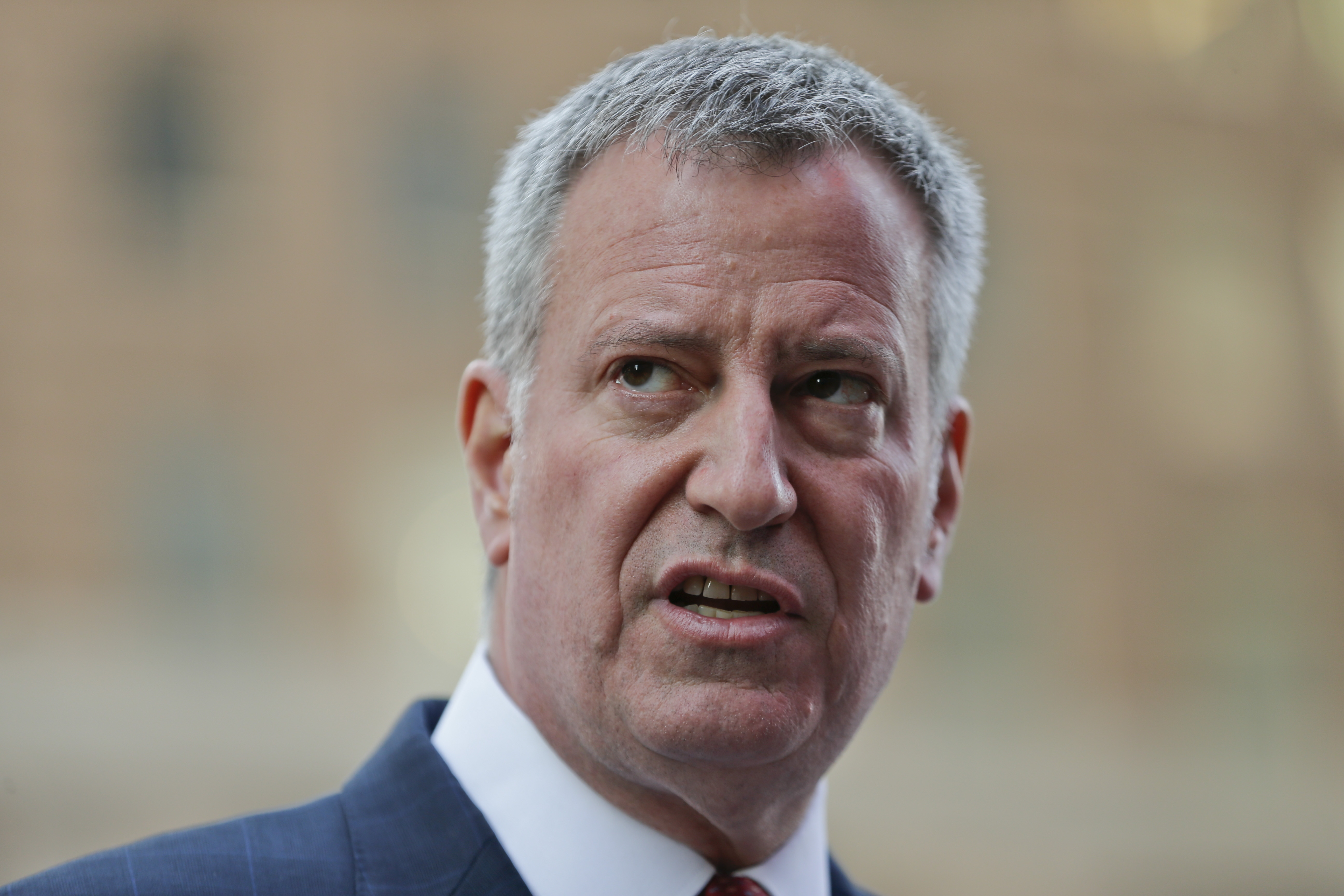 Mayor Bill de Blasio has lost a slew of staffers in the last few weeks—but he says he’s not taking it personally.

At an unrelated press conference this afternoon, the mayor said he wasn’t concerned the departures of officials including his top lawyer Maya Wiley might appear to be related to the several federal investigations swirling around his administration and campaign.

“No,” de Blasio told the Observer. “It’s normal. We have a lot of talent on our team, we have a very deep bench. Everything’s continuing to work, so it’s quite normal.”

The departures began with the mayor’s former press secretary, Karen Hinton, who left in early June. In just this week alone, he lost Wiley (who will head the independent but mayoral-appointed Civilian Complaint Review Board), his DEP Commissioner Emily Lloyd who retired due to medical reasons, and head of his Office of Sustainability Nilda Mesa.

And then there was Scott Kleinberg, the director of the mayor’s social media accounts, who quit after just eight weeks and wrote on his Facebook page that he was working for “political hacks” and a boss who “didn’t get it.”

“I have no clue,” de Blasio said when asked to which boss Kleinberg might have been referring. “I never met the guy, wouldn’t know him from a hole in the wall. And I have no idea what motivates anyone to, that early on in a job leave the job and then comment publicly. That doesn’t seem like much of a professional.”

(The mayor’s office has not been shy about ripping into Kleinberg, who had written on his Facebook that he quit to save his sanity and had said his posts had to be approved. While it seemed like Kleinberg was referring to his own personal social media posts needing to be approved—the comment was in response to someone noting he barely updated his Facebook anymore—members of the administration still gleefully mocked him: “Leaving work early, no more tweets to approve,” communications director Andrea Hagelgans wrote on Twitter.)

Kleinberg’s departure made a big splash because of “political hacks” complaint, but the others are more noteworthy. De Blasio insisted they were to be expected.

“It’s just the normal course of government. A lot of people will go into government for a couple of years and then go on to something else,” de Blasio said. “The real question is the talent we have, and I have spent a lot of my life building teams. It’s a very, very strong team and there’s a lot of folks ready to come up from the next layer down and take on bigger responsibilities.”