Horror anthology series Black Mirror will debut its third season–the first on Netflix–October 21. Which is funny, because Black Mirror is very likely to convince you that Netflix is trying to kill you.

For the unaware: Black Mirror originally premiered with a bang on the UK’s Channel 4, and by that I mean the first episode ended with the British Prime Minister having sex with a pig. The first episode! From there, over the course of two seasons, six official episodes and a Christmas special featuring Jon Hamm, the series continued its march into your nightmares with stand-alone takes on social media (“Be Right Back”), modern dating (“The Entire History of You”), and what would happen if Jon Hamm trapped you in a never-ending prison of your own mind (“White Christmas”).

According to Netflix, Black Mirror‘s third season will consist of six episodes, each one “exploring themes of contemporary techno-paranoia.” While it left out official synopses for now, Netflix did release the titles and cast for all six episodes, leaving it up to us to guess which one is about Pokemon Go stealing your soul:

“San Junipero”: featuring Gugu Mbatha-Raw (Concussion) and Halt and Catch Fire’s Mackenzie Davis, directed by Owen Davis (who helmed season two’s “Be Right Back”, and a handful of Misfits episodes).

“Shut Up and Dance”: featuring Jerome Flynn (Game of Thrones, as if you didn’t know) and Alex Lawther (The Imitation Game), directed by James Watkins (The Woman in Black). 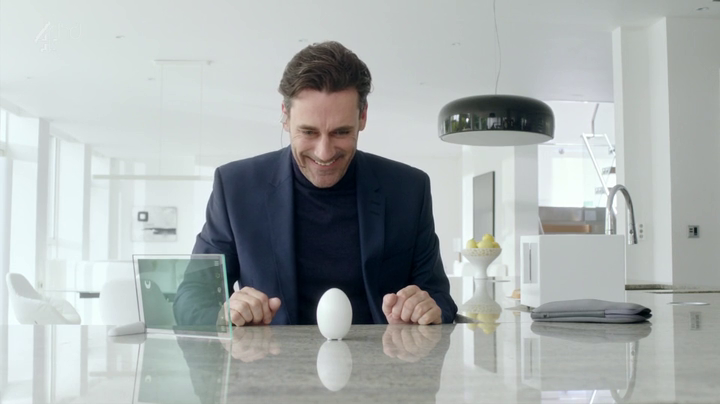