In October, I wrote with some excitement about the BlackBerry Priv, the company’s first device run on Android. It has a QWERTY keyboard, which is what got my attention. In February, I switched from Verizon to T-Mobile in order to get a Priv and retire my 16 month-old Moto X (these devices were all purchased by me with normal contracts, available to anyone).

Since I had so much positive to say about the idea of the Priv, it seemed irresponsible not to write something saying what I think, in practice, now, especially since the company plans to make more. In short, I like the keyboard, but I definitely don’t love the device. In fact, I may be ready to move on from Android entirely.

Big picture: every Android phone I have ever had has started off speedy but slowed down quickly. The death knell has come the same way each time: It starts telling me it is running out of storage space. Once this begins, no amount of deleting will stop it. It’s hard not to suspect that this is Google’s way of pressing users to upgrade to a newer device. My Priv, at 5 months, is not doing that yet, but it has jacked with my data storage strategy.

Blackberry gave the phone an external storage slot, which I’ve missed. I have a 10 GB memory card installed, and that’s where I put my photos and recordings, until Android updated to Marshmallow. After that, my PRIV saw the storage card as new and wanted to completely reformat it. I didn’t, but I haven’t sorted out what to do with the data that’s on the card. Meanwhile, everything is going on my device again. So the extra storage slot isn’t much help since the update.

Blackberry’s bespoke software is all bloatware. I thought I might like Blackberry Hub, but I haven’t opened it in months. The “DTEK” privacy checkup doesn’t tell me anything I didn’t already know. No one I know is on its messaging system, BBM, so it’s no use either.

The keyboard is nice, but it takes some getting used to. It has this strange feature where you can scroll the screen by sliding your finger up and down on the pad (though it doesn’t always work). Sometimes, when typing, my cursor would jump wildly to another part of the active field, sometimes even moving words around.

It doesn’t seem to do that as often anymore, which means either I’ve adapted to it, or it has adapted to me.

Using the phone has convinced me again that there is a real difference with haptic keyboards. I have sat on the subway and written out lengthy emails to people that I never would have composed on a touchscreen.

At the end of the day, though, the device has already slowed down appreciably, despite the fact that when I bought it in February it was probably the second fastest Android on the market.

Additionally, the more I’ve studied Google’s philosophy around privacy, the less comfortable I am putting so much faith in the company. I’ve disabled location services, because I don’t think Mountain View knowing everywhere I go is a fair trade for more convenient directions. Further, Google’s privacy policy permits it to log metadata for everyone you call and everyone you text (which has officials in Germany agitated).

Maybe it wouldn’t seem bogged down if it weren’t pinging Mountain View with every little thing I do?

Apple is doing a bit of soul searching on users’ data, but even as it moves toward “differential privacy,” the motive looks to be building better products rather than to facilitate marketing.

The Priv is fine. The keyboard is a good feature, but not so good that the phone hasn’t become increasingly disappointing as time has passed despite it. If I do end up getting an iPhone next spring, though, it won’t mean I’ve come around on touchscreens. 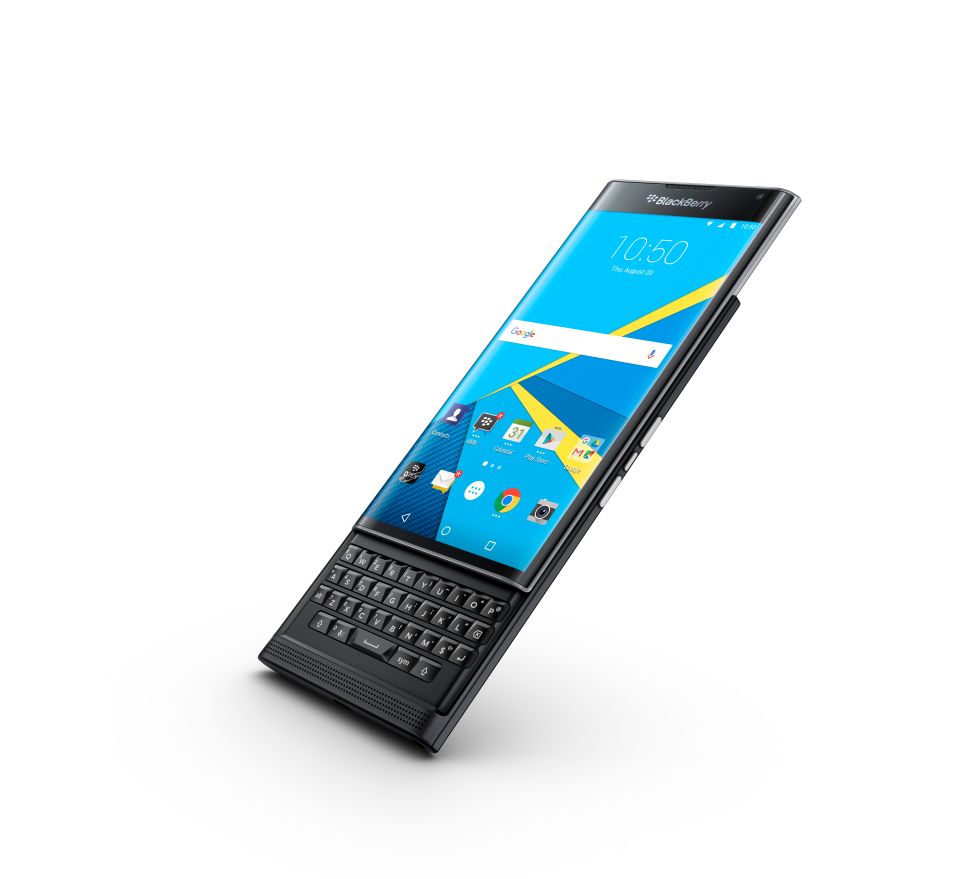