If you want to sell a box of comic books and you want to get the very best price for them, there is only one place to go: Ebay.

If you want to sell a pair of skis, an antique jewel box or a used camera, there’s also only one place to get the best price: Ebay.

That reality runs counter to the received wisdom that capitalism runs on competition. I remember way back in 1999 when a friend said that Ebay couldn’t possibly always be the best place to sell something, because that’s not how free markets work. What he didn’t understand, however, was the power of network effects, especially online.

To explain how some sites dominate certain markets, he cites a 1998 book, Information Rules: A Strategic Guide to the Network Economy, by Carl Shapiro and Hal R. Varian, which said that the internet would naturally favor platforms and those platforms would serve people best if everyone used the same one for each problem.

Internet pioneers did not foresee this dominance.

Ramge tells the story of how he bought into the internet from the first time he saw it, using the original Mosaic browser in 1998 while doing research in a university library in the United States before returning to Germany to be a journalist. When he got back, he said, “I was reporting on every aspect of the digital revolution. I was a fan.”

He believed in the internet’s promise of liberating information, and he now believes it has largely delivered on that goal. “There was this second big promise I also believed in and enthusiastically wrote on,” he said, “that the internet would make the economy more democratic.”

It hasn’t. Ebay dominates as a market. Facebook dominates as a social network. Google dominates as a search engine. Airbnb looks set to rule renting rooms. Yet, Ramge thinks blockchain technology, the distributed database that powers bitcoin, could disrupt those platforms yet.

Using Ebay as an example, here’s why today’s internet economy is not so democratic: Ebay isn’t much more than a database of stuff that’s for sale. The only way to access that database is to go to Ebay.com. Everyone with something to sell is better off always using Ebay, because buyers will follow sellers, and if every possible buyer is in the same place then that should maximize prices for all the sellers. It also puts Ebay in the powerful position as the eternal middle man.

Blockchain, however, cleverly makes a trustworthy but ownerless database possible. “Which means you can have platforms that grow without central owners of that platform,” Ramge argues. All the data points that run an auction (the items, their photos, the bids, when they came in) that could all go into a blockchain located on thousands of users’ machines. Creators could build hundreds of different interfaces, all of which would use that same shared database (like Mediachain wants to do for crediting creative work).

“I know that the technology carries the potential to do it,” Ramge says, without quite saying it definitely will.

That will depend on whether a decentralized system can solve all the same problems Ebay has solved, and still do it at a lower cost to users. 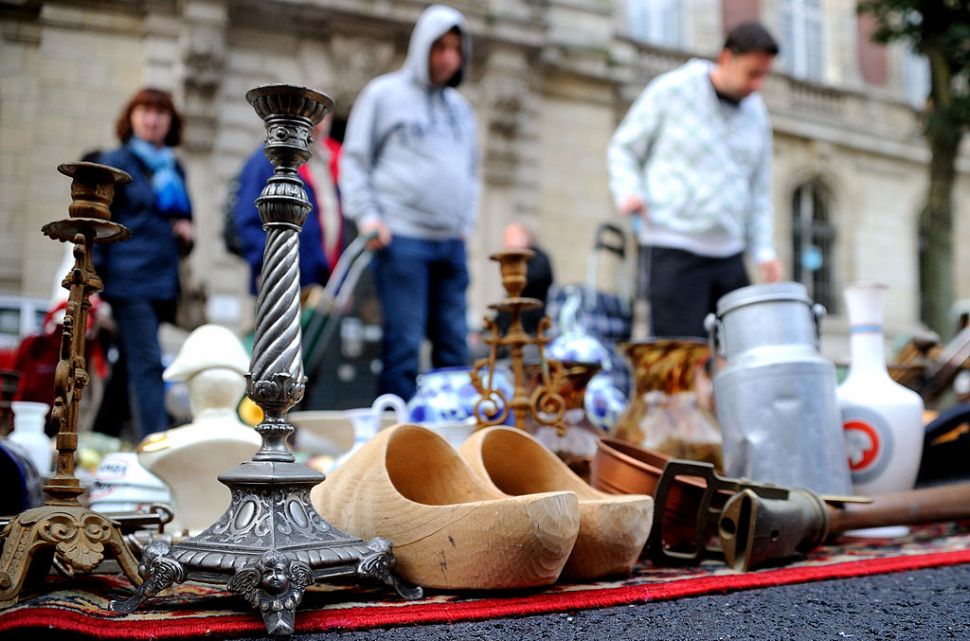