U.S. Rep. Leonard Lance (R-7) won’t be among the revelers at the Republican National Convention in Cleveland later this month.

“Leonard has a full slate of events in NJ that week,” said Lance Chief of Staff Todd Mitchell.

Mitchell said the GOP congressman from Hunterdon County “would rather spend the time at home in district on official business and campaigning for his own reelection.” 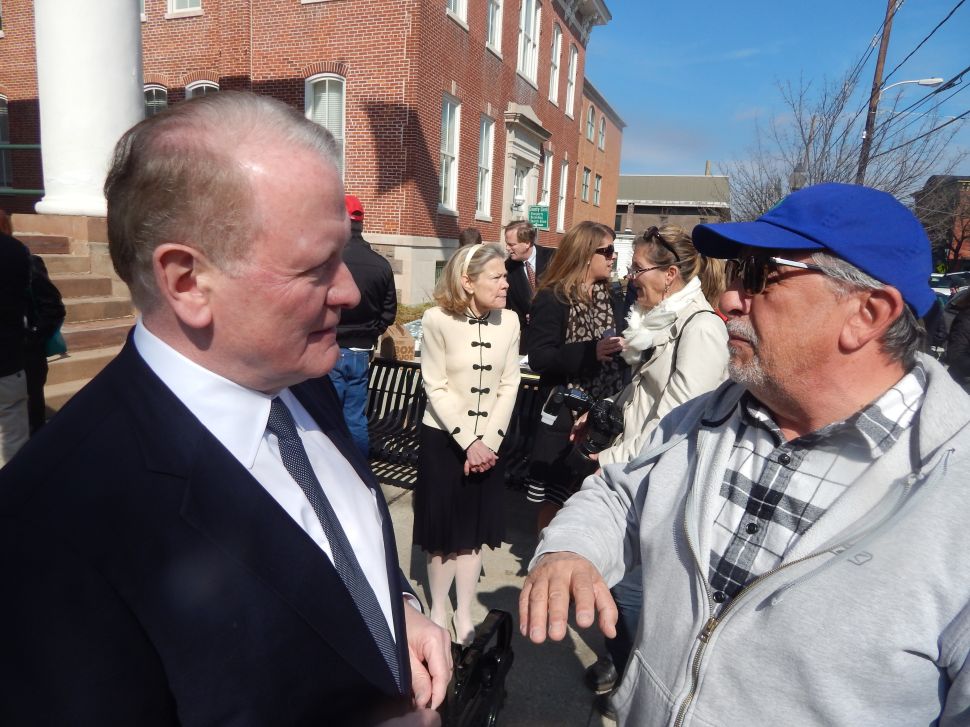