Future historians of technology may look back at one week this March as a tipping point of a new era, and it all started with smooth black-and-white stones on a simple wooden board.

It was a five-game match of Go, the ancient Chinese board game, pitting top-ranked world champion Lee Se-dol against an artificial intelligence system called AlphaGo from Google’s DeepMind. Although Lee confidently predicted a shutout victory over AlphaGo, the system beat him a resounding 4-1. Games were live-streamed around the world, with a monumental ending reminiscent of Garry Kasparov’s 1997 defeat against Deep Blue.

But this AI victory goes far beyond the basic mathematical win that Deep Blue achieved. Among other factors, chess has fewer possible legal moves and a well-defined end state: checkmate. Go has an astronomically larger number of moves and a poorly defined end state. Most games end in a player choosing to resign, as Lee did.

Computer scientists have long been aware of this distinction, and a system capable of beating Go champions has been the holy grail of AI game systems for decades. This success has the potential for massive implications far beyond the realm of games.

Cracking the Code of Learning

How did AlphaGo pull off this upset? DeepMind used a hybrid approach combining traditional algorithms with machine learning, undergirded with massive computing power from 1,000 cloud-based processors running in parallel (making Lee’s one victory against it impressive).

The novel aspect was that, unlike Deep Blue, many of its heuristics for top-level play were never directly provided to AlphaGo by programmers. They were learned. Prior to the match, AlphaGo “studied” thousands of Go games and gradually tweaked values in its neural networks until tuned to mastery.

Although neural network approaches have been around for decades, the difficulty of creating Go software that can beat even mediocre players has made AlphaGo’s victory into a watershed in AI history. Of course, such systems are not confined to games. New AI technology will change our world within a few years.

The average consumer will soon benefit from AI-driven enhancements to daily life. Intelligent home systems will learn to automatically adjust the environment to match residents’ preferences — and even predicted moods — for lighting and temperature, or turn on devices and media streams at just the right times. Robot chefs will cook favorite meals and learn from feedback, and personal assistant technology will become increasingly intuitive and seamlessly integrated into our scheduling.

As with the history of smartphones, costs for these systems will drop sharply with adoption and competition, and before long it will be difficult to imagine daily life without AI assistance.

Consumers will also benefit from intelligent delivery of offers and services. “Conversational commerce” is the latest development in this space, in which shopping happens through online conversations. AI systems already scan our online presence and provide curated recommendations for products we are likely to want. AI chatbots can handle purchases and customers’ questions or comments.

Science will also reap the rewards of progress in AI. In fact, this May, an AI system in Australia recreated the laser settings to reproduce a classic (and Nobel Prize-winning) physics experiment — in less than an hour. Much like the intelligent computer systems of science fiction, such programs will relieve scientists of some of the low-level detailed tasks, allowing them to focus on the big picture aspects of their work.

Neural network systems have also contributed to our understanding of evolution, showing what can only be called creativity in designing artificial “organisms” that can move in environments as well as many more domains in which learning from iteration and adjustment can provide new insights.

AI systems also show promise for military applications. In late June, an American AI system called Alpha won aerial combat against simulated opponents with superior firepower, successfully defending a coastline with no losses. Considering the developmental resources of the world’s militaries, we can expect new advances. And, as with many scientific and military initiatives, the fruits of these efforts should also bring benefits to everyone.

Treading Softly Into the Future

Of course, in making this transition to the new world of pervasive AI, we’ll need to keep ethics and human well-being in mind. Any technology that makes decisions for us has the potential to make ones that raise thorny issues as well.

For example, if a self-driving car guided by a machine intelligence needed to decide between veer off a cliff to save a group of pedestrians but therefore kill the driver, should it? Can a computer program determine whether one human life is more or less valuable than another?

However, many applications can easily enhance health — think surgical robots with steadier “hands” than any surgeon — or reduce the hassles of daily life, like customer service chatbots.

AlphaGo’s victory was seen by some as a defeat of human intelligence against a cold machine. Instead, it’s a triumph of decades of technological development and the milestone of an exciting new era.

Gideon Kimbrell is a software engineer and entrepreneur. He is co-founder/CEO of InList.com, the premier app for booking reservations at the most exclusive nightlife, charity, and entertainment events in major locations around the world. He can be reached on LinkedIn and Twitter. 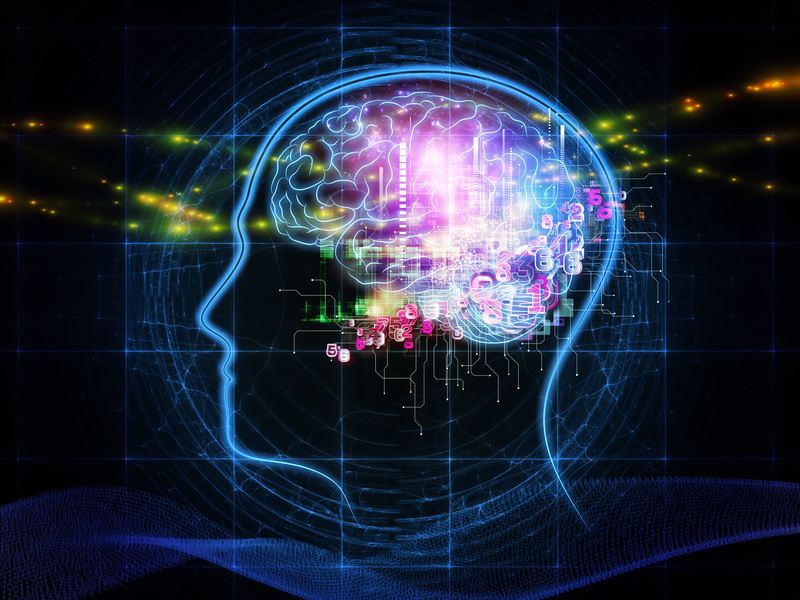