Working in the music/DVD room at my local Barnes & Noble indeed has its pros and cons. But perhaps the biggest struggle for us film geeks on the payroll is resisting the urge to blow through our wages the two times a year when the Criterion Collection goes on sale for 50 percent off.

For those of you who may or may not be hip to it, Criterion has been around since 1984, initially a home video distribution company which sprung from the rib of the venerated Janus Films. They help usher in the utilization of letterboxing in home video and the reason why your favorite movies come with so many awesome bonus supplements is because of them as well. In terms of the kinds of flicks they specialize in, it’s safe to say that—at least since they moved from laserdiscs to DVDs in 1998—has served as a home schooling at a Master’s level for people like me. In addition to releasing vaulted Janus classics from such world renowned filmmakers as Igmar Bergman, Frederico Fellini, Francois Truffaut, Jean-Luc Godard, Jean Cocteau, Akira Kurosawa and Yasujirō Ozu, Criterion has since expanded to include titles from such modern auteurs as Richard Linklater, Terry Gilliam, Peter Weir, Wes Anderson, Brian DePalma, Stanley Kubrick, David Cronenberg, the Maysles brothers and Joel and Ethan Cohen, not to mention some of the absolute finest films in American cinema, from old Charlie Chaplin classics like The Big City and The Gold Rush to indelible Westerns like Red River and the original 3:10 to Yuma to such American essentials as Terence Malick’s Badlands, Robert Altman’s Nashville and Bob Raeflson’s Five Easy Pieces. One could only imagine the Criterion Collection to be a near-perfect replica of Quentin Tarantino’s film library at home, or at least to a degree.

It has indeed been a most enlightening and educational experience selling the Criterion Collection to the public from behind the register at Barnes. It’s great talking to the customers about their purchases, how they arrived at their decisions, inside dirt about the supplements and bonus material and what’s ahead on their want lists. In fact, there have been a number of titles I’ve purchased myself solely based on the recommendations I’ve received from a couple of my regulars. This is my fourth sale since I began working at the B&N by me in North Jersey in the summer of 2014. And, much to the chagrin of my wife (in spite how much I try to rationalize that the sale falls both close to my birthday and Christmas), I went a little nuts during this current sale that runs through August 1st. Usually, I try to limit myself to three titles a sale: two I know I want and one wild card. This time around, I bought five. Here is what I scored. 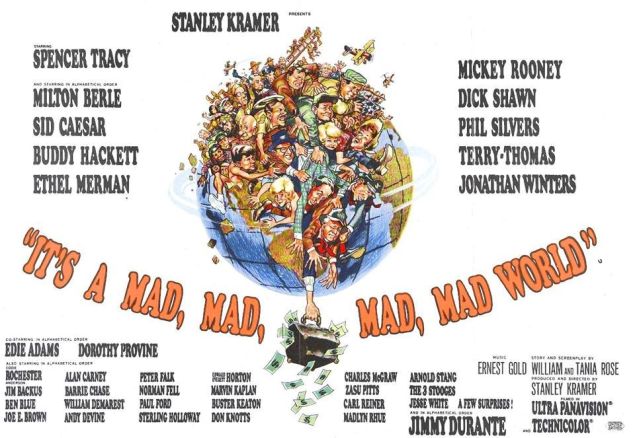 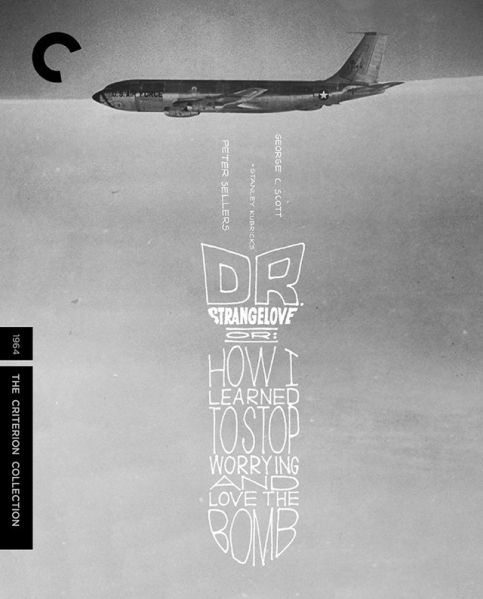 Dr. Strangelove or: How I learned to Stop Worrying And Love the Bomb. Criterion Collection 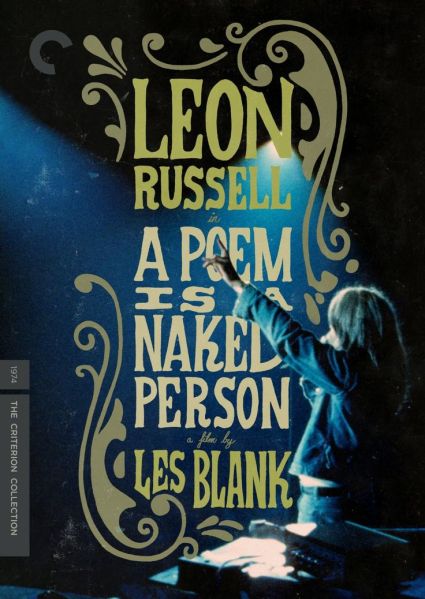 A Poem is a Naked Person. Criterion Collection 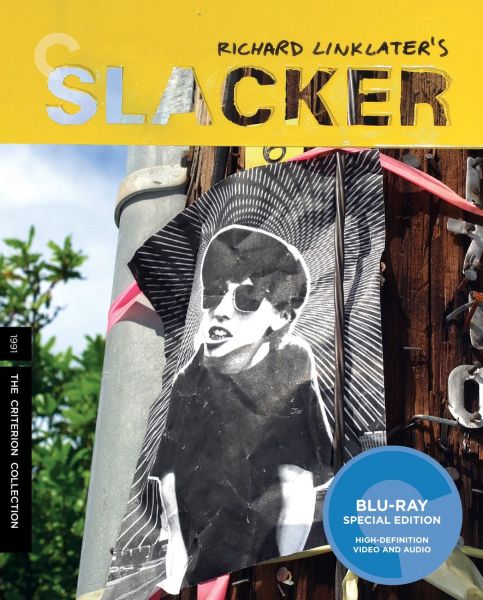 Last Call for the Bi-Annual Criterion Sale at Your Neighborhood Barnes & Noble is August 1st.