Republican probes into Hillary Clinton’s use of a private email server have been erroneously dismissed by Establishment Democrats and Clinton supporters ever since the issue first arose. Regardless of the partisan politics injected into the debate over the extent of Clinton’s wrongdoings, multiple non-partisan agencies have confirmed Clinton and her staff broke the rules.

Republicans and Progressives, from Sanders supporters to Green Party supporters, have cited the private email server scandal as one of many reasons to fight against Clinton’s campaign for the presidency.

Hillary Clinton lied about her use of the private email server for over a year, but no formal repercussions have been imposed on her or any of her aides. The only semblance of consequences Clinton has suffered are plummeting poll ratings, which now show her virtually tied with Donald Trump after enjoying a nine-point lead just a couple weeks ago.

Clinton’s dishonesty is the reason nearly half of Bernie Sanders’ millennial supporters are now considering supporting a third party candidate like Jill Stein or Gary Johnson. Sanders’ formal endorsement of Clinton did not bring her more supporters. Rather, the move boosted publicity and support for both Johnson and Stein—whose donations have increased nearly 1,000 percent since the endorsement was announced on July 12.

Some Democrats are beginning to ask why Clinton is still unable to maintain a lead over Donald Trump. But, while The Hill reported increased concerns over her negative polling, according to Politico, most Democrats still dismiss any concerns.

No matter how the Democratic Establishment spins the scandals staining Clinton’s record, they will only have themselves to blame when she loses the general election in November. Rather than recognizing her dishonesty, fraud and manipulation of corrupt political systems, the Democratic Party blindly embraced Clinton throughout the Democratic primaries. In the wake of the FBI investigation, Clinton supporters still refuse to acknowledge the flaws the majority of Americans see.

“If nothing else, the Clintons are the ultimate survivors,” wrote pro-Clinton columnist Charles Blow in a New York Times op-ed, asserting Clinton’s survival of the FBI investigation attests to her toughness rather than her dishonesty and corrupt nature as a politician. “The attacks and her impressive ability to dodge them seem to lead to a sort of Wonder Woman syndrome, in which the evasion of calamity creates an expanding sense of invincibility.”

The response from the Democratic Party to Clinton’s email scandal paints a clear modus operandi when it comes to facing problems in our country and especially in our government. Such obliviousness will be the downfall of Clinton in the general election. Per usual, unless there is a partisan issue to capitalize upon for political expediency, Democrats remain silent.

When they do respond, Clinton supporters deflect warranted criticism as Republican smear campaigns. In their desperation for unity, Democrats label internal criticisms from progressives as support for Donald Trump. Challenges to the Democratic Establishment’s sense of invincibility and infallibility are met with resentful disdain. Rather than practicing the liberalism the party preaches at every opportunity to do so, most Democrats are intent to preserve the status quo of favoring corporate and wealthy interests in action—to the point where it will cost them the next presidency. 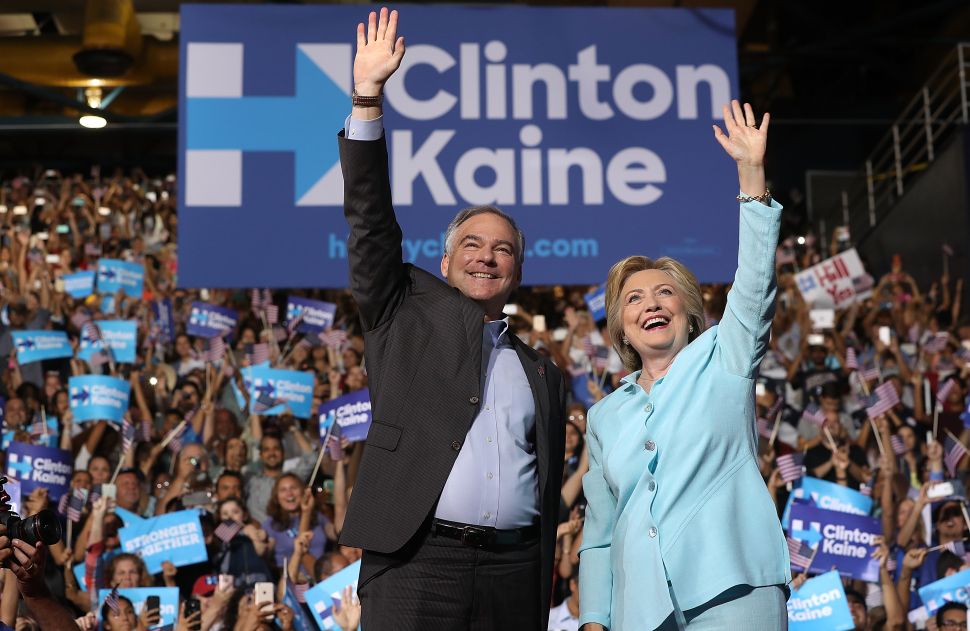