Doctor’s drawing reveals details of Van Gogh’s mutilated ear. A drawing by Félix Rey, a physician who treated Van Gogh in Arles, France, shows the large section of ear the artist removed, and settles a long running debate over how much of the appendage he severed. The drawing will be shown in the Van Gogh Museum’s exhibition “On the Verge of Insanity” in Amsterdam.

Last taxidermy horse of Napoleon is restored. Conservators at the Army Museum of Paris are restoring a 200-year-old white horse named Le Vizir, once ridden by Napoleon Bonaparte.

Billionaire developer Jorge Perez to step away from real estate to concentrate on art. Miami’s “Condo King” plans to hand over control of developer the Related Group, “so he can focus on more travel, philanthropy and his art collection,” according to Bloomberg News.

Remember when Donald Trump destroyed art to build Trump Tower? Mother Jones is taking readers on a trip down memory lane as the presidential election inches closer. A recent column revisits an event in 1980, when Trump knocked down the Bonwit Teller building, which contained two historic Art Deco friezes, to make way for his luxury tower. While the real estate mogul had initially agreed to save the friezes, he later decided against it in favor of keeping the demolition schedule on track.

Ragnar Kjartansson’s London show includes two women in never-ending kiss. A new work by the artist for his show at London’s Barbican Center features two women in Edwardian costumes kissing in a rowboat floating on the lake adjacent to the gallery. The show opens July 14.

Chuck Close revealed to be suffering from mysterious health problems. In a profile of the celebrated artist for the New York Times, writer Wil S. Hilton writes that Close is suffering from an undisclosed illness that was mistakenly diagnosed as Alzheimer’s last year. “What I can tell you about the new diagnosis is that it does not signal imminent demise and that Close today is, as he has been for much of his life, in the grip of an unrelieved cavalcade of physical setbacks…but none of these things can be made to explain, at least not fully, the rising eccentricity of his manner,” says Hilton. 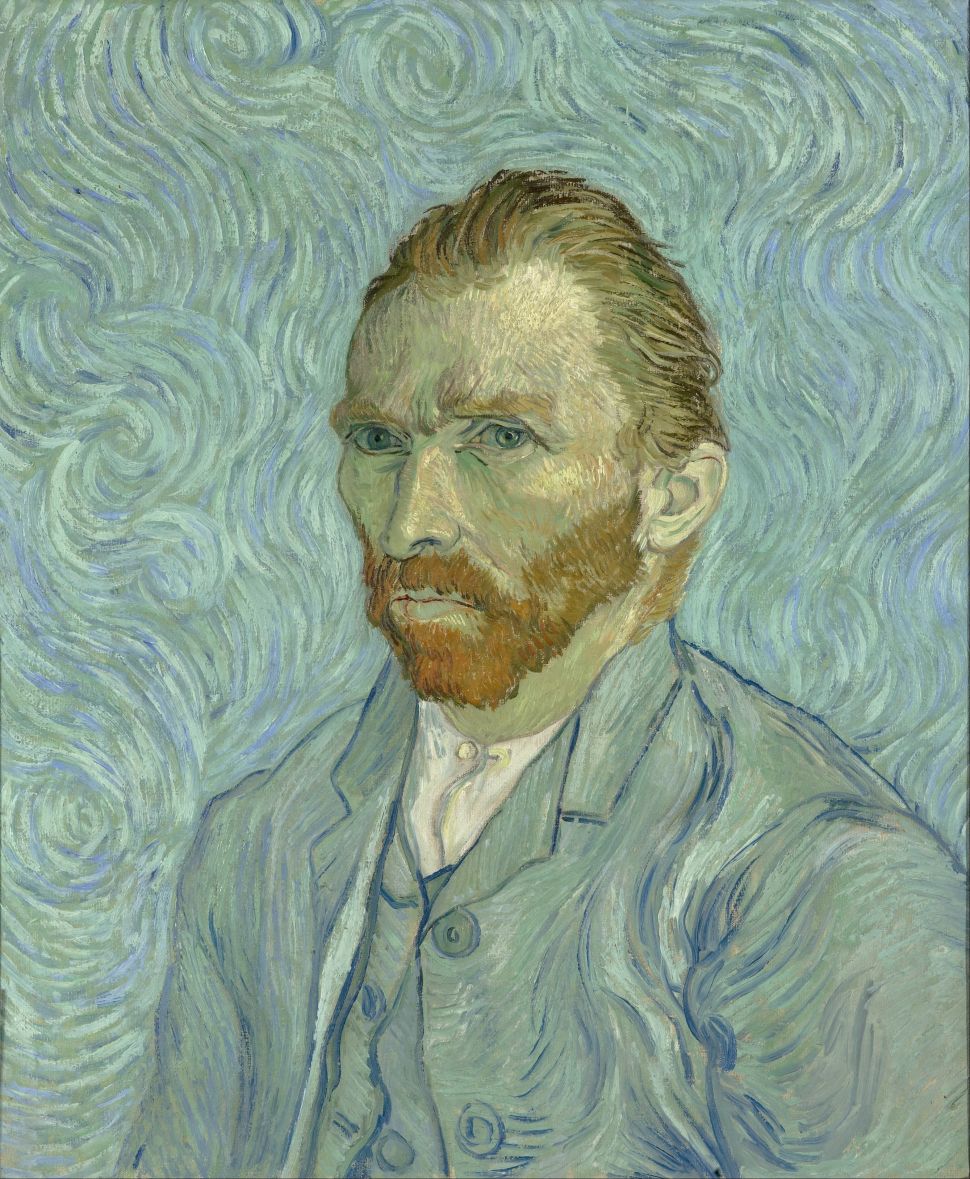