Getting on swimmingly: Emily Ratajkowski has a ridiculously ripped body, but it takes more than just that to be a good bikini model. She shares how she prepares for a shoot (it takes three days) and how good genes make her job just a bit easier. via ELLE.

Gone but not forgotten: Betsy Bloomingdale, married to the heir of the famous department store, was a fashion icon. For example, she had 11 closets in her home and Nancy Reagan was one of her BFFs. At 93, the style star has passed away, leaving behind a sparkling and memorable legacy. via Fashion Unfiltered.

Call it a comeback: She might have taken a reprieve from the fashion circuit, but Catherine Malandrino is coming back. This season, rather than showing at fashion week, the designer will be unveiling her spring collection on HSN. Adding a bit of glamour to the unveiling is the fact that this show will be filmed live from Paris. via Vogue.

Fuzz free: Following a PETA video that shows the mistreatment of geese, English retailers, such as Topshop and Whistles, have decided to stop using goose down in their merchandise. The graphic images in the clip showed the feathers being ripped off animals, leaving them in pain and with open wounds. Synthetics will be used in the place of these actual feathers. via i-D.

Not so glam: The never ending stream of media cuts continues on, this time within the halls of Glamour. The glossy has laid off its executive director of editorial operations, a senior fashion news editor, photo editors and copy editors, but it’s all a part of integrating the digital and print staff. Further, Glamour and Self will now share a number of teams, including operations, social media, resarch, copy and production. via WWD. 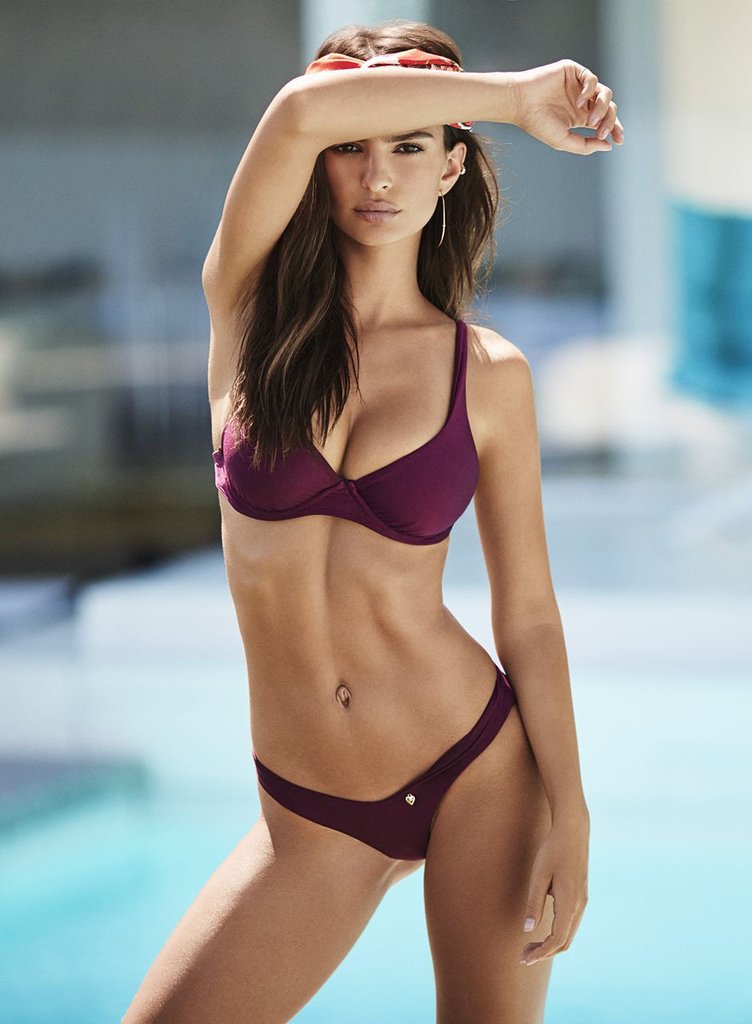