More than a fashion statement: Public School designer Maxwell Osborne penned an open letter about Black Lives Matter and how the fashion industry needs to get more involved in the cause. He asks his fellow designers to raise awareness and stand in unity in the midst of a rampant show of racism. via W.

Big business: Christopher Bailey is out as the CEO of Burberry, relinquishing those duties to Marco Gobbetti, a former Céline exec. While Bailey will remain in control of the creative side, he will also take on the title of president at the English design house. via Business of Fashion.

Major plus: Stepping into the modern age, Prabal Gurung is teaming up with Lane Bryant on a plus-size women’s collection. Due to launch in March 2017, expect a social media web series to accompany this range. via Elle.

Shoe buy: Pierre Hardy’s stilettos just got a major boost, and it has nothing to do with heel height. Instead, Hermés has taken a stake in the shoe designer’s eponymous label. Hardy has been employed at Hermès since 1990, starting as a footwear designer and moving on to design their accessories range. via Vogue UK. 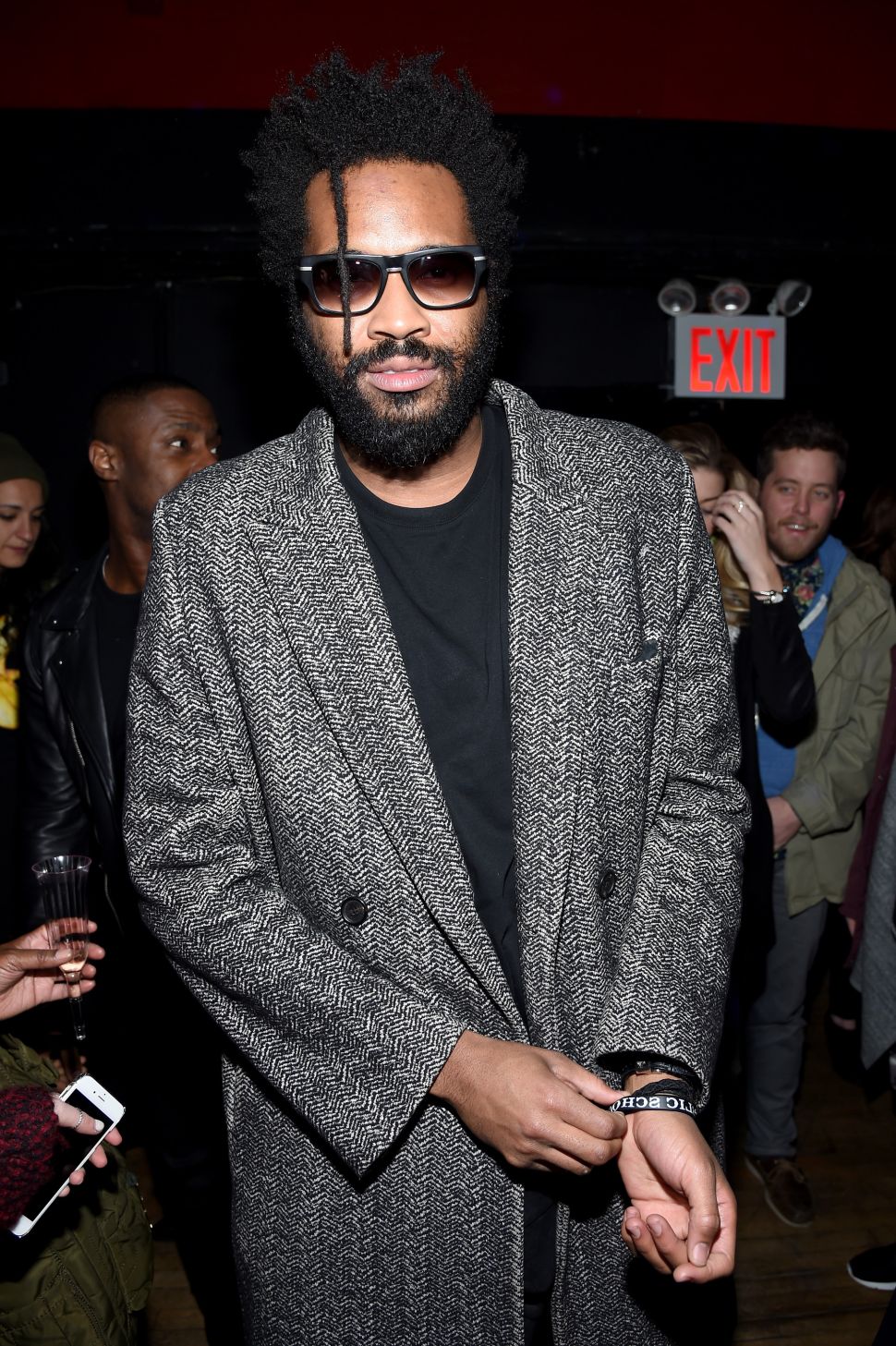