To Paris we go: Proenza Schouler will be showing their 2017 cruise collection in Paris during Couture week, but this international jump is more than just geographical change. MAC is spearheading a new fashion initiative, starting with this one. However, don’t expect to see images of the collection: As part of the partnership, designers Lazaro Hernandez and Jack McCollough will withhold pictures until the collection arrives in stores. via Business of Fashion.

Chanel vision: Willow Smith is the latest young talent to front a Chanel campaign, with her product focus being eyewear. Karl Lagerfeld obviously shot the campaign, which also includes a few videos of the cool teen (she is only 15) dancing around in her designer shades and many strings of double C pearls. via Fashionista.

Pat’s next step: She may have shuttered her eponymous clothing store, but Patricia Field isn’t going anywhere. The Sex and the City stylist and retail extraordinaire discusses her new fashion and art platform, which is totally digital. via i-D.

Meet the members: The latest inductees into the CFDA/Vogue Fashion Fund have been revealed, and it’s quite a diverse bunch. From the glasses label Krewe du Optic to Adam Selman, get to know the talent who will be competing for the top prize this year. via Racked.

Here comes the bride: Avant-garde designers Viktor & Rolf are bringing their creations to a New York runway near you, but it’s not the one you might expect. Rather than joining NYFW, the duo are rolling out a bridal collection with Justin Alexander. Mark your calendars for this coming October bridal week. via Daily Front Row. 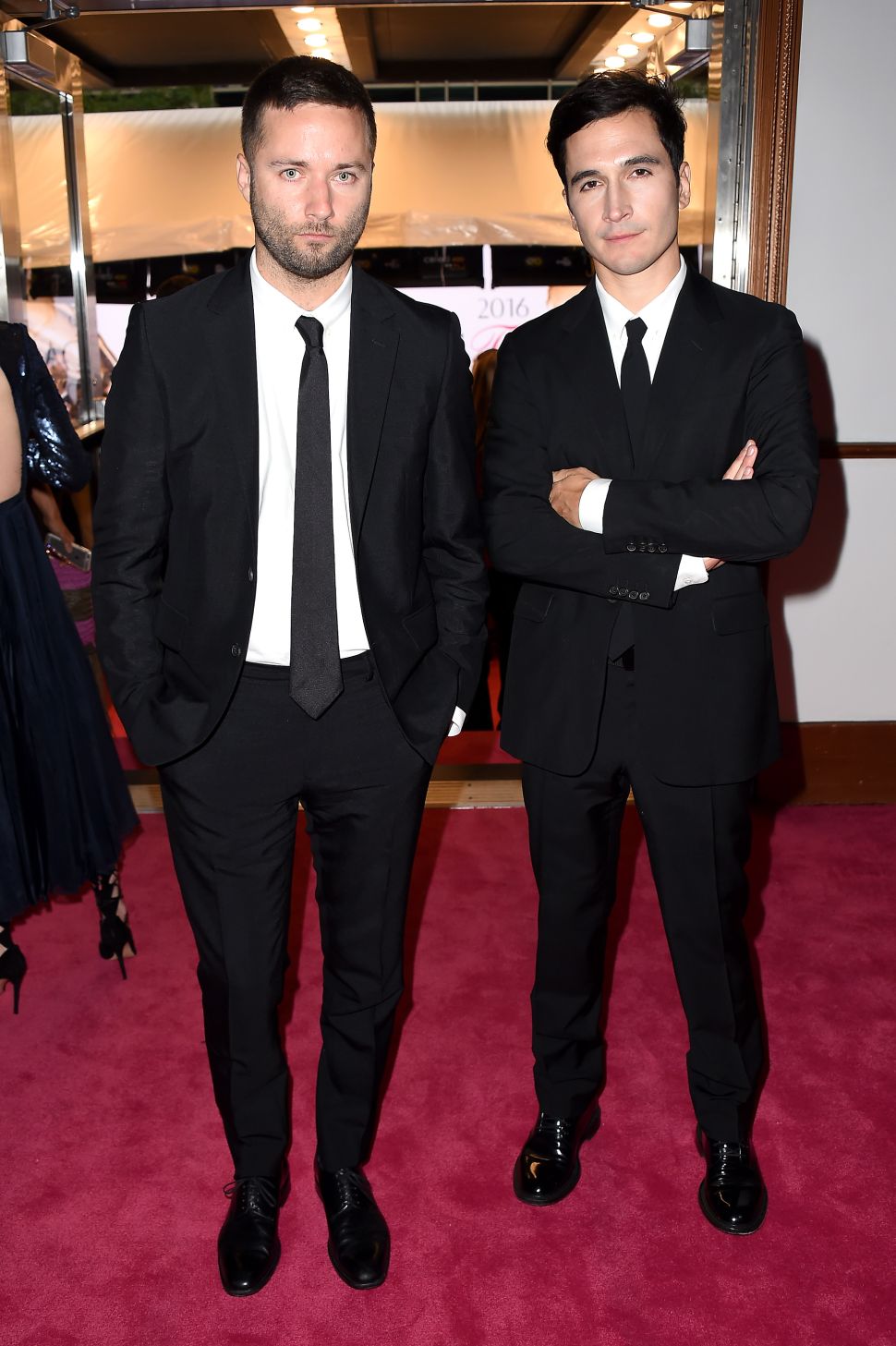