What are wireless carriers good for, anyway?

They are, unquestionably, the worst thing about wireless service. They overcharge and underperform on a regular basis. Their networks can be slow and unreliable. Their idea of customer service is an endless chain of recorded options that, in the end, seldom seem to match up with the problem you’re calling about.

If you’re buying an Android phone, they’ll seize the opportunity to lard your device with their own proprietary apps and services. Want to use your phone as a mobile hot spot? That’ll cost you. Traveling overseas? You’ll have to choose between extortionate fees and limited service.

But what if there was a way to escape the clutches of your carrier entirely? What if you could actually get service without having to deal with the service provider?

I’ve recently been playing with one such service—and am liking it more every day. It’s a low-cost, low-friction, low-maintenance offering called Project Fi, and while you may never have heard of it, you’ve probably heard of the company behind it: Google.

Perhaps Google can shame them into cleaning up their act.

There is one big caveat about Project Fi. It only works with two current-model phones, both of them unlocked models sold by Google itself: the Nexus 5X, a 5.2-inch model manufactured by LG, and the Nexus 6P, a gargantuan 5.7-inch device made by China’s Huawei. (Both run Android 6 “Marshmallow,” the current version of Google’s mobile operating system.) So the time to think about it is when you’re about to get a new phone anyway.

Then again, it’s so much more pleasant than dealing with a traditional carrier that it’s almost worth it for that reason alone.

Project Fi’s cost structure couldn’t be friendlier. Everything is on a pay-as-you-go, month-to-month model. You pay a flat $20 a month for unlimited talk and text. Data is $10 per gigabyte, but get this: If you don’t use all your data in a given month, Google refunds you the unused portion.

You read that right. If you sign up for two gigs but only use 1.5, you get $5 back. If you end up using 2.5 gigs, it’ll cost you an extra $5. That’s it—no overage fees, no complicated packages to navigate. Moreover, there’s no extra cost for data service if you’re traveling overseas in any of 135 countries. And using your phone as a Wi-Fi hotspot for your other devices is similarly free.

T-Mobile likes to call itself an “un-carrier,” but the description fits Project Fi better. Instead of maintaining its own network, it automatically connects you via one of two methods.

It first looks for a free, open and Google-verified Wi-Fi network for your voice and data. (Google says everything is encrypted, an absolute must if you’re depending on a public network.) The company says it maintains a list of more than a million hotspots it has certified as fast and reliable.

If Wi-Fi isn’t available, Project Fi will seamlessly move you onto one of three LTE networks from whom it essentially rents bandwidth—T-Mobile, US Cellular and Sprint—depending on who’s got the best signal where you are. You don’t know which LTE network you’re on at any given moment, nor do you care.

None of those carriers are known for the quality of their network or the breadth of their coverage—but the fact that there are three of them, and that your phone is making intelligent choices about which to use, provides some safety in numbers.

In various tests around San Francisco and environs, I found my Nexus 6P was competitive with my AT&T iPhone 6s in terms of data speed. As a rule, the iPhone was faster—sometimes markedly so—within the city in the area around my office. In the suburbs, there was no clear pattern: In some places one was faster, in some places the other.

Another issue to be aware of: Some users have reported quality issues for calls routed over Wi-Fi. I haven’t encountered them myself, but then again, I’ve got strong networks at both work and home. Your experience may vary. If you do run into problems and need support, it’s available from real live people 24/7. Routine matters—checking your usage, setting alerts and the like—can be done on the web or from within the free Project Fi app available in the Google Play store.

It’s hard to say what Google ultimately has in mind for Project Fi. The service was originally available by invitation only; now it’s open to everyone, but the small number of supported phones surely limits its appeal.

I prefer to think of it as an attempt to inspire wireless carriers with a vision of what a friendly, affordable, straightforward service looks like. Perhaps Google can shame them into cleaning up their act. 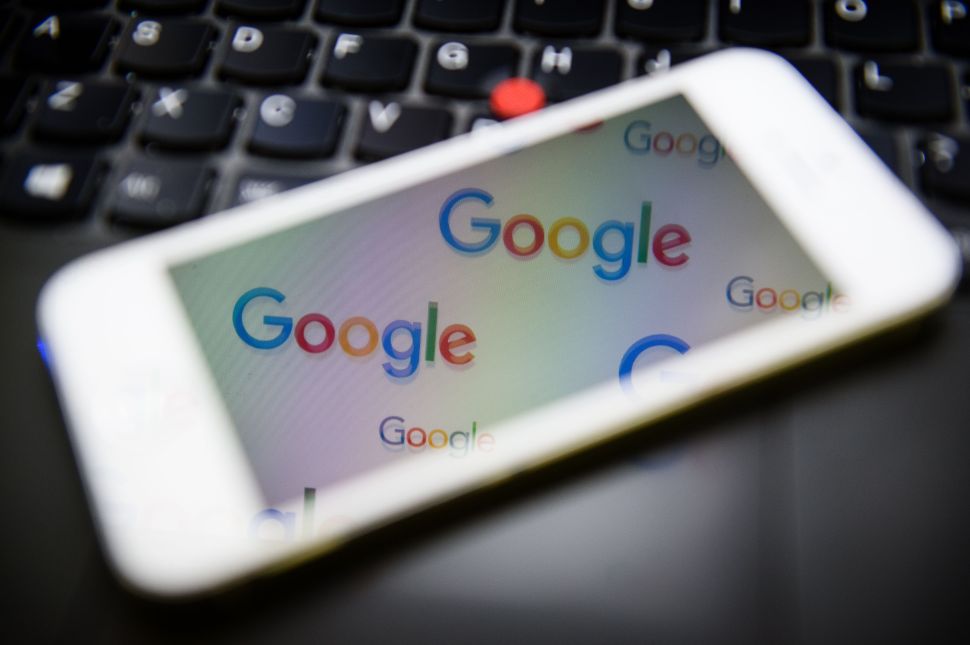