Caribbean cave art chronicles first encounters between European settlers and indigenous peoples. New findings by scientists indicate that 500-year-old carvings on Puerto Rico’s Mona Island could only have been made by Europeans who were guided to the hard-to-reach caves by indigenous peoples. The drawings contain Christian symbols, biblical verses and Spanish names.

Did you know there are two books titled The Art of the Deal, and one is not by Donald Trump? Trump’s 1987 best-selling memoir happens to share a title with Art Basel Miami Beach director Noah Horowitz’s tome on the global art market. Artspace’s Andrew Goldstein has devised a quiz to see if you can tell the two books apart based on excerpts. Spoiler: this is not a difficult quiz. 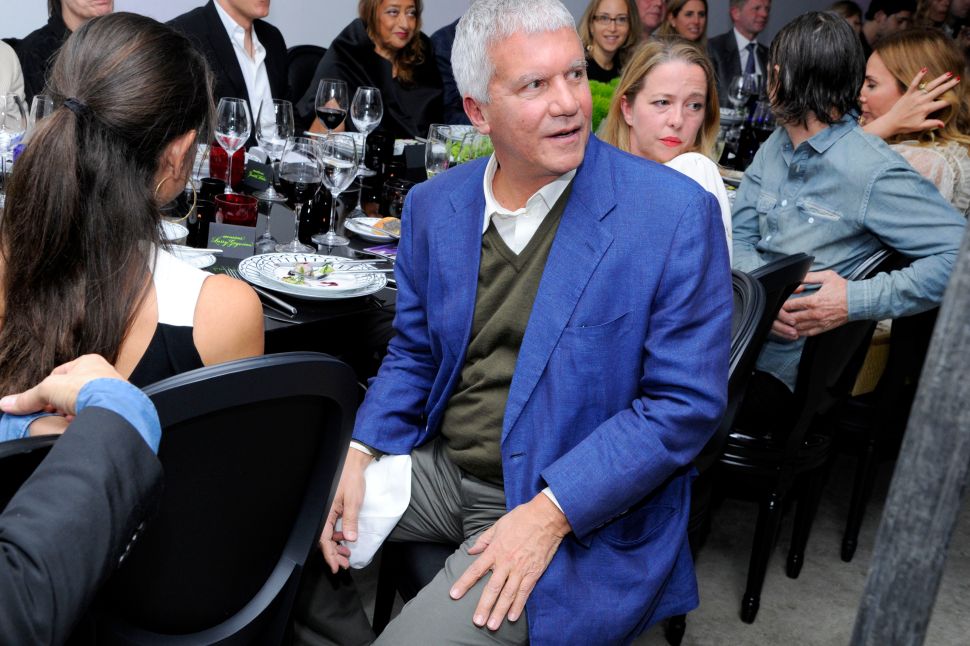