The suit, filed by the law firm Smith Mullin P.C. in the Superior Court of New Jersey, revealed that Carlson’s Fox News contract had been terminated on June 23.

“I have strived to empower women and girls throughout my entire career,” Carlson said in a statement. “Although this was a difficult step to take, I had to stand up for myself and speak out for all women and the next generation of women in the workplace.”

Ailes allegedly made frequent sexual advances at Carlson, who aside from being a journalist was crowned Miss America in 1989 and is also a concert violinist—he reportedly told her during a private meeting last September, “You and I should have had a sexual relationship a long time ago.”

According to the complaint, many of these remarks were also made publicly—Ailes is said to have told several staffers that he had slept with three former Miss Americas but not Carlson, and when she walked over to greet him at an event, he allegedly told his tablemates that he always stays seated when a woman comes to meet him so she has to “bend over” to say hello.

This is not the first time Carlson has accused her Fox colleagues of harassment—in 2013, she alleged that her Fox & Friends co-host Steve Doocy refused “to accept and treat her as an intelligent and insightful female journalist rather than a blonde female prop.” The suit alleges that in response, Ailes fired her from the program and moved her to the afternoon time slot, reducing her compensation at the same time.

“The evidence will show that Ailes deliberately sabotaged the career of a talented, hard-working journalist and loyal Fox News employee,” Martin Hyman, a partner in the New York firm Golenbock Eiseman Assor Bell & Peskoe LLP and co-counsel for Carlson, said in a statement. “Opposing sexism and rejecting unwanted sexual come-ons should never cost a woman her job or subject her to disparagement and emotional anguish.”

Carlson is seeking compensatory damages, punitive damages and “damages for mental anguish,” along with attorneys’ fees and reimbursement for taxes—a specific dollar amount was not disclosed.

Ailes vehemently denied the allegations in a statement to the Observer.

“Gretchen Carlson’s allegations are false,” he said. “This is a retaliatory suit for the network’s decision not to renew her contract, which was due to the fact that her disappointingly low ratings were dragging down the afternoon lineup. When Fox News did not commence any negotiations to renew her contract, Ms. Carlson became aware that her career with the network was likely over and conveniently began to pursue a lawsuit. Ironically, FOX News provided her with more on-air opportunities over her 11 year tenure than any other employer in the industry, for which she thanked me in her recent book. This defamatory lawsuit is not only offensive, it is wholly without merit and will be defended vigorously.” 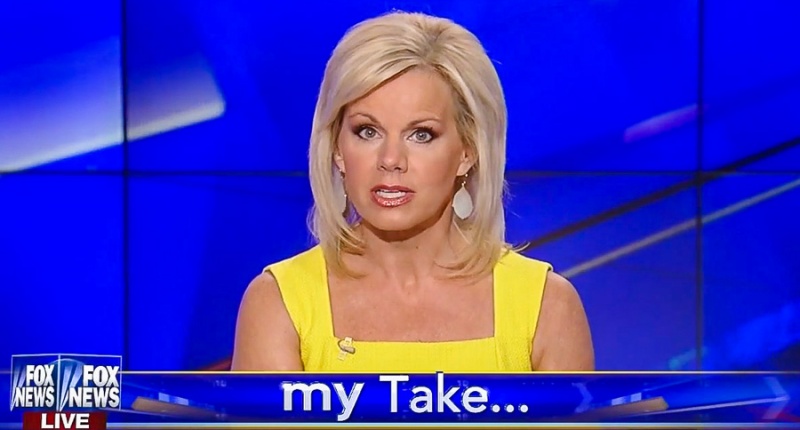