The laws protecting national security are a fortification of sorts—a legal fortification that contributes to national security. Americans entrusted with security clearances and tasked with handling classified information must make every effort to avoid negligence. The laws help insure constant awareness. They promote self-discipline and institutional obedience.

Hillary Clinton’s criminal “negligence” followed by James Comey’s sellout of the rule of law is breaching the legal fortification. This report from McClatchyDC.com, “Clinton email decision seen as lifeline for those facing similar charges,” comes as no surprise:

“The FBI recommendation not to prosecute Hillary Clinton and her staff on charges of mishandling classified information will give those accused of flouting national security rules a new line of defense even as it highlights a dual standard in how senior government officials are treated, several experts saidWednesday.”

Here is another indicative quote:

“I intend to use the Hillary defense,” said Sean M. Bigley, a lawyer whose firm handles dozens of cases a year involving national security clearances. “I really question how any agency can say someone is a security risk if the president of the United States did something similar.”

Bigley added, “We’ve had people lose 20-year careers for doing less than what she did.”

The McClatchy report then goes into “Loose Lips” damage territory, adding “National security lawyers… said the recommendation on Clinton’s email use was likely to affect far more than the election, including possibly the behavior of those with security clearances.”

Note the quote by Mark Riley, a former military intelligence officer who is now an attorney specializing in defending national security violations. “A lot of people will think, ‘She’s getting away with it. I’ll chance it,’” Riley said. “We’re going to have more problems.”

Our legal fortifications defending classified information matter. Comey acknowledged that American adversaries could have hacked Hillary’s private server. If so, the possibility that she is open to blackmail cannot be dismissed. It must be seriously considered.

In mid-June I wrote an essay that argued, if Hillary walked, our security agencies would eventually confront morale issues. Since the laws are part of the defense system, failure to punish her behavior would inflict institutional damage and subsequently erode professional morale.

In a letter to Clapper, Ryan gave this as the reason for his request: “I firmly believe this is necessary to reassure the public that our nation’s secrets are secure.”

Though he will be blistered as partisan by pro-Clinton media operatives, Mr. Ryan’s request is an attempt minimize the extent of the institutional damage by making certain Clinton clearly pays an administrative penalty.

As I read it, Ryan wants Clapper to suspend Hillary’s security clearance for the duration of the election. Based on her actions as described in Comey’s July 5 press statement, Clinton should have already lost her clearance.—and should never be granted a clearance again. So, how could she serve as president? Well, she shouldn’t serve as president. If the laws were applied equally, she’d be serving time. 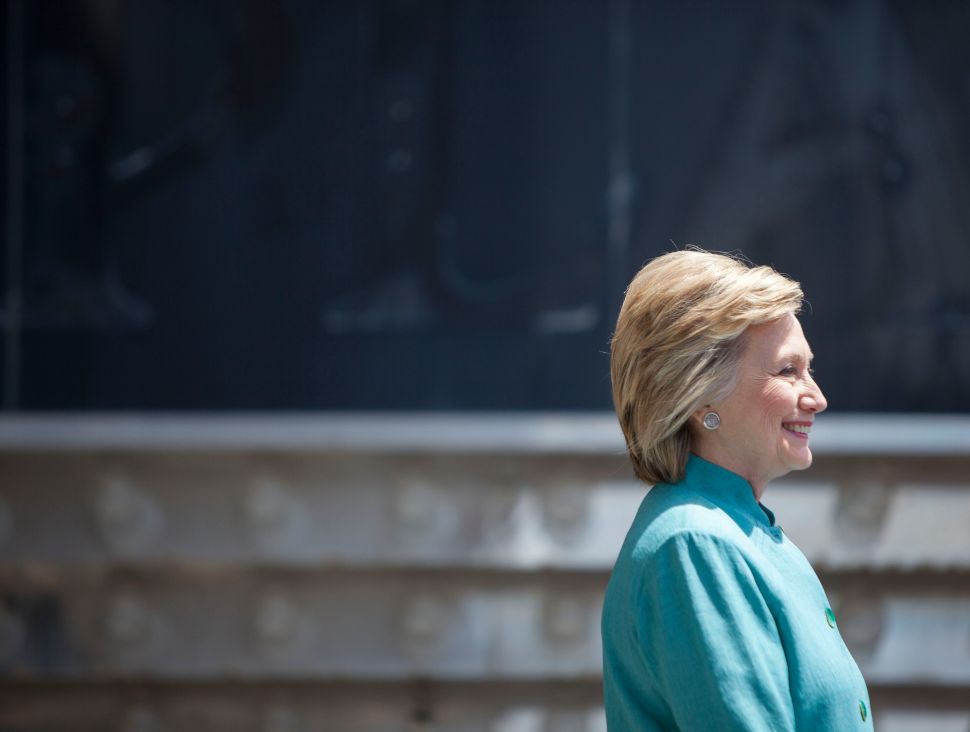