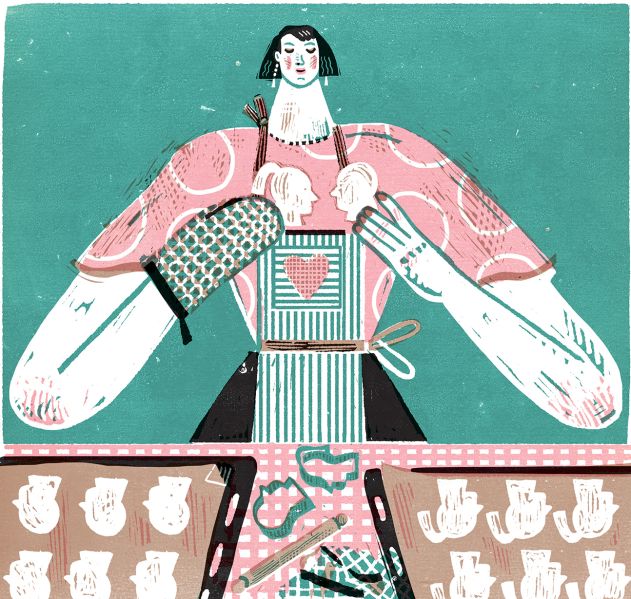 “Where did my confidence go? I seem to have misplaced it.”

“Did you check the glove compartment?” my new friend Apple humors me. I like her. She’s sensitive and thinks too much—like me. “You’re not an appliance,” she adds. “It’s your flaws that make you special.”

We follow a winding road lit by lanterns. At its top, a bevy of luxury cars—and no parking spaces.

“I don’t know why my parents don’t give me their BMW,” Apple sighs. “It just sits in their garage unused.”

“Your car is awesome.”

“It’ll be better when I fix the dent.” She takes a gamble and parks her cobalt blue Nissan in front of a Maserati and an Aston Martin convertible.

We both smile in cahoots.

I’m ready to meet this mystery man. All I have is a text—a superficial caricature—but people are so much more than their description. Why not take a chance?

That morning I had the Hedge Fund omelet at The Golden Pear and not only did it leave me unsatisfied, it sparked questions. Should I stop dating bankers and just become one myself? And why was it that working with words and feelings rarely pulled in the same kind of numbers? As I pondered the nature of money, a forceful woman named Karen approached me and asked if I was single.

She had a very dear friend who was having a small gathering that night in his Southampton home and asked if we wanted to go.

“He’s into blondes,” she apologized to a chestnut-haired Apple.

I felt terrible and insisted many men prefer brunettes.

Apple agreed—as she had been with a few herself. We exchanged numbers with Karen. Maybe we’d stop by.

Walking to the car, Apple turned to me. “I think you’d make a fantastic banker.”

“Yeah?” I said with a skip in my step. “The only thing is, numbers make me nervous, and I find competition barbaric.”

Apple and I are so good for each other.

An hour later, we’re on the beach—Apple under an umbrella and a baseball cap and myself splayed out in the direct sun. I get a text from Karen with an address and a description of her friend.

“So fun meeting you this AM! Here’s a little info about Thomas. He is a highly successful HEDGE FUND OWNER, handsome, fit, very charitable and an art collector. He is divorced with 2 children and would like more kids. He is funny, real, easy-going and generous. He lives between an amazing apt in the city, an impeccable home in the Hamptons and a lovely winter getaway in Aspen. He loves spoiling a woman, but he’s also very low key and just likes to chill. Hope you can make it tonight! Xx Karen.”

I feel sick to my stomach. Apple has a bad feeling too—but we’re curious. It’s the Hamptons, and he has a great art collection.

His house is impeccable. He is not handsome or fit, but he’s very nice. He has posh friends, and there’s a delicious food spread. I zero in on the olives and try to find places to hide the pits. He gives us a tour of his sprawling home. I do like the David Smith in the garden and the John Currin in the foyer. I find myself saying “so beautiful” so many times, from room to room, it seems I’ve forgotten basic vocabulary. Where is Karen? I finally ask. It turns out that he doesn’t know her that well. He only just met her a few weeks back.

There’s a commotion downstairs. Some hotheaded guy has lost his cool.

“Who the fuck has blocked their piece of shit car in front my Maserati?”

Apple and I inch forward and take it as a sign to go.

That night we share a twin-sized bed at Apple’s friend’s house in Noyac. The guests decided to stay on through the weekend, so we’ve been banished to young Axel’s room—he’d left that morning for camp. It’s not the dinosaur sheets I mind; it’s that the mattress seems to be made out of wood and makes my bones hurt. Apple thinks she’s getting a cold and clears her throat, her dark hair spread across my pillow.

I feel like a ripe idiot. I Googled Karen after the fiasco, and the pieces came together—she’s a professional matchmaker.

“We were pimped!” I arise, balling up my velociraptor-print pillow. “Like in a sex ring!”

“I wouldn’t go that far,” Apple yawns and clears her throat once more.

But I’m serious about meeting someone. Friends have been setting me up on blind dates. I’m on the app Bumble—making the first move with a pithy “Hi,” or if there’s a cute dog, a hearty, “Hello.” I’ve been trying to get out there more—even though my building’s elevator is down for an untimely “modernization” and there are so many steps.

I feel like a ripe idiot. I Googled Karen afterward and the pieces came together: she’s a professional matchmaker. ‘We were pimped!’ I ball up my velociraptor-print pillow. ‘Like in a sex ring!’

And I’ve been on an anti-matchmaking rampage ever since the HEDGE FUND OWNER. I’ve since learned Karen charges men 50K upfront and another 50K upon marriage—a success fee. She doesn’t charge the women should they be so lucky.

Apple has a more optimistic view of matchmaking, insisting it’s steeped in history like Fiddler on the Roof. So when I happen to meet Nancy, a co-founder of an exclusive matchmaking boutique, through a mutual friend, I try to be impartial. But I just can’t help myself.

“It seems like there’s this prostitution element to it—men paying to meet women.”

“No,” Nancy responds. “We work with women who have interesting careers. They aren’t gold diggers.”

“Listen, these are great guys who want serious relationships. They’ve either tried dating apps or are at the peak of their career, and they just don’t have time to sort through the dating pool.”

“This day and age, you hire a moving company to move, you order Seamless if you’re hungry, so why not outsource the most important part of your life?”

“But love shouldn’t be a commodity,” I insist.

“Sometimes you just need a little extra help.” She continues, “You know there’s this guy I think you might really hit it off with. He’s also a good friend of mine.”

“Oh stop it.” I tap her arm playfully.

I can breathe now.

It turns out that Axel, the boy with dinosaur sheets, has lice—and so does Apple, and probably, so do I. She’d spent the afternoon getting deloused at Licenders on East 81st for the same hefty price as my highlights. Fuck.

I return to my date, horrified and squinting from the bright slant of the setting sun. I’m suddenly very itchy.

He laughs—probably from shock. “My nephew had it last week.” He smiles. “So there’s a chance I have lice too.”

He has a point—and I think I kinda like him, too. 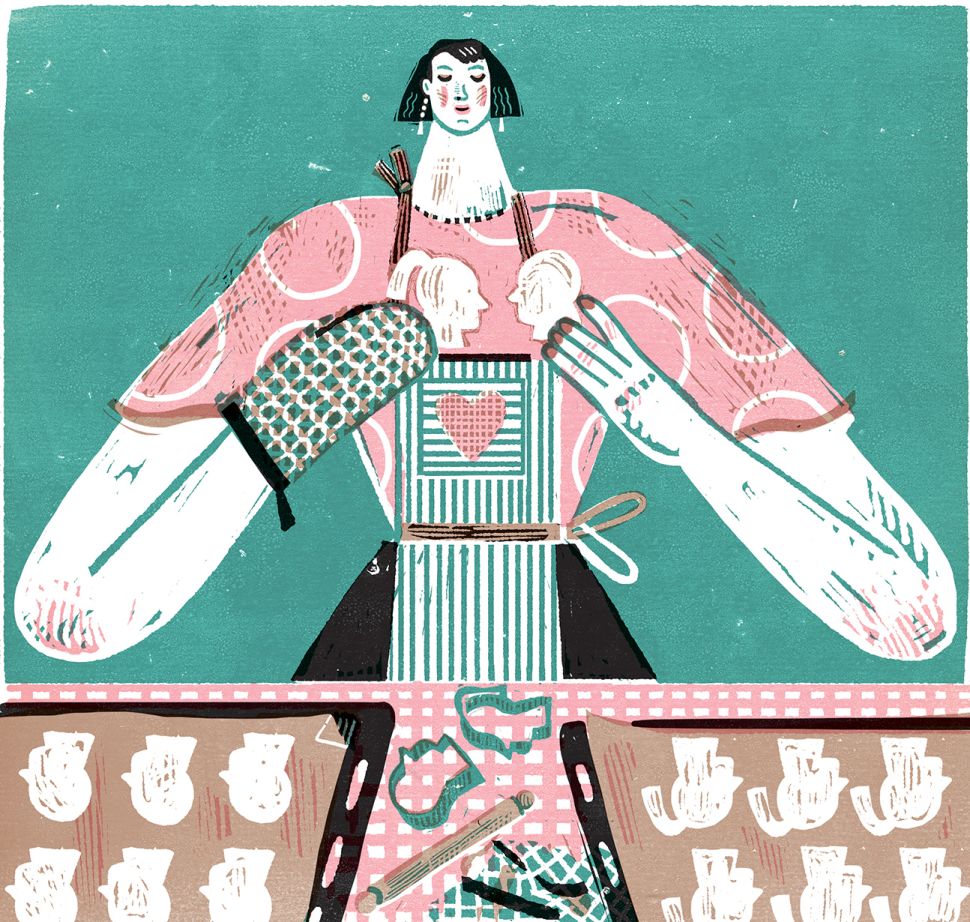