Stranger Things, Netflix’s eight-chapter ode to small towns with big mysteries, is a throwback. A love-letter to a time ruled by Stephens named Spielberg and King, when summer blockbusters were less about CGI comic book characters and more about the neighborhood kids getting together to read about them. And sure, yeah, if those kids stumbled across a treasure map or killer sewer clown in the process, all the better.

It’s a period Matthew Modine remembers well — or, at the very least, remembers far better than the majority of his Stranger Things castmates, a crew headed up by twelve-year-old Millie Brown. Modine plays the shadowy Dr. Brenner, your classic government scientist with sketchy intentions. You know the type. Dude would lock up E.T. in a second.

We caught up with Mr. Modine before the series premiere to talk the 80s, modern day New York, and all the stranger things in between.

How did you get involved with Stranger Things?

The script was sent to me with a beautiful letter from the directors/writers Matt and Ross Duffer. Their presentation and sincerity was compelling enough for all of us to have a phone conversation. Their certainty and determination was entertaining. In the first episode there wasn’t a lot that my character, Dr. Brenner does or says. They promised me, that as the journey progressed, that I would be very happy I joined them on the voyage. So, I took a chance.

[Executive-producer] Shawn Levy has said one of his absolute favorite parts of Stranger Things is “the relationship between Dr. Brenner and Eleven [played by Millie Brown].” Can you describe that relationship?

Shawn and I had a terrific time working together and exploring the relationship between Dr. Brenner and Eleven. If I say anything here – I say too much. Suffice to say, it is a unique relationship. And like the best relationships, it is spirited, impassioned and a delicate mixture of love, and danger.

“I heard Marlon Brando once talk about adjectives like great, brilliant, genius. Brando said they were grossly overused…Young Millie is all three.”

And how was the experience working across from then-eleven year old Millie Brown?

We often hear actors talk about “how great it is to work” with an actor you happen to be working with. I heard Marlon Brando once talk about adjectives like great, brilliant, genius. Brando said they were grossly overused. But sometimes you just have to use words like that to describe an artist and their work. Young Millie is all three.

How much is what Dr. Brenner became on screen what was written on the page originally? What did you bring to it yourself?

I had very specific ideas about Brenner’s behavior. How Brenner’s hair would look–I wanted Brenner’s appearance to recall Robert Shaw’s character in Battle of the Bulge–and my clothes be clean and meticulous  like Cary Grant’s suit in North By Northwest. The Duffer’s had written the character as an unshaved man in jeans and plaid shirts. And I also wanted to say less, or rather, to only speak when Brenner had something important to say or ask. The Duffer’s happily united behind these suggestions and merged them into their vision.

“A lot of New Yorkers from that era miss…when Soho was a wonderful bag-full of struggling and successful artists. When Tribeca was ‘What’s Tribeca?'”

Stranger Things is a throwback to the summer movies of the 80s — Goonies, E.T., Poltergeist, etc –which was also around the time you’re career was taking off. What do you remember particularly about that era? About yourself during that era? And how much has changed?

In the 80’s I was happily going from one film to another. Working with some of the best film makers ever; Altman, Kubrick, Parker, Becker, Demme. I saw a lot of the films that inspired the Duffer’s and Shawn Levy and remember them vividly. In 1987, I worked with Winona on a music video (“A Love So Beautiful” by Roy Orbison). So this whole experience has been an opportunity for me to look back at so many details that I missed. It’s remarkable how much and how fast the world has changed in 30 years.

I moved to NYC in 1978-79. The city was very very different. The Strangest thing was when Rudy Giuliani became mayor and the city began to turn into what it is today. Or maybe it was when Giuliani, the self proclaimed die-hard Yankee fan, donned a Red Sox cap. Sure, there are many terrific, positive changes in the city, since those days, but I think a lot of New Yorkers from that era miss the edge the city had. When Soho was a wonderful bag-full of struggling and successful artists. When Tribeca was “What’s Tribeca?” When 42nd street and the theatre district was a wonderful, sultry mess and the presumed Republican candidate didn’t have his name pasted tackily on so many buildings. 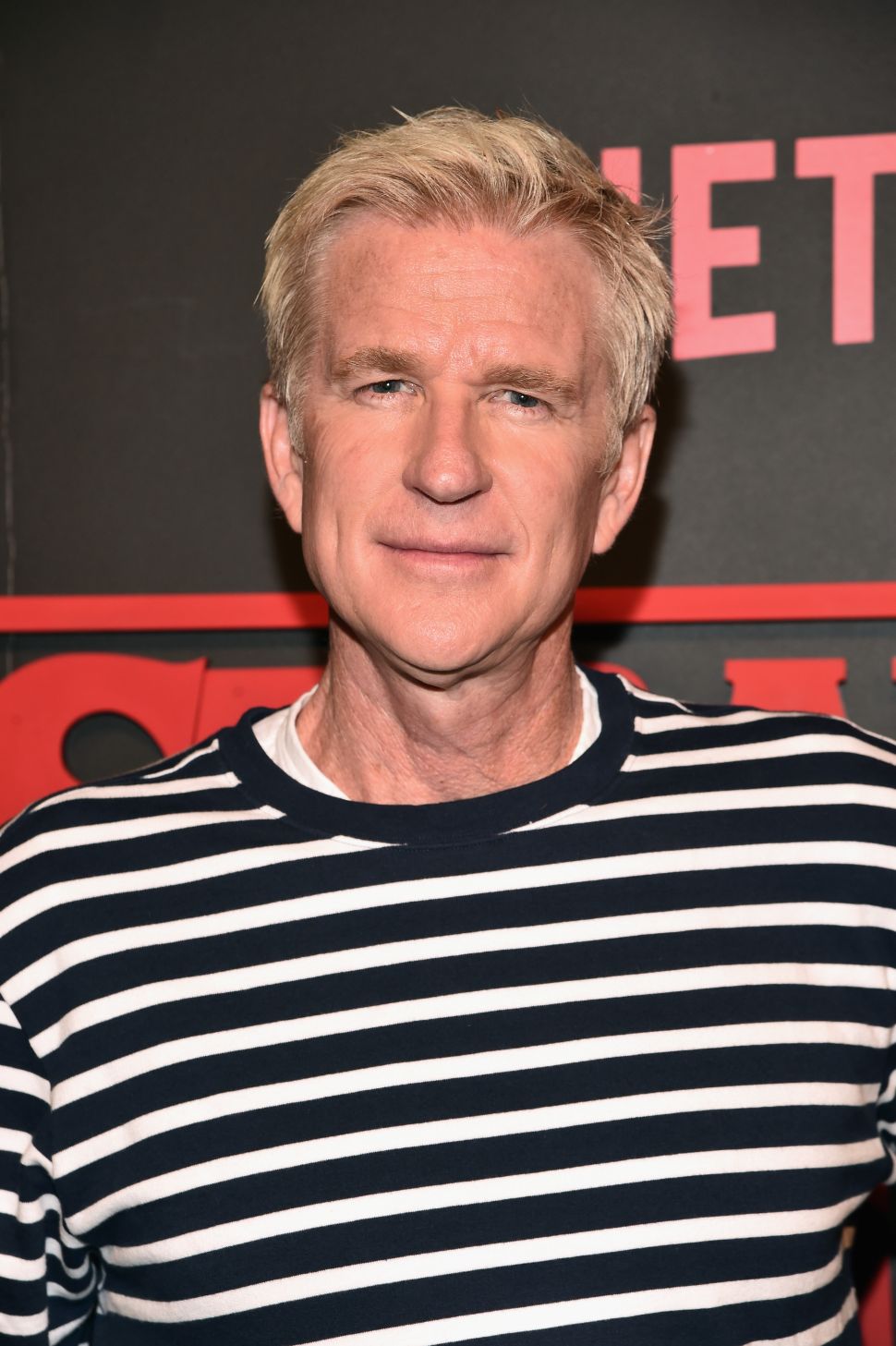