Switzerland has seized a Van Gogh and two Monets in connection with Malaysia’s embattled sovereign wealth fund, according to a report from the Guardian.

The U.S.—one of several countries probing fraud at 1MDB, as the fund is known—requested the seizure, Swiss Justice Ministry spokesperson Ingrid Reyser told the paper.

The artworks were among assets listed in a California filing by the U.S. Department of Justice alleging that 1MDB was skimmed by managers to support the glamorous lifestyles of the Malaysian prime minister, Najib Razak, and his family and associates.

The U.S. has also moved to seize four pricey Manhattan condominiums and a stake in the Park Lane Hotel, according to a report from The Real Deal.

In a fun twist, some of the alleged theft was by Riza Aziz, a producer of the 2013 film The Wolf of Wall Street, which was about fraudulent penny stock sales—basically another form of theft. The profits from the film are now also the target of seizure.

The confiscations were led by the DOJ’s cleverly named Kleptocracy initiative, the Guardian said in an earlier report.

The Swiss declined tell the BBC from whence the paintings were seized, though the Geneva Freeport seems like a good guess. 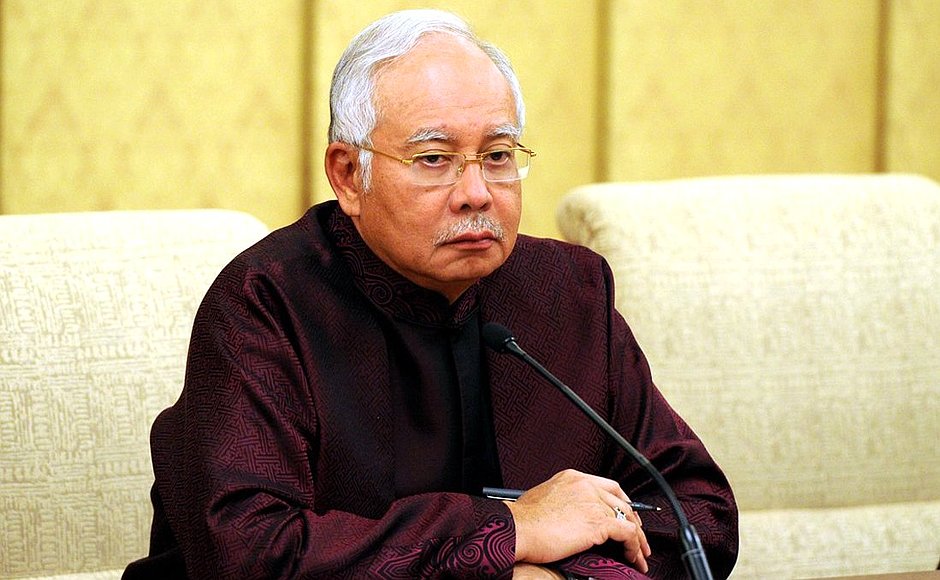