I was walking back from dinner with a friend a few weeks ago when he offered to lend me the book that we’d been discussing. That was, he clarified, if I actually wanted to read it. And if I would return it within a reasonable time frame. Rather than taking offense, I felt the warm glow of communing with a kindred spirit.

“Can I borrow this book?” is a question that never fails to flood me with a bilious combination of despair and shame. Despair, as the book will, almost certainly, be leaving my possession for good, and shame that I am not the kind of person who can happily part with my belongings. Occasionally I’ll plead to keep the book on the grounds that it was a gift or that I had been just about to read it. Most of the time, though, I cave to social convention and cringingly acquiesce.

For some reason, books alone seem to be classified as communal property

As if that weren’t bad enough, reluctant compliance almost always gives way to mutual resentment. Rather than feeling grateful, the borrower is miffed by my grudging generosity. I’m miffed, too. After all, I think, I don’t go into your house demanding that you turn over your belongings. And what else is it when the request is made with the item in hand, a fait accompli that can only be headed off by a truly bold objection? And as we are both obliged to pretend this is only a loan, what real objection could there be? I imagine walking into someone’s house and casually demanding their favorite sweater. “Oooh, cashmere! Can I take this?” I ask. “I’ve been looking for something good to wear.”

For some reason, books alone seem to be classified as communal property. It’s as though the desire to read one were, in itself, enough to warrant its requisition. As though the book’s owner somehow came to possess it by magical means that did not, most likely, involve purchasing it.

Why do people feel entitled to reap the bookshelves of others? There’s the widespread assumption that anyone who owns a book either has, or at least should have, read it. As though keeping a book that you’ve read, or books that you haven’t, is somehow, perversely, greedy. Or maybe it just comes down to the fact that books are expensive enough to motivate otherwise polite people to shamelessly shop their friends’ bookcases, but not so expensive or personal—they are, after all, just copies—to render borrowing one a social faux pas.

Well, it should be.

Until society comes around to my way of seeing things, I’ll have to continue to ward off visitors who approach my bookshelves with a proprietary gleam in the eye. I might offer a drink in the other room, or exclaim how I’m really looking forward to reading that title they’re studying with evident interest. Increasingly, though, I’ve just resorted to hiding my most-poachable titles. Alas, my aversion to book borrowing is such that I’ve never been able to bring myself to the most effective tactic of all—asking to borrow a book back. 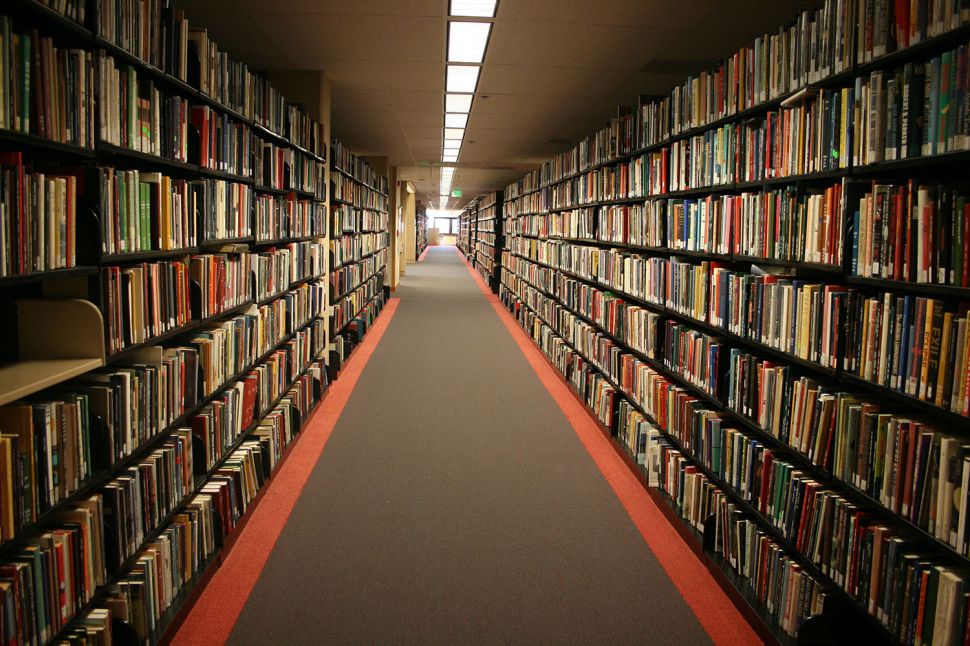