…PATION! Sorry. I would’ve really regretted it if I didn’t do that.

But, yeah, today Fox released the latest footage of its take on the cult classic to end all cult classics, The Rocky Horror Picture Show. The big news is our first look at Tim Curry, who of course starred in the original as Doctor Frank-N-Furter, as the Criminologist. Curry has stayed largely out of the public eye for health reasons since giving an entire generation a phobia of clowns and transvestites 30 years ago. We missed him dearly. 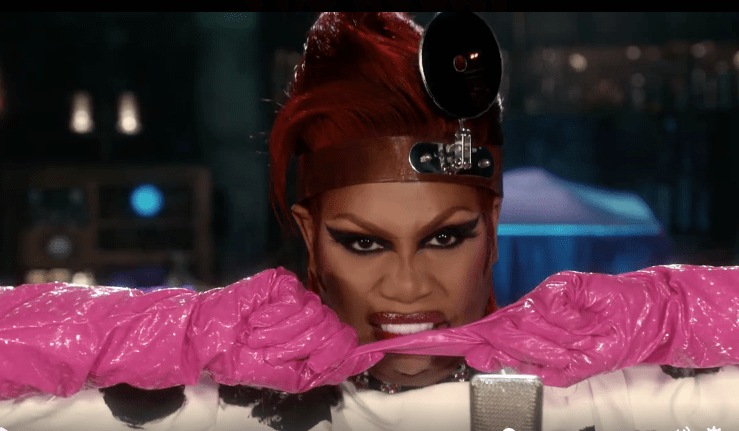