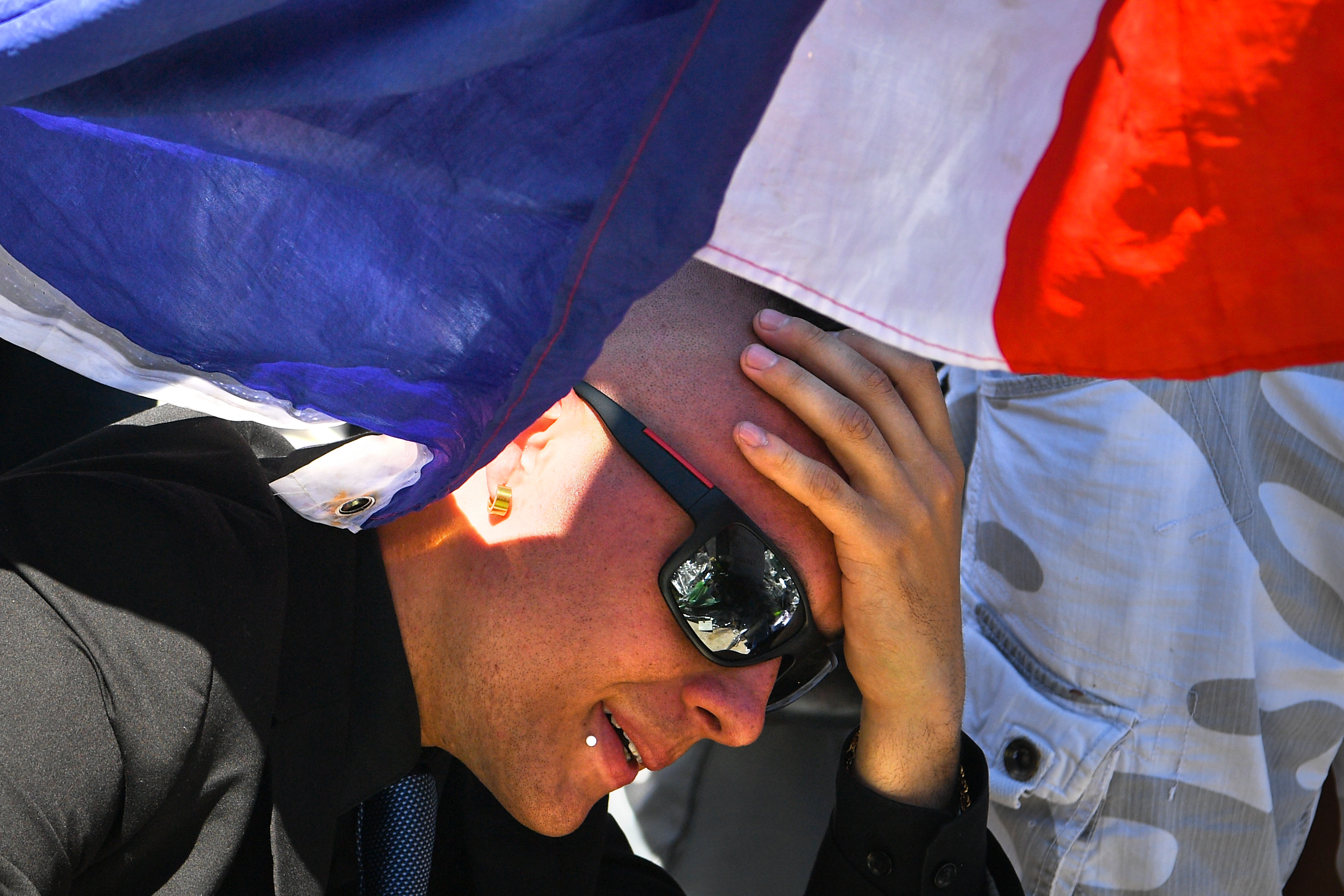 Though eventually shot dead, the Nice attacker managed to exact a dreadful toll primarily through use of a vehicle (Photo: David Ramos/Getty Images)

France has again been the scene of a lethal terrorist attack. At least one attacker drove through and then opened fire on crowds of French and foreign citizens enjoying Bastille Day celebrations in Nice, killing at least 80 people and injuring scores more.

Though there is as yet little solid information on who conducted this attack and whether any particular terrorist group can claim responsibility, it has shown what dreadful impact can be caused by the use of an innocuous and familiar part of modern life – a motor vehicle.

Though this attack included the use of firearms and hand grenades, it would seem the great mass of casualties was caused by the deliberate driving of the vehicle at high speed into clusters of people.

Though eventually shot dead, the attacker managed to exact a dreadful toll primarily through use of a vehicle.

The use of vehicles to deliver catastrophic destruction has a long history. Timothy McVeigh’s truck-borne bombing in April 1995 killed 168 people in Oklahoma City in the US. And just a few weeks ago, a truck packed with explosives killed more than 200 and injured hundreds more Iraqi people innocently undertaking their Eid shopping in Baghdad.

All manner of transportation methods have been used as a means of destruction. Vehicles from the motor car to trucks, motorbikes, bicycles and before that even horse-drawn carriages have been used to conduct terrorist attacks against governments and civilians alike in countries as diverse as Sri Lanka and the United Kingdom.

How can people be protected?

What’s concerning about the Nice attack is that a low-technology pervasive tool of modern society was used as the primary weapon with such dreadful success.

If this attack has been inspired by Islamic State’s exhortations to attack the West with whatever implement is at hand, there are new implications for the security of social spaces.

In 2014, a radicalised individual deliberately drove over two Canadian soldiers. One soldier died. So, do we now have to fear a new “low-tech terrorism”?

We are already aware in modern societies of the risks of irresponsibly driven vehicles. The accidental and deliberate use of vehicles to kill and maim has also been a factor in trying to create secure spaces for pedestrians in malls and curbside dining venues. In 1983, Douglas Crabbe deliberately drove his 20-tonne truck into a crowded bar in the Northern Territory in Australia, killing five and seriously injuring 16.

In this regard we are all familiar with the installation of bollards and other large immovable devices at the entrances to malls, government buildings and even adjacent al-fresco dining places.

As is the case with any high-tech threats, what’s key is whether those individuals who plot such activities have come to the notice of government security and policing agencies. While such agencies can monitor the plots of those extremists it has knowledge of, it is regrettably entirely possible there are individuals whom the government is not aware of.

The motor vehicle is such an everyday part of our society. And it is possible there are individuals who may be motivated to copy this attack.

Similarly, it is possible there could simply be other individuals who have become thoroughly radicalised who now see this as a low-tech option to plot in their home countries. The Nice attack will have consequences for how those spaces where people enjoy recreation and events are planned. 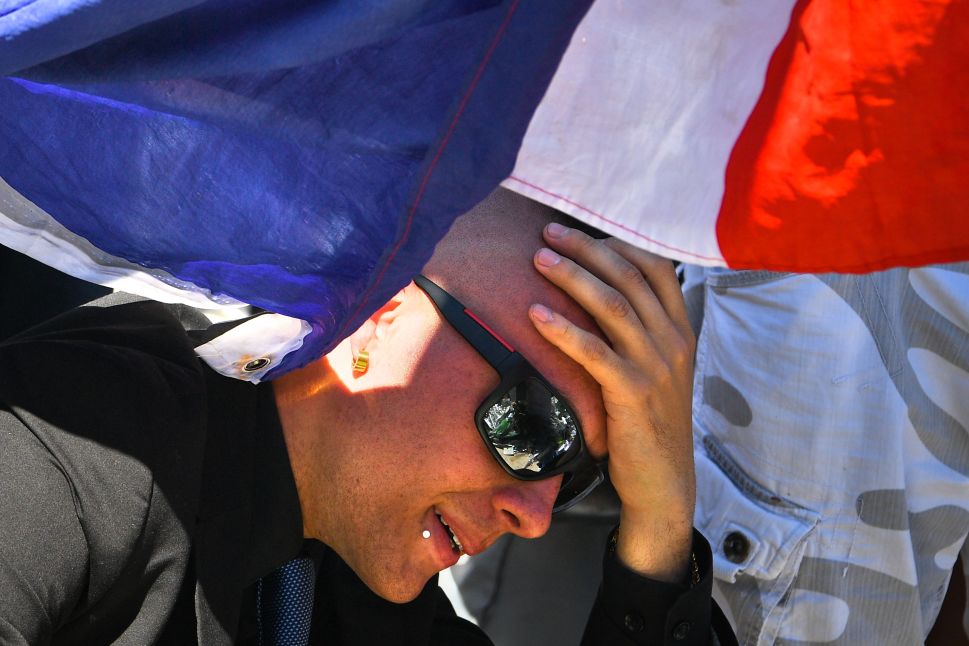