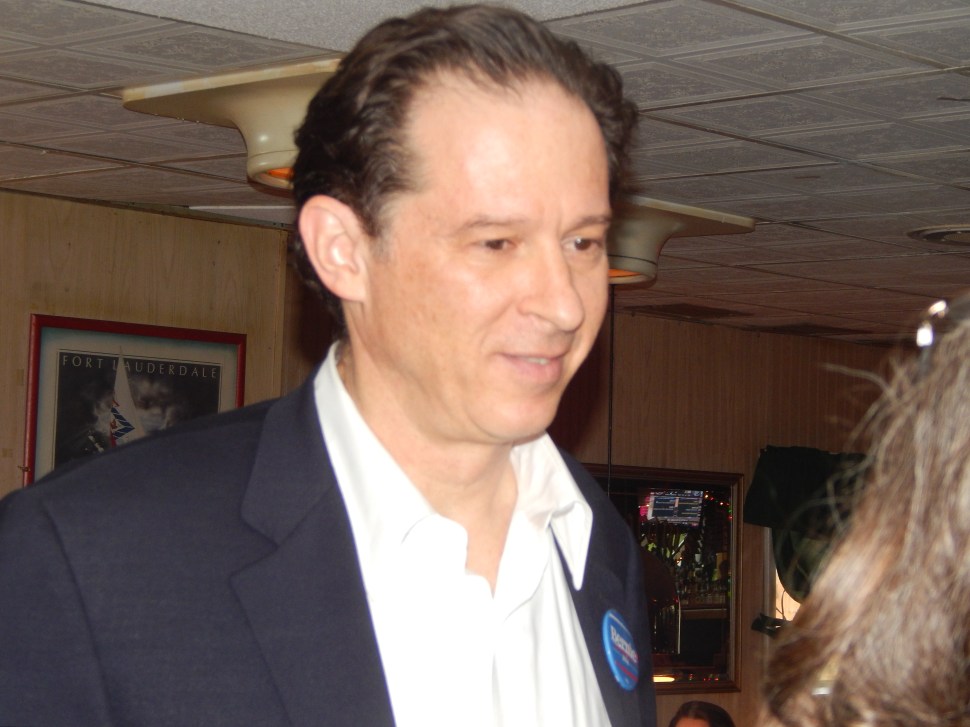 Amid reports of Bernie Sanders standing at the precipice of endorsing Hillary Clinton, grassroots Bernie organizer David Robinson of Union County told PolitickerNJ that he’s not inclined to follow suit.

An early and avid Sanders supporter, he’s holding out hope for defeated Democratic Primary candidate Sanders to run as a third party candidate against victor Clinton and billionaire tycoon Donald Trump, the presumptive Republican nominee. Even if Sanders doesn’t run as a third party prez pick, Robinson said he will likely be in the hunt for one on the other side of the conventions.

“I haven’t seen Bernie inching closer to an endorsement. I’d have to see more progressive planks in the platform,” martial arts teacher Robinson said. “They’ve had preliminary meetings but those meetings so far show a Democratic Party platform that’s not very progressive. I have a big problem with it.”

Robinson said he plans to attend the Democratic National Convention in Philadelphia and wants to maintain an open mind, but he’s not inclined to vote for Clinton. Even if she personally shakes his hand and agrees to putting progressive issues in her agenda, Robinson said her record doesn’t fill him with any sense of being able to trust her.

“I”m certainly not getting behind Hillary Clinton ,” he said. “I haven’t seen any policy changes. She’s a candidate who’s been called the presumptive nominee even before Iowa. This is a candidate who has led a stampede to the right, and I’m not going to get behind a stampede to the right. The one thing Bernie has said is that he plans to do everything in his power to make sure Donald Trump won’t be president, but I’m not sure who the best candidate is right now.”

He wouldn’t vote for a Republican, he said, even if the GOP offloads Trump at its Cleveland convention later this month. But he’s waiting to see how the convention – if at all – changes the general election dynamic.

“Certainly some Republicans must be pulling their hair out right now,” Robinson said. If they don’t swap out the billionaire real estate tycoon for a replacement, “this might be the year of the third party candidate,” he added.

Clinton right now is a last resort only.

“I’m inclined not to back her,” Robinson said. “Again and again she’s taken stances on both sides of the issues. I’m not sure which Hillary Clinton I’d be voting for. I don’t mean to be pejorative, but she’s taken multiple sides. Which side are we going to get? I’m also bothered by foreign contributions to her foundation while she was secretary of state. It creates the appearance of potential influence peddling.” 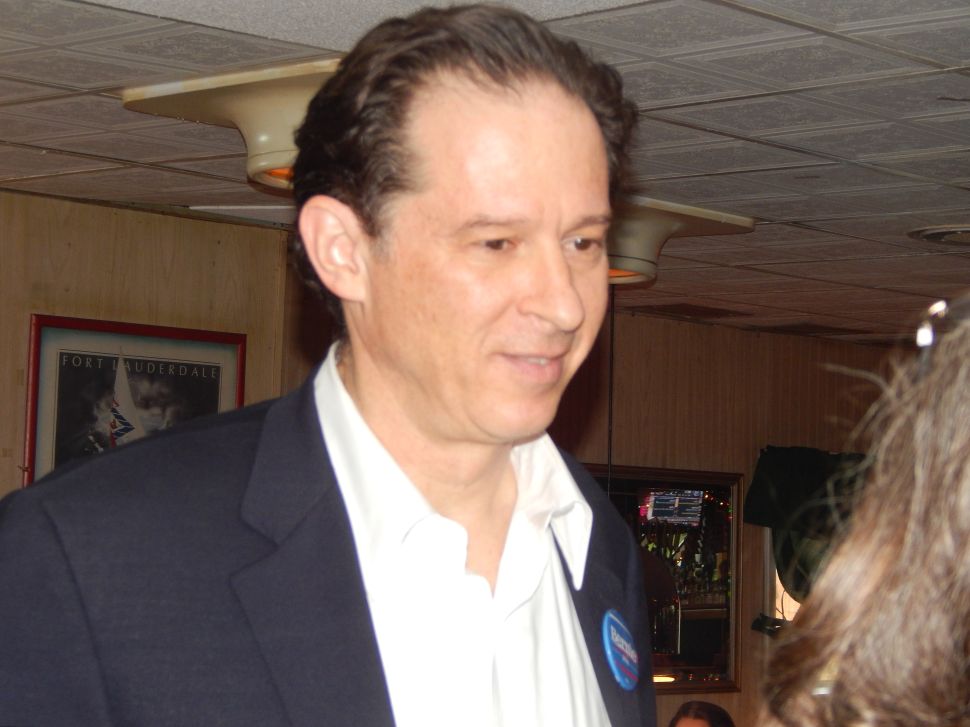