NO. Never. Not ever, even 100 quadrillion years from now. Never. Clearly, what follows is just my highly speculative opinion. It seems to bother people. Some call it pessimistic. Some call it overly optimistic. Whatever. Just my thought.

Should our species remain extant for the next thousand years —meaning we don’t kill ourselves with bio-engineered plagues, or Yellowstone doesn’t erupt and kill us all, or a KT-like impact doesn’t happen— we will eventually cease being “human” in a few centuries.

Centuries? Not millions of years?

Yes. Provided that we continue (a) existing and (b) advancing in technology, by the middle of this century, we will have access to our entire genome, nano-technology (or at the very least, micro-robotics) and AI. Those technologies, if we try really hard to extrapolate their logical course, mean that at some point in the next few centuries, there will be no more homo sapiens. Perhaps a few “museum humans” will choose to remain in their old form, but those beings will live on Earth or space stations, too frail and ephemeral; too needy to package into dense vessels for interstellar travel.

At some point, after sufficient changes, we won’t be human any longer. We certainly won’t be homo sapiens. We’ll be something else…IF “we” survive that long and continue advancing technologically. A global disaster could destroy our civilization but leave a few hundred thousand of us thrown back the equivalent of five millennia. But if we survive and continue advancing, then homo sapiens is done in a few centuries at the longest; a century at the shortest.

At some point in time, the advancing technology will unlock self-assembling, self-making robotics that leverage exponential growth that will either be our end or our elevation to the pinnacle of abilities in this cosmos. With lives extended to the many millennia, with intelligences in VR and AI’s meandering about the solar system, “time” won’t have the same cachet as it does today. A journey at .01c, taking 1,000–1,500 years to cross the gulf between stars will be meaningless in the lives of those beings — beings that are effectively immortal who see time as a non-obstacle.

Those beings, if they end up coming into existence, will achieve interstellar travel. Not us. Not humans. Never homo sapiens, but them.

What are the best new products or inventions that most people don’t know about?
What are the most important innovations that Tesla brought to cars besides having them run on a battery instead of gasoline?
What is the one technology that will drive space exploration forward?

Dan Holliday is a Technical Recruiter working mostly in IT & Engineering. Dan is also a Quora contributor. You can follow Quora on Twitter, Facebook, and Google+. 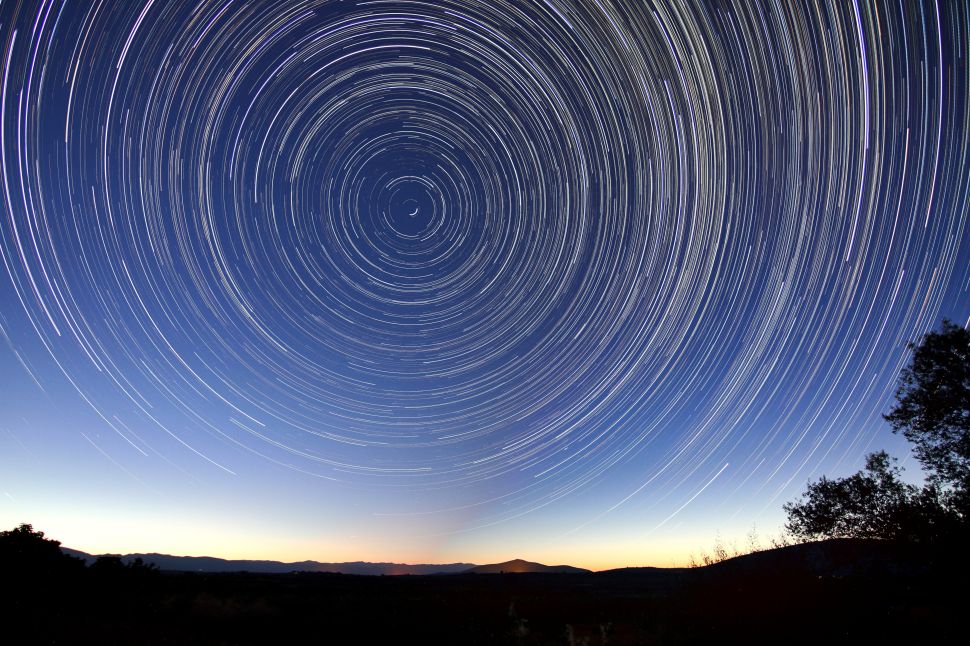