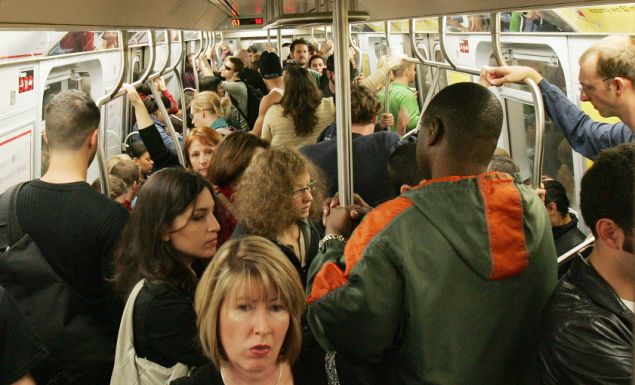 One of the city’s most heavily used subway lines is getting shut down at the tail end of this decade. While it’s nearly three years away, there will be “L” to pay.

The Metropolitan Transportation Authority announced on Monday that the L train will be shut down effective January 2019. The line will not run between its Eighth Avenue station in Manhattan through the Bedford Avenue station in Brooklyn for 18 months while the state agency repairs the Canarsie Tunnel under the East River that was damaged during Superstorm Sandy.

“While the MTA always looks to avoid service disruptions, there is no question that repairs to the Canarsie Tunnel are critical and cannot be avoided or delayed,” Thomas Prendergast, the chairman of the agency, said in a press release.

How impactful is the shutdown of a line that 10 years ago might have been one of the city’s most obscure? Roughly 225,000 people ride the line daily from their Brooklyn homes to Manhattan (many going from their new apartments to the brick-and-beam offices of Midtown South), and another 50,000 people take the line from Manhattan into Brooklyn, according to the MTA.

The line has become crucial to landlords trying to lure tenants and buyers to the bustling Williamsburg and Bushwick neighborhoods of Brooklyn.

“I don’t think I’ve ever seen an advertisement for a residential project in Williamsburg that doesn’t tout the L train,” said Timothy King, the managing partner of Downtown Brooklyn-based CPEX Real Estate. What impact the shutdown will have on that marketing, he added, is “yet to be seen.”

MTA officials announced in February that the line would eventually be shut down for a lengthy period of time, as Commercial Observer previously reported, real estate executives and borough mavens told CO the effects wouldn’t necessarily be negative. The shutdown could actually lead to residents staying in Brooklyn, working from home or seeking to lease office space within Kings County.

While there are concerns that the MTA will not keep to its promised timeline, real estate experts said today’s announcement of concrete dates at least settles the market and commercial landlords and tenants can plan around the shutdown. But the biggest concern is for retail tenants in hot spots — such as Bedford Avenue — actively frequented by tourists and Manhattanites, said Jeffrey Levine, the chairman of Douglaston Development, which is the developer of the two-tower project called The Edge on the East River.

“Overall, I don’t think it’s going to have a negative effect on waterfront development,” Levine said. “The commercial retail will suffer for the short term. It will ultimately lead to better L train service to Williamsburg, which we all want.”

Levine said projects such as The Edge, which opened in 2009, will not be entirely impacted because his residents have access to ferry service at North 6th Street, as well as private shuttle buses to other subways.

In addition to citywide ferry service, the MTA is working on increasing access to and service on the G, J and M trains in the surrounding area.

Those looking to come shop aren’t as fortunate, however, and that’s been on the mind of many retailers looking either to sign or renew in Williamsburg, said Geoffrey Bailey, a broker with SCG Retail specializing in Brooklyn. Since the MTA’s shutdown announcement in February, shopkeepers have been trying to figure out how to switch up its business with less people likely to venture to Williamsburg.

“Tell a tourist to take a subway in the first place, it’s a difficult thing,” he said. “Tell them to take a bus to the train, it’s a whole different thing.” 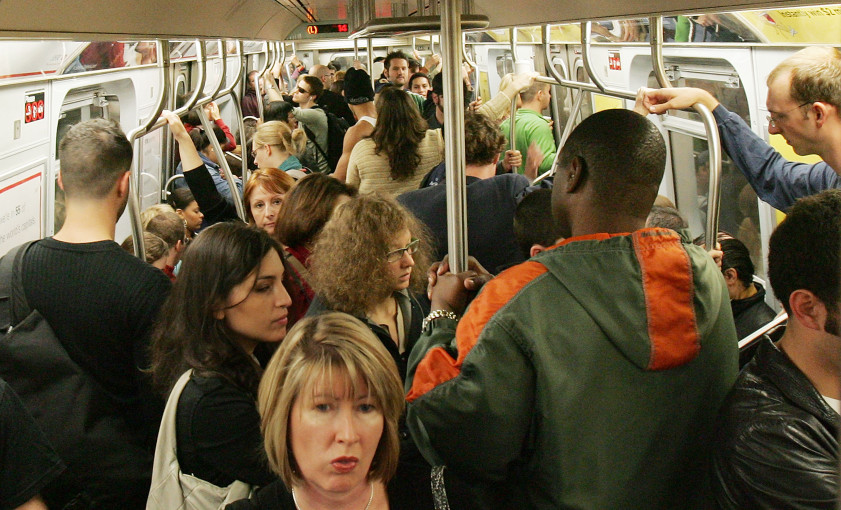