Use of Bill Cunningham photos in legal limbo over rights issues. Cunningham didn’t leave a will behind, nor did he sign his photos, a source told PageSix. That means The New York Times can’t run the late photographer’s street style snapshots until his estate is settled, and instead has resorted to running scans of former newspaper clippings.

Corner of 57th Street and 5th Avenue to be temporarily renamed for photographer Bill Cunningham. The longtime New York Times fashion photographer died on June 25 at 87, and now one of his favorite spots for capturing the alluring styles of New Yorkers will be dubbed “Bill Cunningham Corner.” But will a renaming ceremony is planned for this Wednesday, featuring appearances by New York deputy mayor Alicia Glen, former Met Museum Costume Institute curator Harold Koda and Times executive editor Dean Baquet, the street name won’t be officially changing anytime soon.

The Met adds two new Egyptian art galleries. The museum launched two galleries featuring Ptolemaic artworks and artifacts on July 1. The Macedonian civilization ruled between 332 and 30 B.C. and exhibits feature a 72-foot-long Book of the Dead, three mummies and a state of queen Cleopatra VII.

Seven artists who quit the art world. Terence Koh is far from the the only artist to take a hiatus from the art world. Marcel Duchamp, Agnes Martin and Lee Lozano, to name a few, also had their reasons for stepping out of the spotlight.

Vice media buys arts publication Garage. Vice has bought a majority stake in Dasha Zhukova’s magazine. Garage will still be published bi-annually, and its online presence will grow significantly with plans to open offices in New York and London.

Korean artist Lee Ufan identifies suspected forgeries as his own handiwork. After four hours of close inspection with a magnifying glass, Ufan announced at a press conference in Seoul that works previously identified by a Korean gallerist as fakes were, in fact, not fake at all. “The use of breath, rhythm, and color were all my techniques. An artist can recognize his own piece at a glance,” said Ufan. 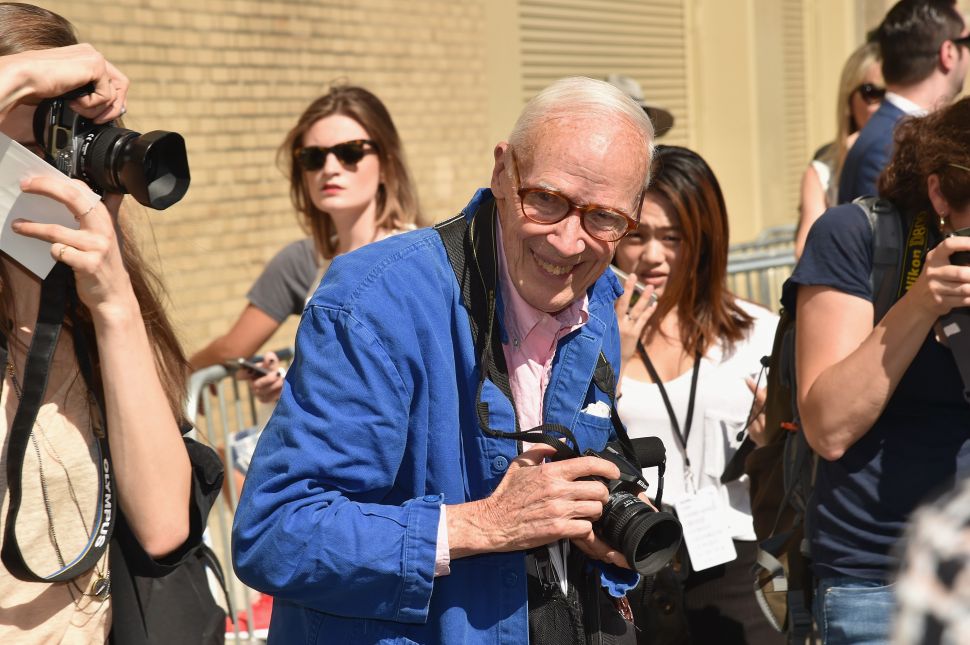