Orlan loses plagiarism case against Lady Gaga. The French artist unsuccessfully tried to sue the pop star in court, claiming Gaga stole her look (facial prosthetics), and borrowed too heavily from her work to create the album cover for 2011’s Born This Way. And if losing the suit weren’t enough, Orlan will now have to pay Gaga $22,000.

Folding bicycle added to collection of the Cooper Hewitt, Smithsonian Design Museum. Britain’s folding Brompton bicycle, which can be collapsed to one third its size, has been added to the museum’s collection. In 2015, the bike was also included in the permanent collection of London’s Design Museum.

Fisk University, financially “under duress,” secretly sold Florine Stettheimer painting. While Fisk’s president Hazel O’Leary was stopped from selling two paintings from the school’s Alfred Stieglitz collection, she still managed to stealthily off load a painting by New York Modernist Stettheimer. The work was originally a donation to the school, and was the first major work by the artist to come on the market in 20 years.

Jersey City street mural censored, and painted over. Artist Gary Wynans, a.k.a. Mr. AbiLLity, was commissioned by the city’s public arts program to create a mural for the Newark Avenue Pedestrian Plaza. The artist covered the sidewalk with giant Monopoly game board that featured references to local landmarks and commentary on social issues such as gentrification. Apparently Wynans message was too heavy-handed, and while he altered the work at the request of program officials, the city has still painted over the piece.

MTA to add new art to 31 subway stations across all five boroughs. The city is investing $27 billion to improve subway stations, and has put out an open call for artists to submit proposals for commissions to enliven the refurbished platforms. Winning artists will be given $150,000 to create their pieces. 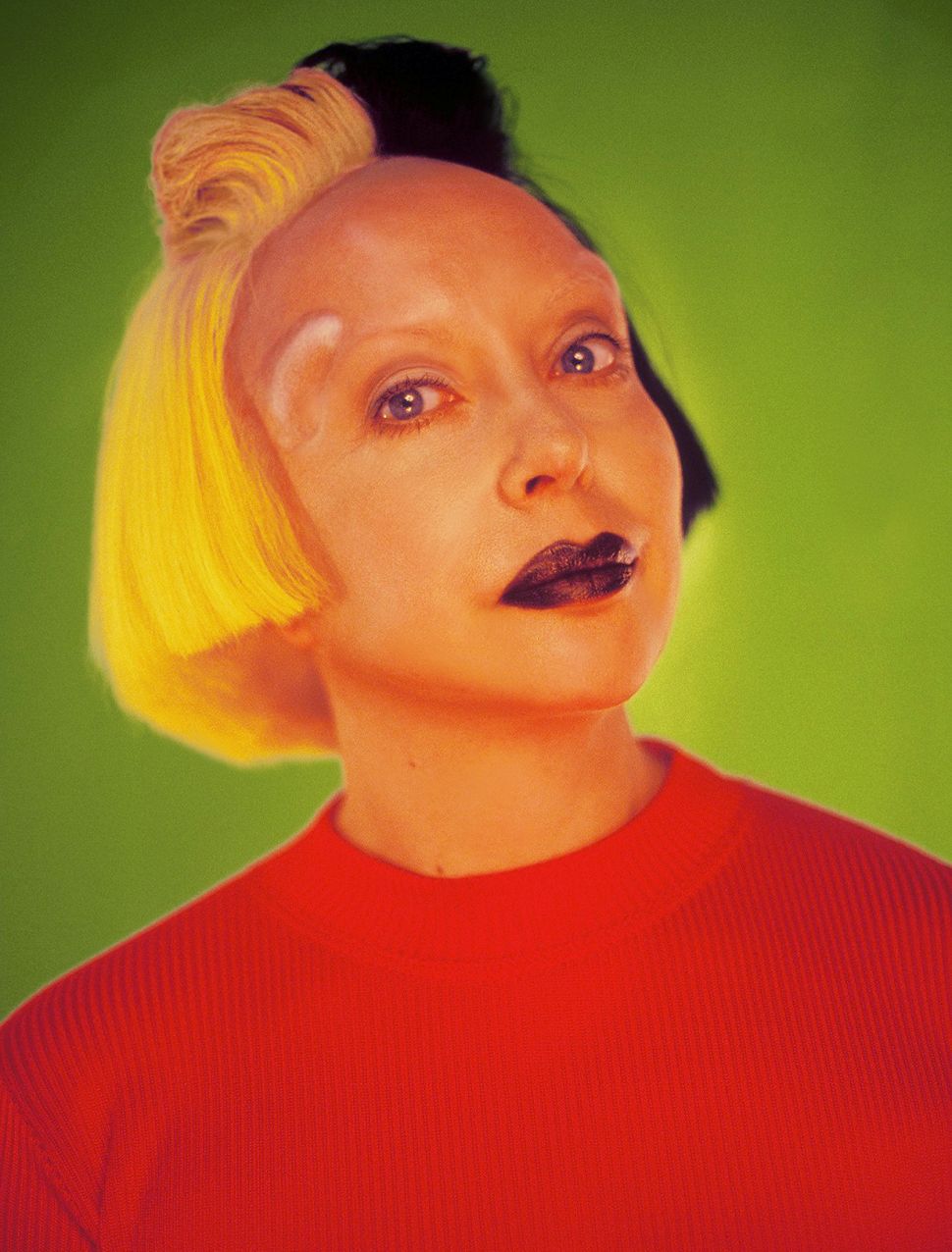