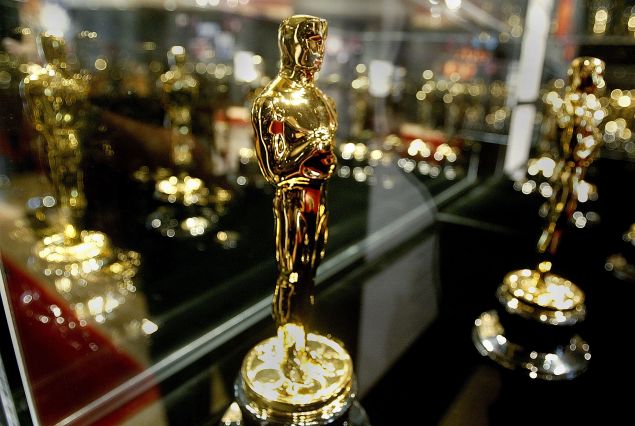 A long-simmering battle for equality has been won with the Academy’s announcement Wednesday: The folks behind the annual Oscars invited a whopping 683 new members—prioritizing women and minorities—to its August clique. Can I have an amen? One new member, Harvard-educated Mynette Louis, president of Gamechanger Films, told the Observer, “The variegated membership class this year is a good step in the right direction, but there’s still a long way to go. The true equalizer will be who gets to work, who gets hired, and what kinds of stories get to be told.”

The invitees include 46 percent women and 41 percent people of color. Bring on Emma Watson and Idris Elba, Oscar Isaac and O’Shea “Ice Cube” Jackson Jr., Ryan Coogler and Anika Noni Rose. Given the law of averages, change won’t occur overnight. The existing body is, according to THR, 92 percent white and 75 percent male. But I applaud Academy President Cheryl Boone Isaacs for taking a major step that will have impact in the long run even if, after the massive diversity infusion, the core group will still be largely white, male and old, for years to come

Not to be a total bummer, but it’s possible (ask Rob Stark) to win the battles and lose the war. What will activist new member Louis be able to accomplish on the inside of the barricades she has been assailing, along with newly minted Academy members Directors Karyn Kusama and So Young Kim, whose films Gamechanger funded?

That’s the real question beyond the tallying of numbers and the moment of Hollywood self-congratulation in the wake of the #OscarsSoWhite shaming. How will the having these people meeting, mingling and voting make change not in the next four years but in the next forty? And, a bigger question, how will they take back a moribund movie industry infected with sequel-itis and ceding the higher ground to television?

In the optimistic words of Academy Member Peggy Rajski, head of producing studies at the NYU Tisch School Graduate Film Program, “The whole culture begins to change once you get more diversity in the room. The marginalization of diverse stories by diverse filmmakers will begin to erode. I’ve seen the change happen in my own life when you get more women in the room. You have people advocating for good films besides ones made by white guys about white guys. You can’t underestimate the difference that makes.”

Yet never underestimate the fury of entrenched interests. Complaints are oozing up like tar in La Brea reflecting the notion that these are the Oscars, and by nature should be elite, not the kind of every-kid-at-the-spelling-bee-should-get-a-ribbon mentality that has overtaken the country. Other complaints call the inclusive move “racist,” which recalls the decades-old desegregation protests following Brown v. Board of Education.  For these complaints, scan the reader responses at the Los Angeles Times. Or, as “Nancy Mo” commented in Variety, “Racism is alive and well in the land of the progressive hypocrites. The awards are no longer about colorblind, gender-blind talent, so who cares who wins one, it is all political, so it is fake.”

Sorry, Nancy Mo, the awards were never about “colorblind, gender-blind talent.” Let’s call it the Ice Cube factor—that people will take exception with this or that particular new invitee. But look closer at Mr. Cube. True, as an actor, the Straight Outta Compton star is not exactly Meryl Streep. But a quick look at IMDB pro demonstrates that the popular multihyphenate has grossed over a billion dollars for Hollywood with urban franchises like the Friday and Barbershop movies and a string of hits. And unlike many Oscar nominees, his Straight Outta Compton made mad cash and turned a profit on a relatively modest budget.

The true backlash among the powerful will happen below sea level—and not be televised (except, perhaps, on Project Greenlight). “This is a major sea change. Clearly people are working on the inside at the Academy to make things happen,” B. Ruby Rich, Editor, Film Quarterly, told the Observer. “I am hopeful that the new tide of urgency and commitment will lead to changes in membership that go far beyond that—that can change the films that are being made, who is making them, and what stories they tell. The new Thumbs Down report out of San Diego shows that the other half of the problem is the nature of who is reviewing them, and that has to change, too.”

Rich, like Louis above, penetrates the mists and mines the essential truth. The key issue going forward is changing the gatekeepers: the predominantly white, male critical tastemakers that outnumber women 3-to-1 and those insiders who greenlight film, choose directors, cinematographers and writers. When you challenge the existing power structure, those in power hold on until their knuckles blanch. The Hollywood business as usual of old white guys in baseball caps hiring bearded boys with baseball caps molded in their own image won’t disappear overnight—even with a welcome diversity infusion within the Academy. 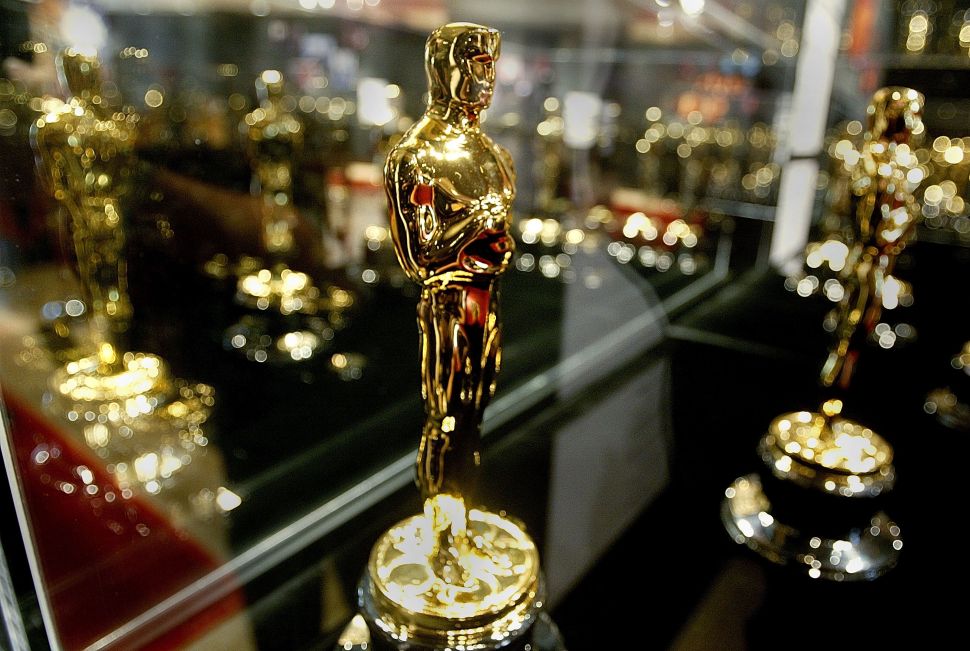