The recent decisions by the FBI and Justice Department not to prosecute Hillary Clinton for her email shenanigans reminded us of a miscarriage of justice and a double standard: the prosecution and plea-bargain conviction of General David Petraeus. We do not think the two offenses are equivalent. We believe that General Petraeus’ actions, while improper, were much more contained and forgivable.

The general kept a diary, and it included information that was classified. He then shared that diary with his biographer—his mistress—who was an Army Reserve major with a security clearance.

General Petraeus admitted his mistakes, took responsibility and resigned from his position as CIA director. It was an honorable course from an honorable man.

When these transgressions were discovered, General Petraeus admitted his mistakes, took responsibility and resigned from his position as CIA director. It was an honorable course from an honorable man.

Today, the United States—and our allies—face some of the most vexing challenges we have seen in a generation. David Petraeus is one of the most capable strategic thinkers not only of his generation, but in a very long time. At his retirement ceremony, former Chairman of the Joint Chiefs of Staff Admiral Mike Mullen compared General Petraeus to Ulysses S. Grant and Dwight D. Eisenhower as great battle captains in American history.

Whoever becomes the next president of the United States would be well served to be able to call on David Petraeus’ considerable talents. That should not be thwarted by the stigma of a criminal record. Both General Petraeus’ transgression and his acceptance of the responsibility for it cry out for a presidential pardon. 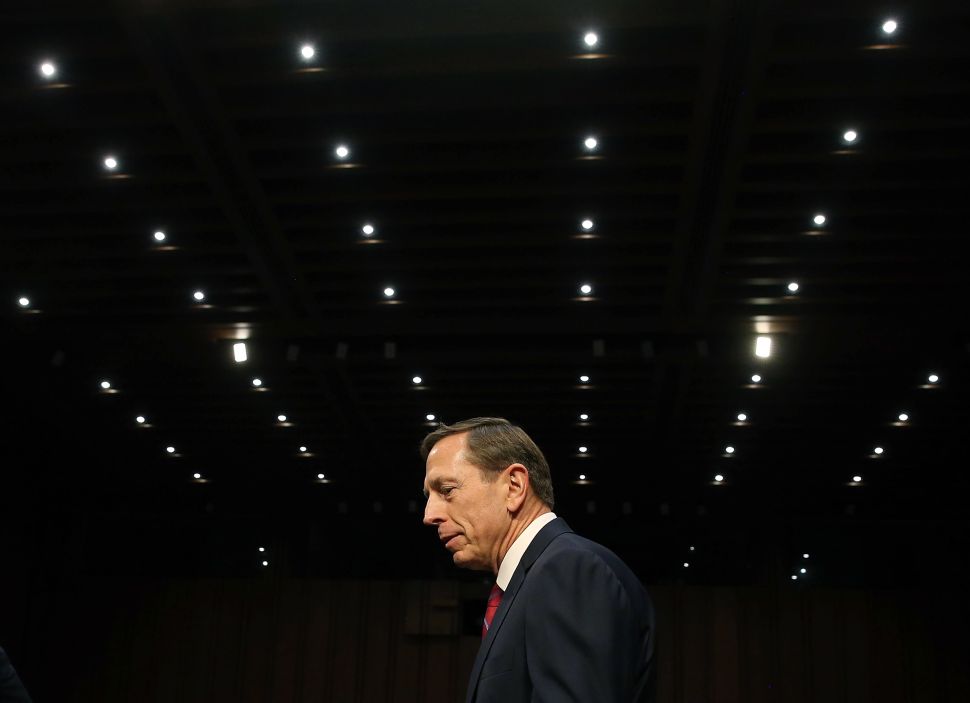