The cute little alien is watching.

This year, Reddit began updating its system to track outbound links for desktop users. So if, for example, you clicked on “Disruptive OWS protester was actually undercover cop,” (the most upvoted Observer story ever posted to Reddit’s forums), its servers will make a record of the fact that you clicked on the link. The surprising part of this announcement is that it wasn’t already tracking clicks.

The company first announced its intention to collect that data four months ago, in a post by Reddit engineer, Chris Dary. After feedback from the community, it turned off the data collection for a little bit while adding a privacy feature. Yesterday, it announced that link tracking is fully operational, reminding users that they can opt out.

The company’s stated purposes for tracking links include understanding better how quickly links get voted up, how the community uses the site and fighting spam links. Since January, the company has seriously stepped up its advertising game, even poaching an engineer from Google to improve its targeting, according to AdWeek. It stands to reason that advertisers also want to know which links users in each forum click.

Reddit updated its privacy on November 20, 2015, which included a new section called “Information Regarding Your Use of the Services.” The new policy took effect at the start of this year. Reddit is the 27th most popular site in the world, according to Alexa, up seven spots in the last three months. 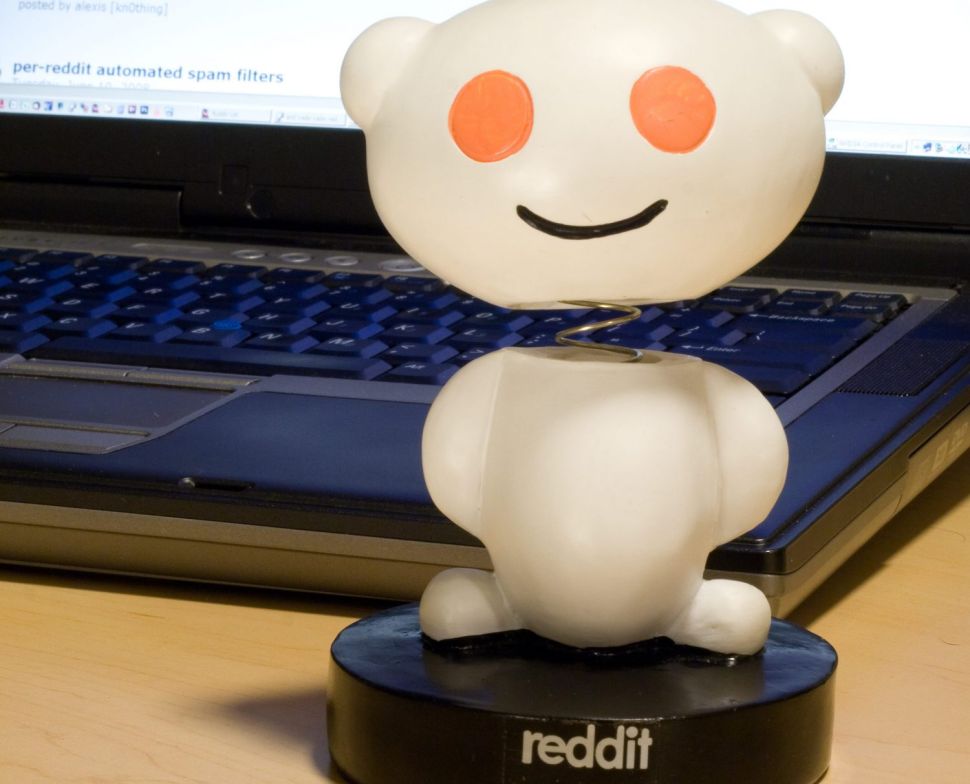