If you inhabit the right spaces online, you see so often, “I quit my corporate job to finally go after my passion.”

Pictures of laptops on tables in coffee shops look out onto the ocean. One could be forgiven for thinking the whole world wants to stop working regular hours, dump their boss, get rid of uncomfortable clothing and live a life where they’re in complete control. Seductive, isn’t it? After all, if you were that good, you’d be able to do it too…right?

I’ll be the first to raise my hand to say I can’t think of anything worse than running my own business, and I have absolutely no desire to leave my corporate job. I like working in an office, I like the people I work with, and most of all, I like my job and career.

I like the fact that I’ve negotiated my pay, that all the minutia of taxes are taken care of and I can focus on what I do best. I’m well aware that I’m luckier than most in that I’ve worked my way into one of the best companies in the world—one that is extremely picky about getting it right. I know most corporations fall a little—or a lot—short of that mark.

Wanting to quit to do your own thing is one of the worse cases of “grass is greener on the other side” because most people fantasize about all the good aspects of being their own boss without taking into account any of negatives. Sure, you have control over your time, how you dress and what you do, but you also have to do all your own administrative work—taxes, bookkeeping and so on. No thanks. You have to worry about your bottom line all the time, and most importantly, you have to go out and actually get all your clients. Unless you have a product or service that is so amazing, so unique that it practically sells itself, you’re going to have go out and sell it.

Let’s say you love photography. You decide to open your own photography business. Take into account the reality: You’re going to spend as much time or more being an accountant, a salesman and a manager than a photographer. You’re going to be bogged down with a lot of minutia that is going to take away from your time doing what you actually like doing.

Do you have the personality or willpower to get in front of people and sell your product? Are you disciplined enough to actually make use of your time effectively, rather than screwing around on social media? Are you organized enough to plan months ahead—so bills, taxes and so forth don’t sneak up on you? Are you experienced enough to forecast future earnings and analyze current market trends? Have you done any market research to determine if you have a realistic business model?

These are the things very few people think about when they think they want to work for themselves.

We hear so often that a huge number of small businesses fail in their first year. We chalk it up to the fact that it’s just hard to run a small business, that maybe it was a bad idea—that if we did it, of course we would succeed. We take everything far too simply, assuming that a great product—be it something physical like food, or something more ephemeral like writing—will take care of itself.

Well, it won’t. Did you think you were just going to quit your corporate job because the photography you do in your spare time is pretty good, and that alone will sustain your business? I hate to break it to you, but what you want isn’t to actually have your own business. You want to win the lottery so you can focus on something you love.

There are stores like this in every city—you know, the ones you barely ever see people in, where you wonder how the owner even makes a living? They don’t. They are funded by a rich partner, and they’ve opened what’s called a vanity store. If you want to just focus on just doing great photography, then you don’t want a real business—you want a vanity business. So you have three choices: Win the lottery, work your ass off until you have enough money to retire, or find a rich spouse who will fund your project.

I love writing, and I enjoy the fact that I can make a bit of money from it on the side. The last thing I’d want to do, however, is to try to make it a full-time job. Once I do that, I can’t write for enjoyment or because I have something important to say. No, now I have to start writing to please an audience and to grow that audience, otherwise I go broke and don’t eat. Or, I can continue doing it on the side, where it adds huge value and meaning to my life. I refuse to buy into the narrative all over the Internet right now that I have to leverage my passion to create a source of “passive income.” Here’s a hint: If you have to actually do work to acquire income, it isn’t passive.

At this point, I’m sure there are still a few holdouts who want to do their own thing because the big corporate world is “soul sucking.” After all, if there is any certainty in life, it is death, taxes and the corporate world stealing a little bit of one’s soul for each day they participate in it. Only, it doesn’t have to be. It’s true there are horrible companies out there that pretty much do steal your soul. I’ve worked for a couple of them. They are awful places to be, and the only thing people should use them for is as a stepping stone to something better.

Unfortunately, many people build the narrative in their heads that because their corporate job is horrible, all corporate jobs are horrible. There is also the narrative, thanks to corporations like Wal-Mart, that they are all evil. That all they want to do is make money and bleed the world dry for their shareholders, while screwing over the people who actually make their business run with wages so low they need food stamps. So, it is little wonder then that people believe getting away from such an environment can only work out well—that they’ll live a utopian existence.

Instead of trying to completely change your life without being ready for it, how about making a small change by getting a better job in a better company, with better people? You’d be surprised how much it changes your outlook on life.

Those companies and jobs are difficult to get, for sure, but that’s what makes them worthwhile. Or, get a job doing something you like doing if you’re tired of what you do now. There are a whole slew of smaller changes you can make to your work situation that will give you what you seek. Making such small changes is a lot less difficult than trying to leave it all behind and start something on your own, which very few people are actually prepared for.

Here’s another thing: Working for yourself, by yourself, can be very lonely. I have the privilege of working from home when I need to, which is nice because it means I don’t have to waste time commuting. But even as introverted as I am (and pretty much every personality test tells me so), I miss being around people. Humans are social creatures.

If you’ve been considering making the jump to be your own boss and have found yourself breathless with anxiety at all the points I’ve raised, it’s probably a good idea to hold off burning your ships. Going all in at this point in time would likely be a foolish prospect. Oh, there are plenty of people online who will tell you to burn your ships, that the only thing holding you back is you. Pay them no mind. The amount of times I’ve seen people tell others to just “go all in” is horrifying because they never take into account that person’s preparation (or lack thereof), their family circumstances, financial obligations and so on.

There’s a reason you read stories about people quitting their job and going all in on their business, which ends up worth a billion dollars (or even a million dollars). They are remarkable because they rarely ever happen. 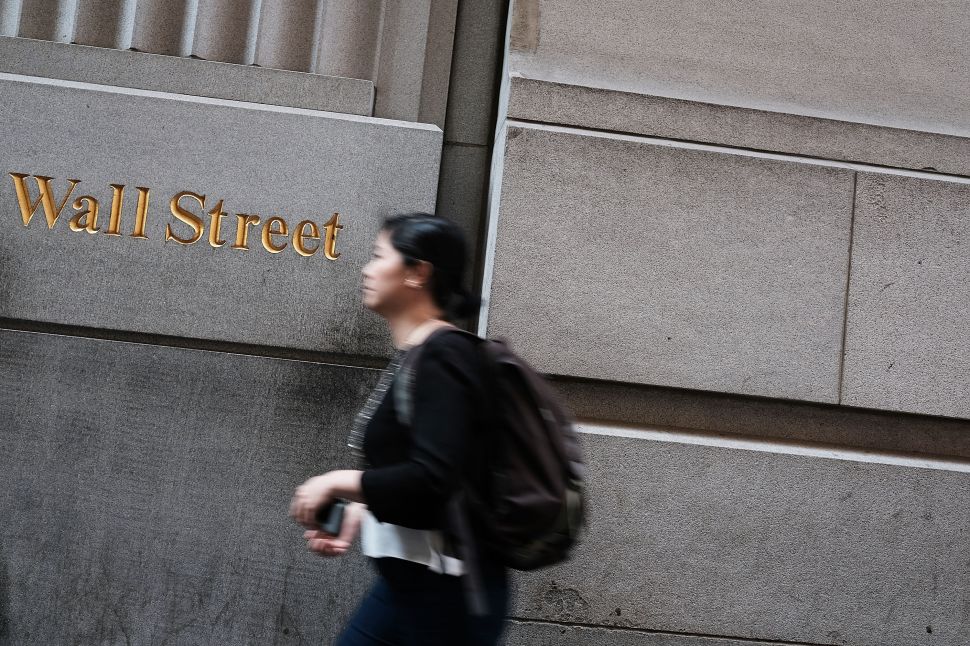