While the internet remains a visual medium, things are limited when it comes to reporting on stories involving olfactory oddities. In the future, perhaps we’ll have the technology to allow readers to get a whiff of the New York Botanical Garden’s corpse flower as it blooms and emits a smell of rotting flesh. But in the meantime, in order to get a whiff of the bizarre plant you’ll have to trek uptown, and quick. The corpse flower only blooms for 24 to 36 hours, and it began blooming yesterday around 3:30. The last time the New York Botanical Garden had a blooming corpse flower was in 1939. This is truly a once-in-a-lifetime opportunity to smell one of the world’s worst smelling flowers. (New York Post)

Governor Andrew Cuomo took the stage at the Democratic National Convention in Philadelphia last night to speak about New York’s progressivism. Cuomo, who served as the secretary for housing and urban development in the Clinton administration, talked about the state’s $15 minimum wage, paid family leave and fracking ban. He followed in the footsteps of his father Mario Cuomo, who delivered a celebrated speech at the 1984 DNC. The younger Cuomo discussed the former governor, saying “My father was the keynote speaker for this nation’s better angels, and he was beautiful.” Mario Cuomo died last year. (Observer)

State legislators are calling for a bill to protect children searching for Pokemon from sex offenders. A DNAinfo investigation found that Pokemon, the digital monsters Pokemon GO players are collecting on their smartphones, have been popping up near the homes of sex offenders. In response, State Sens. Jeff Klein and Diane Savino released a report today on the ways augmented reality games expose children. (DNAinfo)

The Times has a touching story about a recently deceased man named Bernhardt Wichmann III. Wichmann, a veteran born in 1932, was a fixture on the Upper East Side, where he lived in a tiny apartment on Social Security. He lost his ability to speak after doctors removed polyps from his throat in the early 1980s, so carried around a pen and notepad to communicate. But last year, months before his death, Wichmann miraculously regained his ability to speak after undergoing an MRI. “I don’t know everything,” a doctor said. “Unbelievable things happen.” (New York Times)

Two City Council members are trying to rally colleagues against Speaker Melissa Mark-Viverito over controversial police reforms. Brooklyn’s Antonio Reynoso and the Bronx’s Ritchie Torres are calling for the passage of the two-part Right to Know Act and rejecting a compromise reached between Mark-Viverito and Police Commissioner Bill Bratton. The act would require police to identify themselves and provide business cards in interactions that do not result in an arrest or summons. It would also require them to explain the constitutional right to refuse a search. The compromise would put some of the act’s provisions into the Patrol Guide rule book and would require retraining of officers. (Observer) 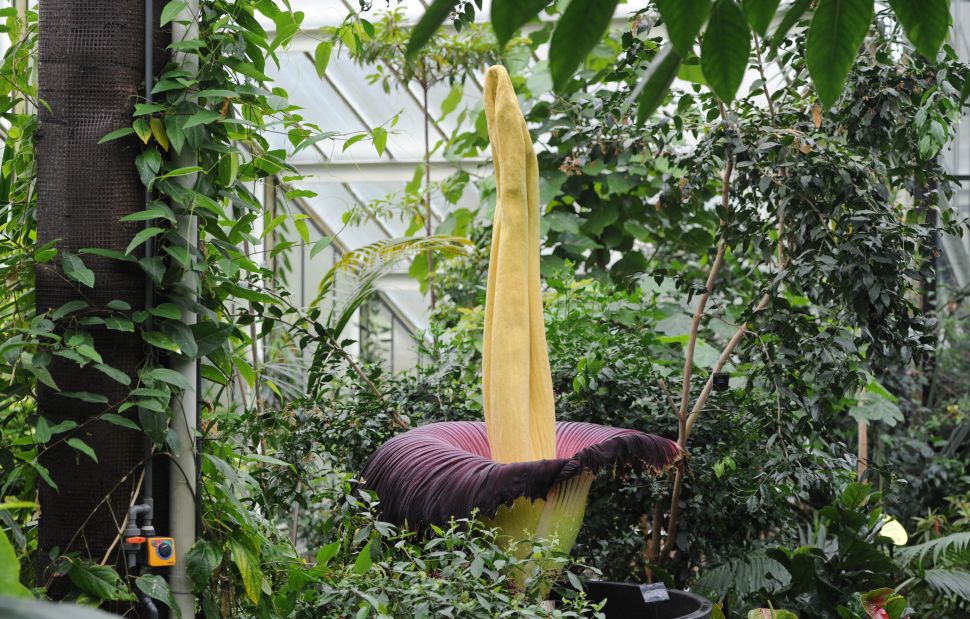