In October 2015, a representative of the Russian Military Academy reported plans to combine an air-rocket ramjet engine with a pulsating combustion chamber. The new aircraft—equipped with an engine able to work both in airspace and outer space—was, at the time, conveniently needed for delivering supplies to an international orbit station, the representative explained.

Judging by recent developments, a lot has changed.

Just one day after NATO’s Warsaw Summit came to a close, Russia announced to the world she was aggressively building a hypersonic aerospace bomber to make nuclear strikes from outer space possible. The engine’s projected speed will allow the bomber to reach any point on Earth in under two hours.

A functional model of the bomber’s engine will be developed by 2020, Colonel Alexei Solodovnikov told RIA News. Solodovnikov is the project’s general contractor as well as a professor of Strategic Missile Forces at the Military Academy.

According to Solodovnikov, the aircraft will take off from regular airfields before going into outer space—to strike with nuclear missiles, if needed. “This will be a strategic aircraft,” he explained. “It will fly into outer space in order to strike—using nuclear bombs—and then return to the airfield.”

The bomber, expected to weigh around 20-25 tons, will be built with help from Moscow’s Central AeroHydrodynamic Institute (TsAGI).

Colonel-General Sergei Karakayev, commander of Russian Strategic Missile Forces, confirmed the model engine for the bomber has been built and successfully tested at the Serpukhovo branch of the Military Academy. “The unit’s operational ability had been proven,” he said.

Russia plans to exhibit the engine at the upcoming International Military-Technical Forum—“ARMY-2016“—in Moscow.

“Right now we are reviewing the nuances,” Karakayev said, “which will take approximately one year. Then we will make a blueprint, which could be completely different [from the current one]. Once we agree on the plans, we will start building the engine itself. In the second year of development—2018—we will build the hardware. Perhaps I am rushing things—and some issues may arise—but by 2020 we should have a fully-functioning product.”

By the end of August, the pool of industrial contractors to be involved on the project will be defined, he said.

“The engine will be Turbofan, meaning it can work in the atmosphere and then switch into space mode to fly without air—everything within one corpus,” said Colonel Alexei Solodovnikov. Two engines—one for the airplane and another for the spaceship—will be combined within the bomber’s engine setting. According to the Academy of Strategic Missiles Forces, in plane mode, the engine will use kerosene fuel. For space flight, it will use methane and oxygen.

Russia has not had this kind of engine before, Solodovnikov added.

There have, however, been other signs of Russian breakthroughs with weapons.

Just some days ago, it was reported that Russia would arm her manned and unmanned six-generation combat drones with radioactive weapons capable of destroying electronic equipment in enemy aircrafts. These drones are expected to take flight in 2025. 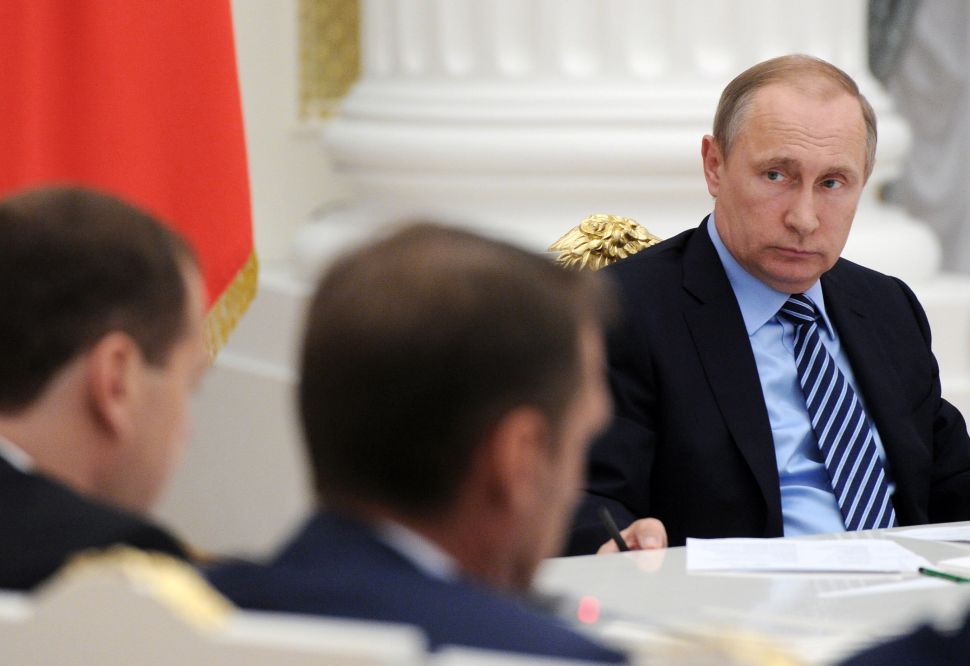