“I have no comment so far as newspapers are concerned,” he said.

The article in question concerns airstrikes Russia delivered on two anti-Assad insurgents’ military bases—not far from the Syrian village of At Tanf, on the border with Jordan—in June and July. The first base, bombed on June 16, has been used by U.S. and British elite special forces to conduct clandestine operations against ISIS. According to The Journal, the Russian air force hit the base just 24 hours after 20 British troops left. In this strike, four U.S.-backed rebels were killed.

The second bombing, on July 12—35 miles from the first base—targeted a refugee camp housing CIA-trained opposition fighters and their families.

Russia bombed the bases—controlled by the anti-ISIS coalition—despite warnings from nearby U.S. surveillance aircrafts that neither base was occupied nor used by ISIS fighters.

American officials have reason to believe the strikes—both of which had potential to kill U.S. or British troops—were part of Moscow’s larger strategy to force the Obama administration to cooperate with Russian air operations in Syria.

“This question [of bombing by Russia] must be addressed to the Ministry of Defense,” Peskov concluded.

It did not take long for Russia’s military leaders to respond.

Maj.-Gen. Igor Konashenkov, an official representative of the Russian Ministry of Defense, made their position clear: if Russian bombers did accidentally hit U.S. troops in Syria, Russia would place all blame for the casualties on the Pentagon, TASS Information Agency reported on July 23.

“The fact that anti-ISIS coalitions, deployed in Syria, find themselves under threat from Russia’s air force—the responsibility for this rests exclusively with their military leadership. For our part, we constantly—and through all available channels—call on our partners to provide information on the locations of the units of ‘moderate opposition.’” he said.

According to Konashenkov, the Russian military discussed the situation with their American counterparts.

“Even after the [first] airstrikes in June, on the training camp for the rebel fighters in At Tanf,” he explained, “our American colleagues were saying [to us], ‘Don’t hit there—where you just hit.'”

Konashenkov noted that the only way to avoid future U.S. casualties is to share information on international terrorist groups operating in Syria. “This way, we can avoid repeating such incidents which put the lives of your troops in danger.”

Secretary of State John Kerry’s July trip to Moscow—immediately following Russia’s airstrikes on the bases in Syria— was hastily organized and very secretive. The visit was likely devoted (almost exclusively) to the current administration’s urgent need to prevent deadly accidents between the U.S. and Russia in Syria—a situation with the potential to escalate into a major crisis.

In response to the Russian Ministry of Defense’s statement, Brett H. McGurk, the Special Presidential Envoy for the Global Coalition to Counter ISIL, stated in an interview to the Sky News Arabia that Russia’s participation in the anti-ISIS coalition, headed by the US, was not on the agenda. “The US does not trust Russia, which supports the Syrian government financially and militarily,” he said. 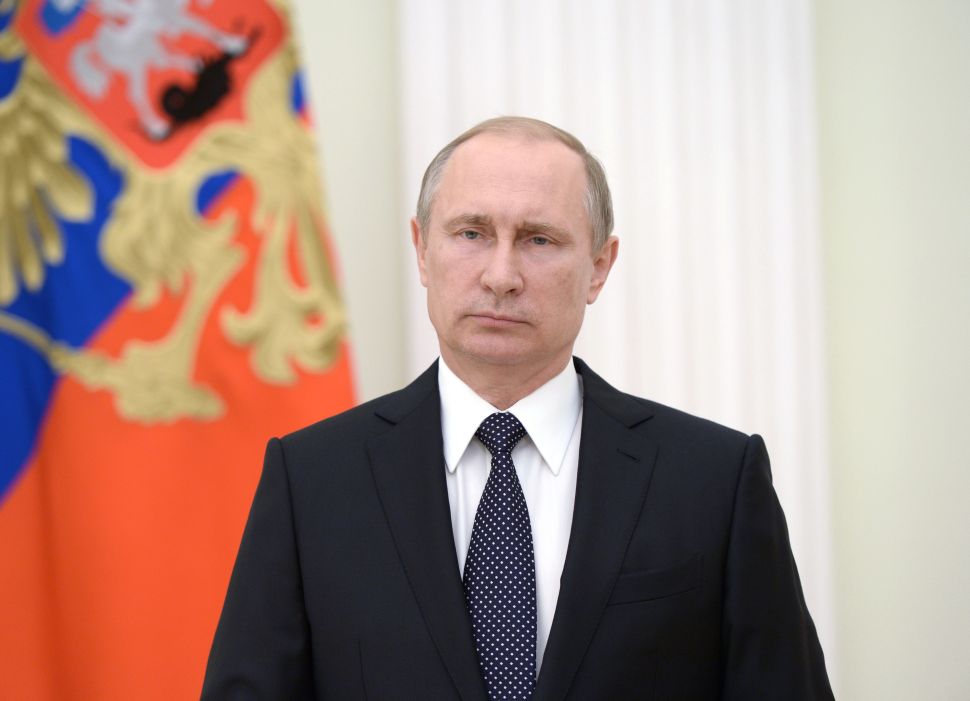