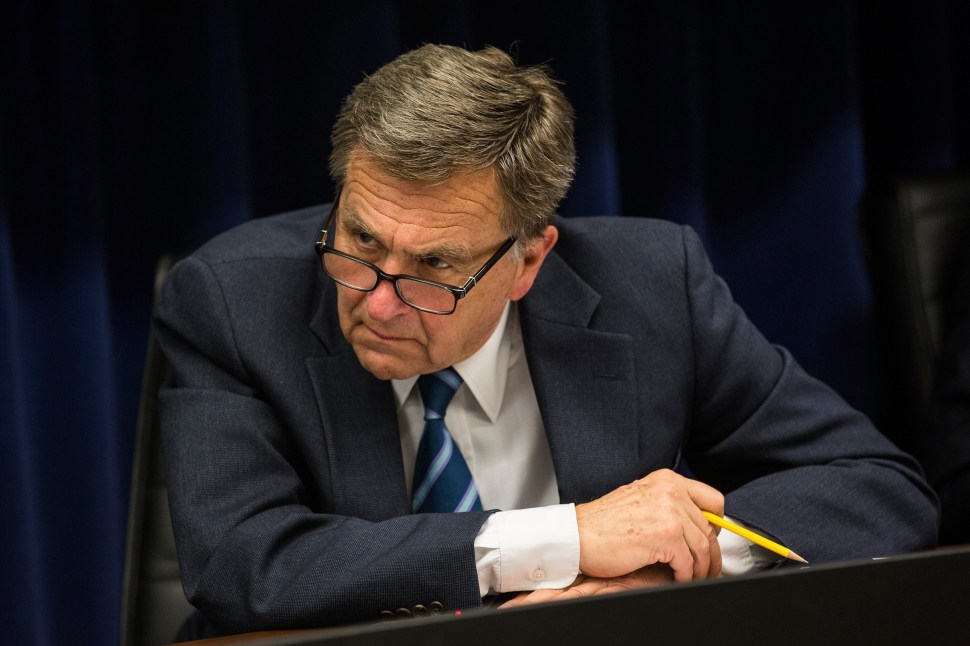 NEWARK – Former Port Authority of New York and New Jersey Chairman David Samson this afternoon pleaded guilt to an information charging him with accepting flights after having used his public authority to pressure United Airline officials to create a travel path from Newark to Columbia, South Carolina.

A former Attorney General turned Gov. Chris Christie team player, Samson envisioned a flight that would make it easier for him to get to his home in Aiken.

The guilty plea makes Samson eligible to serve anything from probation to 24 months in jail. 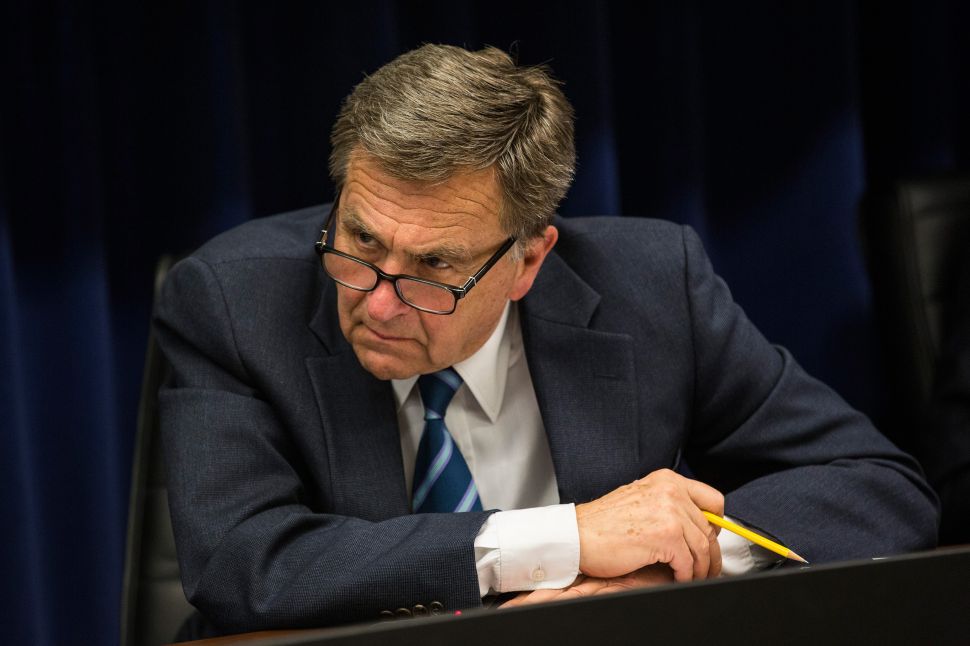