Tyler, Texas has set up a website to promote its community as a home for tech businesses. Weirdly, one page of that site touts the region as the go-to spot for suing tech companies. On its “IP Friendly” page, it says, “Tyler serves as headquarters to the Eastern District of Texas federal court, a popular venue for patent cases.”

It is very popular. The Eastern District of Texas is the top court for bringing lawsuits for patent infringement, as Ars Technica has reported. “In 2009, nine percent of all U.S. patent cases were filed in one federal district,” Sen. Jeff Flake said on the floor of the U.S. Senate yesterday. “By comparison in 2015, that number increased to just over 44 percent.”

The senator made his remarks as he advocated for his proposed legislation, the Venue Equity and Non-Uniformity Elimination [VENUE] Act of 2016 (S. 2733), currently before the Judiciary Committee. Likely Democratic presidential nominee Hillary Clinton endorsed venue reform in patent cases earlier this week, as the Observer previously reported.

“Patents are an important part of our economy and are vital to promoting innovation and spurring growth. However, the health of the patent system is at risk,” Sen. Flake argued in his speech. “Specifically, there is an ever-increasing problem of frivolous patent lawsuits brought by non-practicing entities, also known as patent trolls.”

The most famous patent trolling fight of recent years has been Personal Audio’s suits against small podcasters, which it began backing out of in 2014. Marc Maron, host of the WTF podcast, did a special fundraising episode for The Electronic Frontier Foundation, which helped him through his own patent suit. EFF keeps a running record of “stupid patents.”

The organization supports the VENUE Act, which currently only has two co-sponsors. See the senator’s complete remarks before the Senate here: 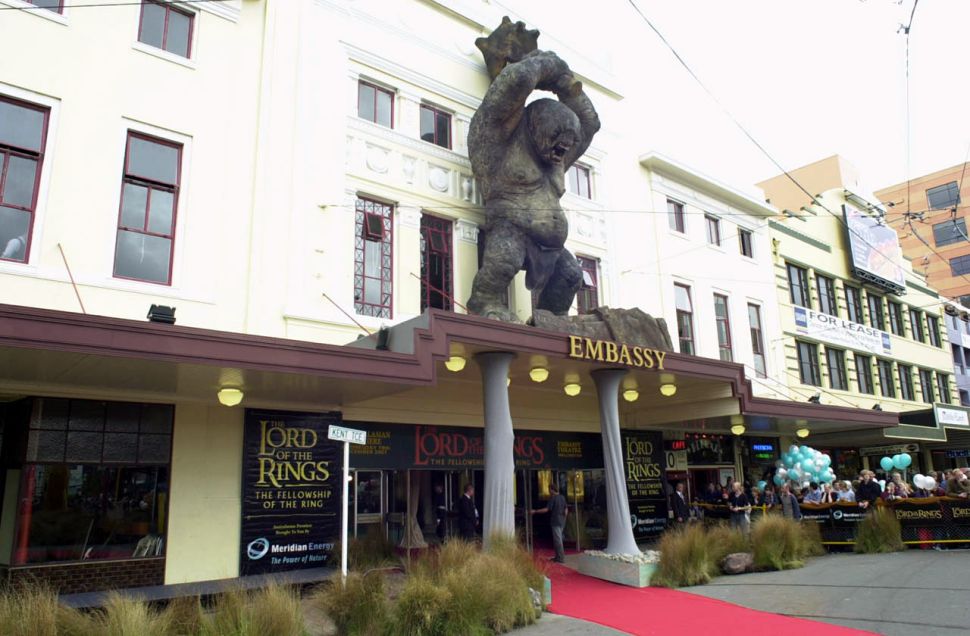