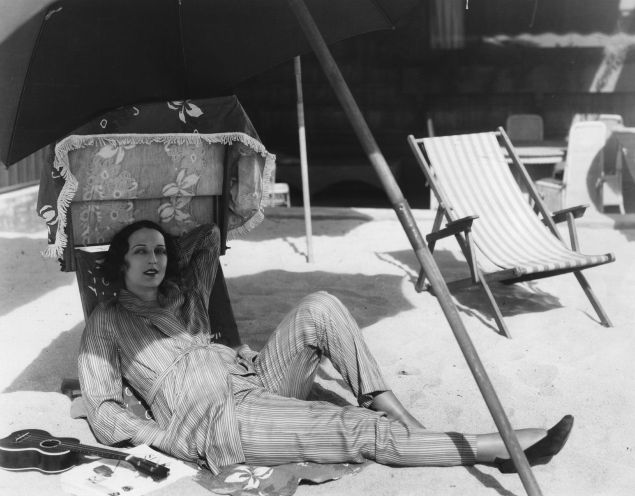 (Photo: Hulton Archive/Getty Images)
Always be ready to run out the door.

This Independence Day, perhaps aside from celebrating our enviable freedoms, we could also salute the growing segment of the workforce: independent contractors, aka those doing per diem gigs because the economy is still not affording them the opportunity of a full time job. According to the Bureau of Labor Statistics, from January to the end of May 2015, the number of unincorporated self-employed workers ranks almost 46,000 nationally.

As someone who has been doing contract work for the past two decades, I have to say that I’ve learned a great deal about life from freelance.

1. When people want you, they’ll find you.

There was a connection I once called every Monday (the day I was told to be in contact) for months to see what was coming down the pike. “Nothing this week,” I’d be told. Then one Monday I called and was told the freelance project had been assigned the previous Friday. Clearly, they knew I was interested and kept encouraging me with “maybe next week.” Yet when the project arose… well. On the other hand, I sent my resume to an ad agency that held on to it, until the creative director needed it and couldn’t find it. He remembered my name, and in the vein of “Kojak,” who was famous for yelling, “Crocker, check every phone booth in Brooklyn,” had his secretary track me down via the phone book, (this was 1998).

2. There’s always another opportunity around the corner.

Recently, I got an opportunity with a website that I was excited about. After I took them on as a client, it seemed they wanted me to do more than writing, as in “back end stuff,” which tested my technical skills and turned me into an art director as well. Although this wasn’t what I signed up for, I gave it a go. Both the client and I struggled to find our footing with one another and agreed to part ways. The next day, I got an email from another company that had gotten a recommendation from another client. Yes, this really happens.

3. You can never stop looking.

Job hunting is a drain. There. It’s been said. But you still have to keep your feelers out. Hence, when the company you’ve been loyal to for decades downsizes/lays off/cuts back (whatever euphemism you prefer for “axes”), you will be abreast of what’s out there. I actually learned this lesson not from a seasoned employee, but a freelance colleague who’d been offered a permanent position. After working a couple of weeks, he went on vacation, which had been negotiated at the time of the job offer, only to return and find his office packed up. Good thing he hadn’t thrown out his list of headhunters.

Quite a few articles have been generated of late about “the busy trap.” No one says you have to run around in a tizzy referring to your state of affairs as swamped, crazed or insane. But we know what they say about idle hands. If you do something of interest each day (see number seven), perhaps volunteer, start or update a blog about something that interests you, or begin that novel, screenplay, or redecorating project (even if that just means painting the apartment or cleaning out the garage), it will distract you at least for a little while. Then, when someone should call you, you’ll legitimately be in the middle of something.

An odd thing for a writer to say, but true, nonetheless. I offer you A Tale of Two Art Directors: If these two A.D.s I once freelanced with had been part of the Seven Dwarves troupe, one would have been “Happy” and the other “Grumpy.” Guess whom I and the other three per diem writers brought their copy to. Guess who was replaced because no one wanted to work with him. People prefer to be around those in a good mood.

The one time—I repeat—one time I decided to indulge the cliché that those who work from a home office do so in their pajamas, I got a call around lunchtime to attend a meeting at 2 p.m. If I had gotten up, showered, dressed and faced the day (as I usually did) all I would have had to do was put my shoes on and hail a taxi. (I might have even had time to take the subway.) Instead, my grooming routine turned into something akin to a challenge on America’s Next Top Model, which I would have lost.

A friend and former colleague who found herself between, not just jobs, but careers, called her freelance time #funemployment, as she documented her out and about pastimes on social media. Sitting around moping will not bring jobs to you any faster, but if you get out and live your life, you might meet socially someone who can hook you up professionally.

Lorraine Duffy Merkl is a New York City freelancer and author of the novel, BACK TO WORK SHE GOES. 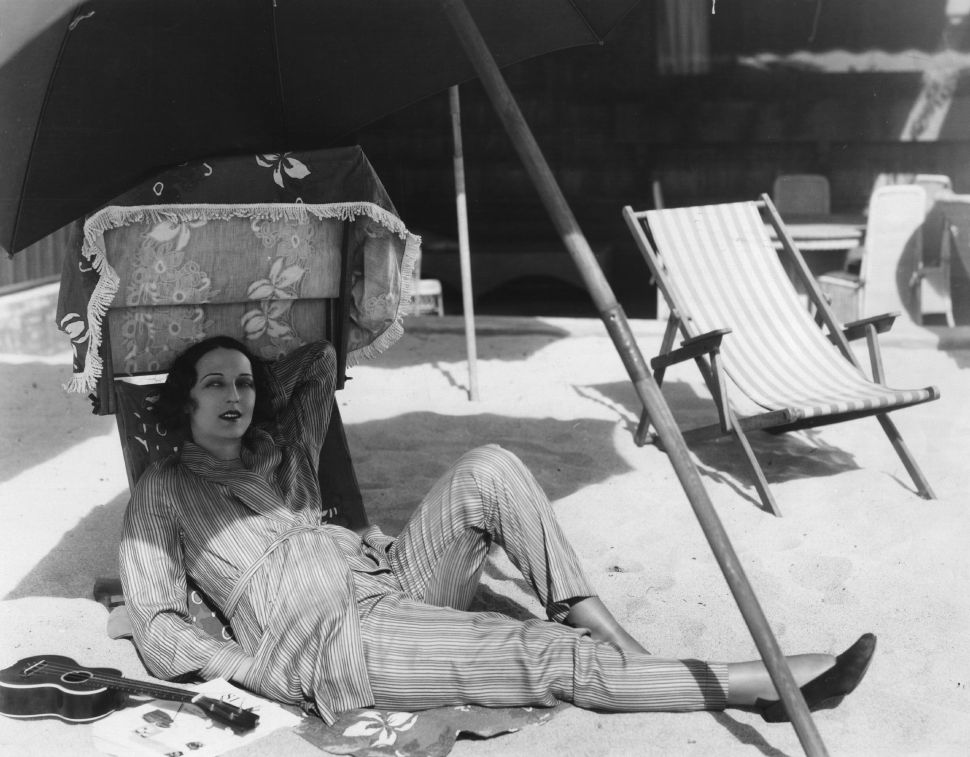