Since I started writing at the Observer, I can think of three social networks that have arisen and generated massive buzz before fading off into our collective digital background noise: Ello, Peach and Anchor. Of the three, I’ve only used the first. To be honest, I’m not sure what Peach is.

Of course there have been dozens of other new entrants. When one gets buzzy, there’s some part of most people that’s afraid of missing out.

If you are a person that has a reason to be on social media and hopes to use it to advance ideas you care about, for personal or professional reasons, it’s easy to feel like you “need” to be on every new service that comes along. I’m here to reassure you that you don’t. Relax. Focus.

In 2009, I was working as middle manager for a national environmental organization, and I went to a workshop by Eric Eckl with a bunch of other green types. Eckl consults for ecological groups through a company called Water Words That Work. At the time, social media was nothing new to me. I was pretty skeptical that this guy would have anything to say that would shift my thinking at all.

Seven years later, I’m still repeating one piece of his advice every time these networks come up.

Here it is: Put the most effort—develop the most expertise—in one form of social media.

In other words, you don’t need to be on every network. Pick one that works for you and stick with it. Ever since he said that, I’ve focused on Twitter, exclusively. I’m not about to do to Taylor Swift what she did to Barack Obama, but it’s been a lot better than wondering whether I should join Peach.

So, when the next SnapElloLetOr comes along, I don’t feel like I have to get on there or I’m missing out on a huge opportunity to finally reach my true audience. I let the opportunity pass by and stick with the site I know. It gets better for me there every day.

This advice has a corollary: buzzy doesn’t mean useful. In his talk, Eckl walked through five influential users of social media in different communities. When I say “influential” here, I don’t mean they could move thousands to join a march for justice. I do mean, however, that for normal people sitting at home with nothing more than their charm, wifi and a computer, each was able to generate responses and engagement from far more other human beings than the average person.

He chose one example from four different kinds of social networks: email listservs, Craigslist forums, blogs, Meetup and Care2. If you’re wondering: these weren’t even cool in 2009, which is precisely the point. In technology, certain categories remain important long after people with my job quit talking about them. Email is huge. According to the Radicati Group, we were sending 205.5 billion emails per day last year, which is just about 30 billion more messages than the company thought we’d be sending by then back in 2012. Yet no one talks about email much, because it’s boring now.

The tech world worries about growth, but you shouldn’t. You should worry about reaching people. Even a floundering social network has more active users than most of us can ever hope to reach.

If a medium works for you, don’t worry about what the tech punditocracy says (we’ve got people eyeing us to keep moving pixels; we have to say something).

Meanwhile, I’ll take my own advice. None of the doom and gloom surrounding Twitter will move my attention to Instagram. Forget it. If it comes to that, I’ll be on Twitter to retweet when @jack says goodbye.

Once you’ve locked into a social network, it becomes both addictive and liberating. I could care less what’s happening on Facebook. Snapchat? I just deleted the app.

But if Twitter really does die, I don’t know what I’ll do. 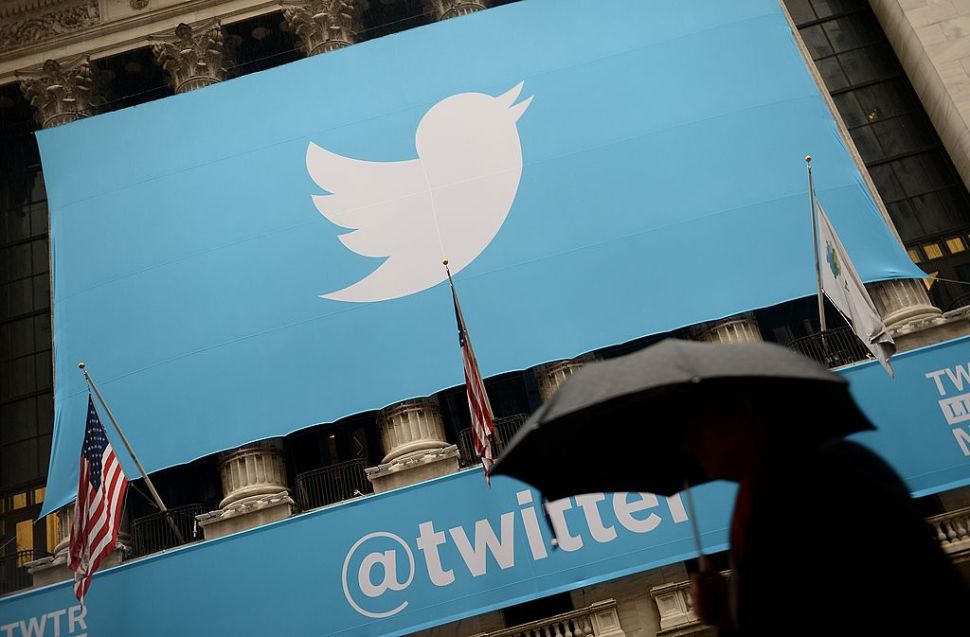