A startling new study has revealed that a troubling number of the lunar astronauts from NASA’s Apollo program are suffering high mortality rates due to heart disease. The cause? Exposure to high levels of deep space radiation during their trip to the Moon.

This is the first time research has been done into the mortality of the Apollo astronauts and it was published in Scientific Reports by Professor and Dean of the college of Human Sciences at Florida State University, Michael Delp. The conclusions drawn from studying the deaths of the only humans that have ventured into deep space casts an immense shadow on the manned missions to Mars being planned by both NASA and SpaceX.

“We know very little about the effects of deep space radiation on human health, particularly on the cardiovascular system,” said Delp in an official release. “This gives us the first glimpse into its adverse effects on humans.” Deep space refers to the frontier beyond Earth’s protective magnetosphere and atmosphere where only 24 humans in history—all Apollo astronauts, have ever travelled.

Since the end of NASA’s celebrated program that saw men walk on the Moon for the last time in 1972, human spaceflight has been limited to low-Earth orbit where the International Space Station is operated inside Earth’s natural shielding from high levels of cosmic radiation. The study compared the mortality rates of lunar astronauts who have passed away to astronauts who never flew and to those who have only made it to orbit.

The number of cardiovascular disease-related deaths among the deep space astronauts were significantly higher.

The rate among  astronauts who never flew is 9%. Among low-Earth orbiting astronauts, its 11%. For the men who travelled to the Moon, a staggering 43%, or 4-5 times higher than their less-travelled colleagues.The one exception to the study was Apollo 14 astronaut Edgar Mitchell, who passed away after the study’s data had already been collected.

Exposure to cosmic radiation—specifically, charged high-energy protons—causes permanent tissue damage to DNA molecules, effectively shutting down the body’s ability to repair itself. Previous studies have also shown the increasing risks of cardiovascular disease from exposure to low-energy radiation like x-rays or gamma rays.

It’s important to note that according to the Review of NASA’s Longitudinal Study of Astronaut Health by the Institute of Medicine, astronauts have a significantly higher quality of life. Their incomes are relatively high, they are physically fit, and they have lifetime access to premium medical care. These factors should give them a substantially lower chance of cardiovascular-related illness compared to the similarly-aged general population. For the lunar astronauts, it didn’t, and it’s because of the unique environmental conditions they experienced.

Researchers also exposed mice to a similar type of radiation and after six months, the mice demonstrated sustained cellular breakdown and impairment of the arteries—which, in the human body, leads to cardiovascular disease. “What the mouse data show is that deep space radiation is harmful to vascular health,” said Delp.

These revelations pose tough questions for NASA and the firms from the agency’s NextSTEP program that are bidding to build a habitat that can protect humans during long-duration spaceflight. One of the firms, Lockheed Martin, told the Observer that their Orion spacecraft is being built to double as radiation storm shelter after it propels humans to the Moon for a long stay. Las Vegas-based Bigelow Aerospace—who is currently testing their expandable BEAM module on the space station—is also looking into radiation protection for their habitat concept.

“Once you’re out of the earth’s magnetosphere, and you are in an aluminum can—you are in serious trouble. Protons react violently with aluminum and vice versa so it would destroy the cells in your body much more quickly if you are in a structured aluminum can,” said President of Bigelow Aerospace, Robert Bigelow to the Observer in a previous interview. “Our aluminum percentage is very small. We only have aluminum bulkheads and hatches.”

The agency is planning for deep space missions that will return humans to lunar orbit in the 2020’s for longer periods of time than the Apollo missions. NASA also wants to use these explorations missions as a springboard for a manned mission to Mars in the late 2030’s.

The Elon Musk-led SpaceX has more ambitious plans to not only travel to the red planet, but to build a permanent settlement there within a decade. The question is how this new research will impact these timelines and if NASA or any private company can actually develop a habitat safe enough to protect the crew from deadly cosmic radiation.

“During such interplanetary travel, astronauts will be exposed to multiple sources of ionizing radiation, including galactic cosmic rays, solar particle events, and trapped radiation in the Van Allen belts,” claims the paper. For this reason, humans are going to need serious protection to not only survive the long journey to Mars but to also become a fully space-faring civilization that continues to extend our reach into the solar system. 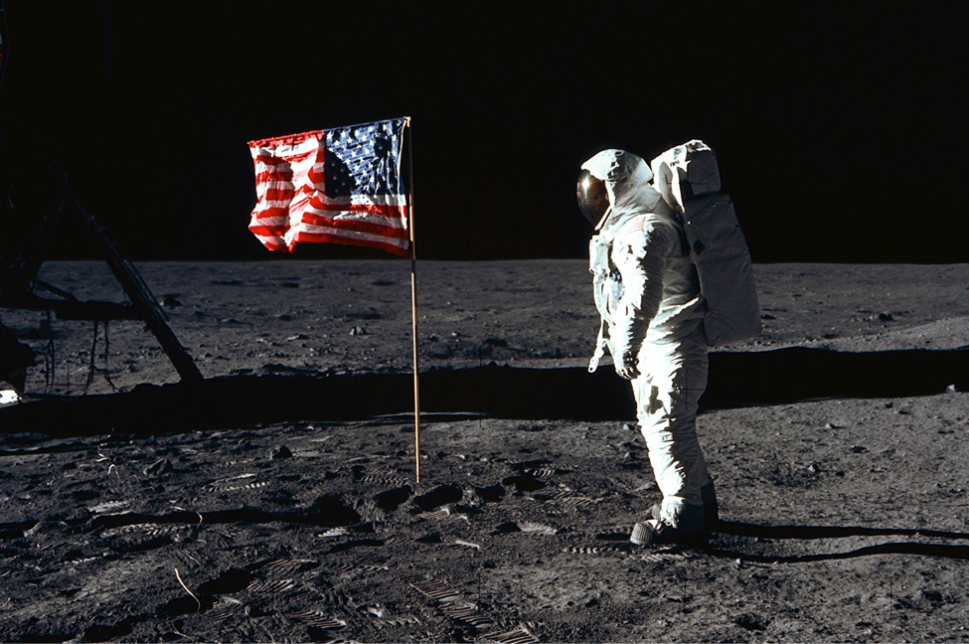