One sign that a new technology has a shot at turning into an industry: when governments start to write rules for it.

North Carolina’s governor just signed into law a new piece of blockchain legislation, updating money transmission rules to clarify which businesses will be regulated in the state and which will not. A blockchain is the kind of distributed, online database that powers bitcoin and and all virtual currencies. Advocates for these technologies point out that blockchains have many non-financial uses (as we have previously reported) that regulators should ignore for now.

Perianne Boring, president of the Chamber of Digital Commerce, said in a statement, “North Carolina anticipated key issues, and developed a reasonable solution to address each concern. This has paved the way for other states to realize and embrace the incredible potential of these technologies.”

It isn’t the first state to move on bitcoin. Here’s what we know about states that have updated their rules or laws to address businesses grounded the internet’s native money:

A cryptocurrency think tank in D.C., Coin Center, has also been tracking relevant rules and laws as they develop. It’s identified a number of states with legislation before state lawmakers.

California got a piece of virtual currency legislation through one chamber, and the legislative offices behind it hoped to send a bill to the governor that would draw less ire from entrepreneurs than New York’s BitLicense has. “We looked at it as a model of things we would not want to do,” Mark Farouk, chief consultant to the California Assembly’s Banking and Finance Committee told the Observer in a phone call. Mr. Farouk helped State Assembly Member Matt Dababneh draft AB 1326, a virtual currency bill that was ordered “inactive” in the Senate last fall.

New York’s BitLicense is unique in the country because it “has state-level anti-money laundering requirements,” Coin Center’s Jerry Brito wrote.

FedCoin: when the government copies bitcoin

The USA PATRIOT Act sought to undermine terrorists by forbidding financial firms to serve anonymous customers. Rules preventing such practices are referred to as know your customer (KYC) or anti-money laundering (AML). “Historically, AML is a function of the Federal not the State government,” Brito wrote. The author of Mastering Bitcoin,  Andreas Antonopoulos has called these rules “dangerous.”

Other companies have defended New York. “We’re on the side of pro regulation,” Jesse Chenard, the CEO of MonetaGo told the Observer in a phone call. “We don’t think that bitcoin itself can be regulated or anything ridiculous like that but we do think that the gateways can be regulated and they should be.” MonetaGo is one of the companies that’s still waiting for a decision on its BitLicense application.

For states that want to move forward, the Uniform Law Commission has draft legislation to start from. The Conference of State Bank Supervisors has a model regulatory framework (which South Dakota uses as its guidance). Coin Center also has a framework.

Bitcoin put value on the internet in a native way. American law hasn’t adjusted to money that isn’t sovereign yet. Each state regulates the money business in slightly differently and they are all balancing the nascent industry’s maturity versus the need to write rules for it.

After all, the world’s bitcoin has a market capitalization of less than $11 billion, roughly one third the GDP of the state of Vermont, the country’s smallest. Virtual currency will not make or break the American economy just yet. No need to rush. 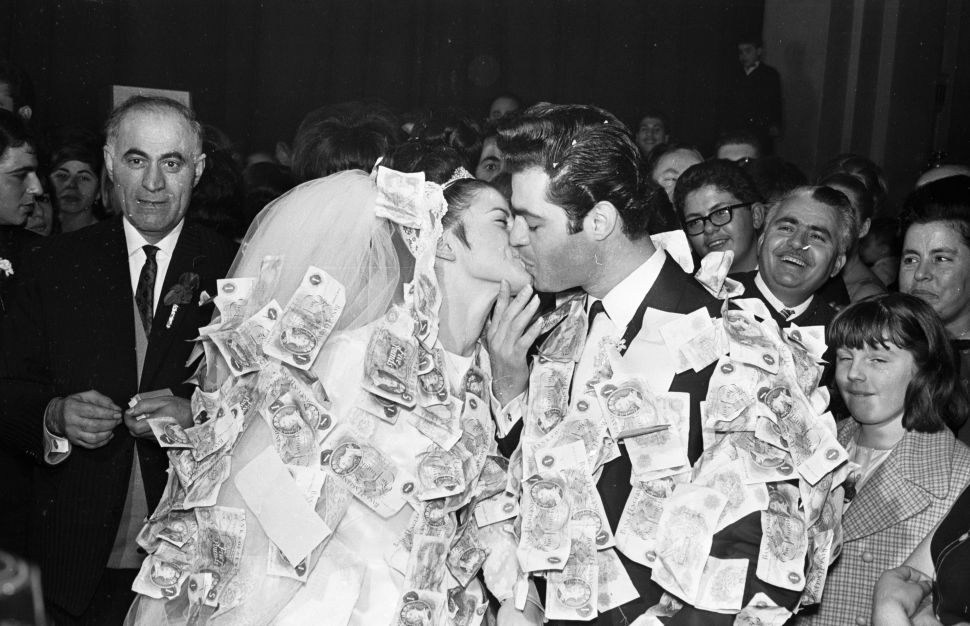