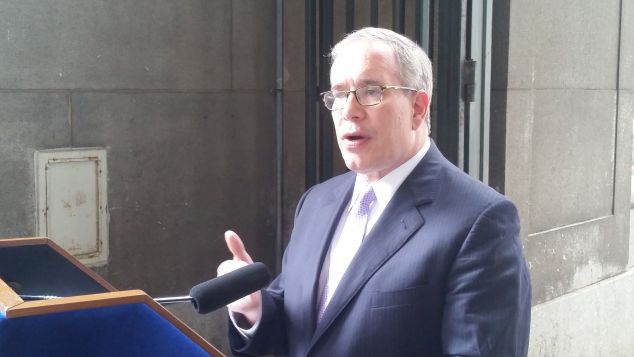 More bad news for the city’s already financially troubled public hospital system: the city may have to give another $515 million to the system by 2020, according to a new analysis by City Comptroller Scott Stringer.

The report warns the city may have to cover Health and Hospitals’ medical malpractice claims and fringe benefits costs, estimated to be $165 million per year. The hospital system has reimbursed the city for these expenses in only one out of the four years between fiscal years 2013 and 2016.

The comptroller also alleged that, because a substantial portion of Health + Hospitals’ revenue actions in its deficit reduction plan requires federal and state approvals, the city would probably have to increase its subsidy by $200 million in fiscal year 2017. He projected the outlay would have to increase to $350 million by fiscal year 2020. And he stressed that federal and state approvals are not definite and require a city funding match.

“Tax revenues have grown for seven years in a row, but rate of growth is slowing,” Stringer said in a statement. “With our budget cushion still below optimal levels, now is the time to act and build up our reserves. We must do more to find agency efficiencies while revenue growth is still moving in the right direction.”

In April, the mayor allocated $160 million just to get Health + Hospitals through the fiscal year that ended on June 30 in addition to the $337 million he added into the 2016 budget in January. And the city planned to forgive $180 million in debt service owed by the system in fiscal year 2017 and yearly.

The de Blasio administration eventually acknowledged that the additions of the initial $337 million and the $160 million were needed simply to enable the hospitals to continue operating.

Stringer also said that city-funded expenditures in the budget will increase by 5.4 percent i the coming year, above the projected 1.6 percent growth in tax revenues. He also said that although the city has added to its budgetary cushion, it is still more than $750 million short of the minimum amount needed to be completely prepared for a financial crisis.

Freddi Goldstein, a spokesman for the mayor, said Health + Hospitals and the city created a four-year plan that will stabilize funding, expand community-based healthcare and improve efficiencies.

The city attributed any financial risks to federal actions and the changing health care delivery, noting that it always makes sure that its revenue and debt forecast remain thoughtful.

Goldstein said the city’s Retiree Health Benefit Trust Fund is at $3.9 billion, $3.3 billion due to actions taken by the de Blasio administration. He also said that the General Reserve is now at $1 billion for each year of the 4-year financial plan and that the city will have an additional citywide savings plan in November.

“As the Comptroller recognizes, we have increased reserves to historic levels,” Goldstein said in statement.

This story has been updated to include a comment from the mayor’s office and to reflect that the $515 million figure is an estimate of how much the city will have to put into Heath and Hospitals, not the system’s projected deficit. 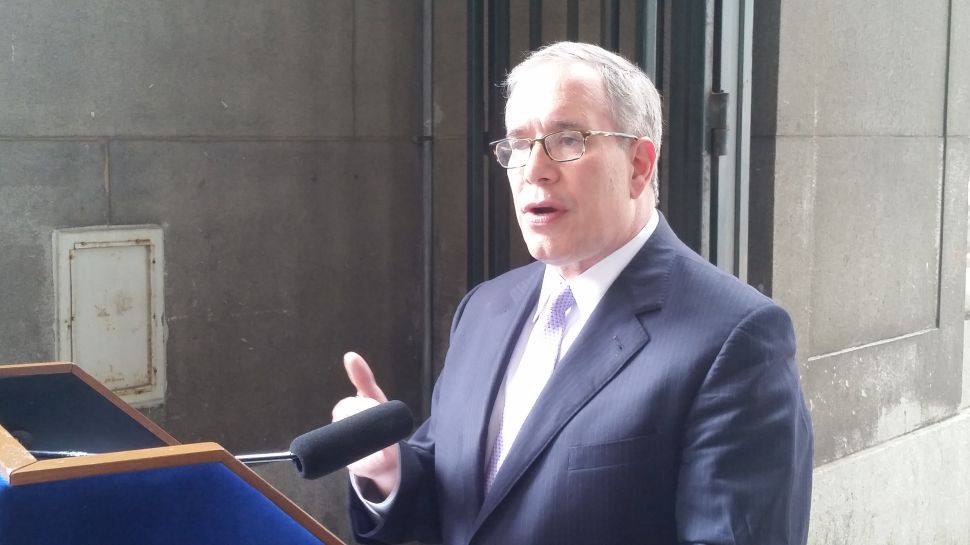