I have written biographies of nine men, and am working on a tenth. All my books follow the same pattern. I familiarize myself with my subject’s career, and his time. Then I delve: Why did he make that famous remark about X in that particular way? Why did he not say anything at all about Y, when you or I would have? Could he tell a joke? Who did he hate? Did he believe in God? Then, when I’ve told the story, found the drama and said why it matters to us now, I send him away.

Many writers feel depressed after finishing a book; a biographer feels an extra emptiness. A strong voice has been singing in your ear for years; now it’s gone. The apartment seems bigger, your conversations quieter.

Sometimes the stillness is a relief. My third biography was a joint portrait of John Adams and three descendants—John Quincy, Charles Francis and Henry: two presidents, a diplomat and a historian. The Adamses were intelligent, principled, patriotic and well-spoken. But they were also proud, prickly, wrathful and a little nuts—and they let everyone know it. Benjamin Franklin’s put-down of John—“always an honest man, often a wise one, but in some things absolutely out of his senses”—goes for the whole tribe. Only Charles Francis was somewhat normal; a rogue gene must have got into the bloodline. When the Adamses left my life, it was as if a sports bar outside my window had closed.

I was angry to lose my second subject, Alexander Hamilton. (I hear there’s been a musical about him.) He brought his premature death in a duel on himself, out of loyalty to a sick but prevalent code of honor. Oliver Wolcott, his former assistant at the Treasury Department, happened to be in New York the day Hamilton was shot in Weehawken; I let a letter Wolcott wrote his wife speak for me: “Nothing can present a more humiliating idea of the imperfection of human nature than the scene we have just witnessed…it proves, that on certain points the most enlightened men are governed by the most unsound reasons.”

Bidding farewell to Abraham Lincoln is a special case. Most biographers fall in love with him, and we all know we are heading for Ford’s Theater. Lincoln’s death, unlike Hamilton’s, was not his own doing, but one of fate’s little gifts to America. What I found myself missing most as I laid Lincoln away were the voices, collected by contemporary oral historians, of all the people from Kentucky, Indiana and Illinois—cousins, neighbors, local lawyers and pols—who knew him when, and who knew (some of them) that he might be special some day.

How can I let this man go, I asked my own wife as the time came.

My most difficult parting was with my least known subject—Gouverneur Morris, an eccentric Revolutionary-era New Yorker (Morrisania in the Bronx is named for his family’s estate). Morris was a great stylist: he wrote the final draft of the Constitution, and he kept a diary of his years as a businessman and diplomat in Paris during the French Revolution which reads like an Alan Furst novel, in hair powder. One night Morris chewed out the neighborhood watch when it came to search his house for weapons; he wasn’t hiding weapons, but he was hiding aristocratic friends from the guillotine. What made Morris special though was not his pen or his public service, but his humanity and his humor. If you were in any of the following four situations—just arrested, just taken to the emergency room, in need of $10,000, in need of a last-minute guest for dinner—Morris would be the man to call. He would pay your bail, give you informed and sympathetic medical advice (he lost his left leg in a carriage accident), loan you the money (and probably not ask for it back), and shine at dinner (just don’t seat him next to your wife). How can I let this man go, I asked my own wife as the time came.

As a woman, she got Morris; as my wife, she got me. Imagine you are taking him to a party, she said, and introducing him to all the guests. He will enjoy himself.

That, symbolically, is what I did. If Morris made some little joke at my own expense after leaving, that’s fine too. 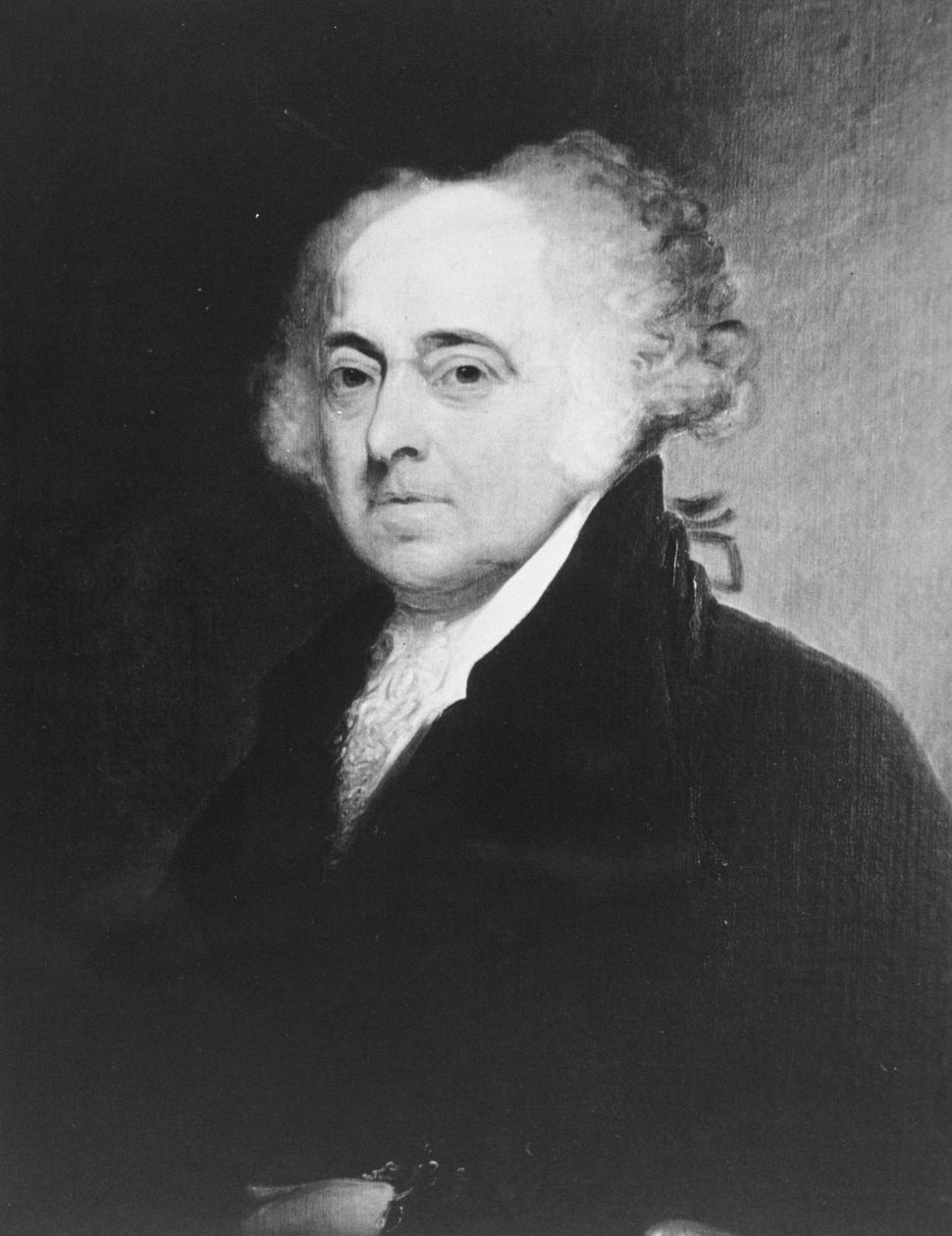