A parting thought on the opening night of the DNC:

To the best of my memory, not one of the primetime speakers mentioned terrorism, let alone Islamist terrorism. The word “Muslim” only cropped up as part of the usual laundry list of groups who’re oppressed or disenfranchised or otherwise still waiting for their piece of the American pie.

On the one hand, this strikes me as taking the high road, especially after the grotesque distortions of Islam and terrorism perpetuated by the RNC (like Newt Gingrich’s apologia for Donald Trump’s ban on Muslim visitors to the United States, which completely failed to mention—among many other sins of omission—that Americans are still more likely to be killed by right-wing Christian terrorists than Islamists). Still, I’m sure Muslims and their allies were relieved not to have to endure yet another paternalistic round of “Most Muslims are just like you and me!” I know I was.

And yet the silence felt pointed to me, and ominous. Republicans have pretty much put all their eggs in their foreign-invaders basket, specifically immigration and terrorism (along with Hillary’s “likability” and “trustworthiness,” duh). I refer here to the “issue” of Islamist terrorism rather than Islamist terrorism itself, because the sad fact is that Americans (and Europeans for that matter) have such a nebulous grasp of both Islam and those who claim to kill in its name that virtually any Western discussion about the problem has less to do with history or policy, let alone solutions or succor, than with its value as a political football.

Western ignorance about Islam is so pervasive that it seems less like an oversight and more like a point of pride.

But we (by which I mean not just Democrats but people like me, who feel compelled to pull the Democratic lever every four years) are kidding ourselves if we don’t think we have to come up with some kind of answer for Republican claims, however false or misrepresentational they may be. Donald Trump has made this election about fear of the other, and silence isn’t going to allay those fears.

Just look at how the DNC confronted Trump’s anti-Latinx rhetoric last night: by bringing one Latinx speaker after another onstage to represent themselves, their people, and their concerns. Democrats have to acknowledge Muslims in the same way. To show, in the first place, that terrorism isn’t “a Muslim problem,” but also, and more importantly, so that America’s three and a half million Muslims (and the world’s 1.6 billion Muslims) can take control of the conversation about themselves, rather than continuing to exist as the object of discussion by non-Muslims, which discussions, however well-intentioned, amount to sympathy rather than empowerment. Western ignorance about Islam is so pervasive that it seems less like an oversight and more like a point of pride, by which I mean that giving Muslims a presence at the DNC and in the remaining days of the 2016 campaign may very well not change a thing. But surely it’s better to try and fail than not to try at all.

As the Russian hack of the DNC shows, foreign entities have their own idea about who they’d like to see win in November. Its naive to think that ISIS, al-Qaeda, et. al., don’t have a vested interest in a Trump presidency. Which is to say that yes, I believe, ISIS and its ilk have encouraged their followers and fanatics to step up attacks in Western countries in recent weeks largely for the sake of stoking Western Islamophobia, in the hope that scared Americans will vote for Donald Trump, and that the West will launch even more attacks against Muslim nations, which has proven to be by far the best recruiting tool for Islamist organizations. (Thanks, Bush I and Bush II! Thanks, Ronald Reagan! Thanks, T.E. Lawrence!)

If we know anything about Islamists, it’s that they don’t give a shit about Muslim lives. They care only about their own power. But that doesn’t make them stupid, or politically unsavvy—no more stupid and politically unsavvy than the average American anyway. There are three days of the convention left, and, as we’ve been reminded repeatedly, just over a hundred days till the election. As I’ve said before, I think Hillary’s going to win that election fairly easily. But as Bernie Sanders pointed out last night, this election is about more than that. It’s about “the most progressive platform in the history of the Democratic Party” and seeing “that platform implemented by a Democratic Senate, a Democratic House and a Hillary Clinton presidency.”

If we continue to allow conservatives to dismiss or demonize Muslims, to ignore them or act as if their lives—their deaths—are less important than Western lives, then we throw away our best opportunity to wrest the American narrative back from the pseudo-Christian, pseudo-conservative forces who have perverted it in exactly the same way groups like ISIS and al-Qaeda pervert Islam.

Looking beyond the contingent purview of US electoral politics, we also fail to rise to the challenge of the historical moment, in the same we failed the Chechens two years ago, and the Tutsis during the Rwandan genocide, and the Bosnians during the breakup of Yugoslavia, and Europe’s Jews during the Holocaust. So far we have been content to act on the problem of Islamist terrorism rather than talk about it—a policy that has resulted in trillions of wasted dollars, greater global instability than at any time since Ronald Reagan’s brinkmanship pushed the world to the edge of nuclear war in the 1980s, and countless lost lives. It’s high time for the dialogue to begin. 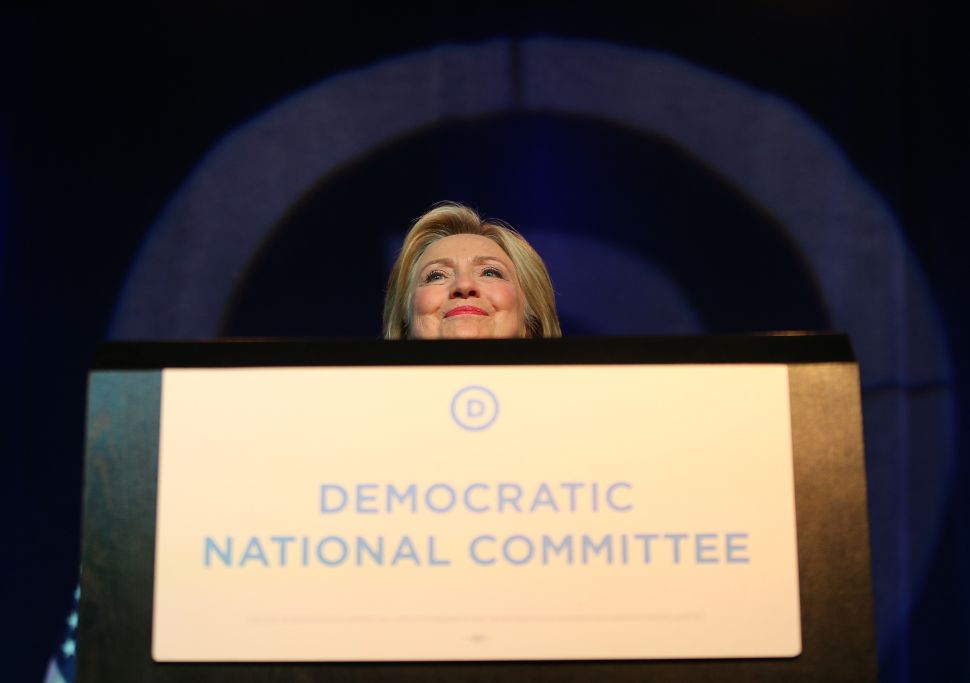